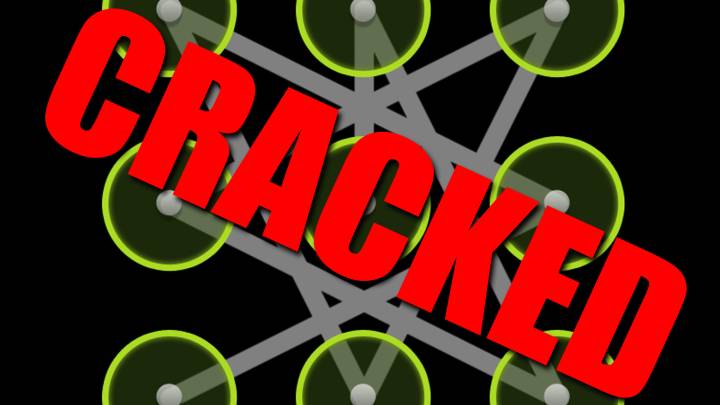 Fingerprint security is becoming a standard feature on many Android devices, but there’s still plenty of people who rely on the trust pattern lock. If you’re one of those people you might want to go ahead and make the switch, because researchers have developed a tool that can covertly capture your finger pattern and deduce what your unlock pattern is, even without directly seeing the screen. The software can reliably crack a user’s pattern in as few as five attempts.

As PhysOrg reports, the research was carried out by a individuals from several universities including Lancaster University, China’s Northwest University, and the University of Bath. The team built the software to analyze the hand movements of people as they unlock their devices, even if the back of the phone is facing the would-be attacker, and it works from over eight feet away, making it viable in a place like a coffee shop or restaurant.

The tool, which can be installed on a mobile device, utilizes a smartphone camera to capture the movements of a person’s hand as they unlock their phone. That data is then run through an algorithm that produces a handful of likely unlock patterns. What’s particularly interesting about the tool is that the more complicated the user’s unlock pattern is, the easier it becomes to crack. With more movements from which to visualize the pattern, the tool has a greater chance of nailing it on the first try.

After pitting the software against 120 different unlock patterns from random users, the tool cracked over 95 percent of the codes within the first five attempts. The researchers suggested the best way to protect yourself from someone using a similar tool would be to cover your hand while unlocking, or simply use a different security method entirely.