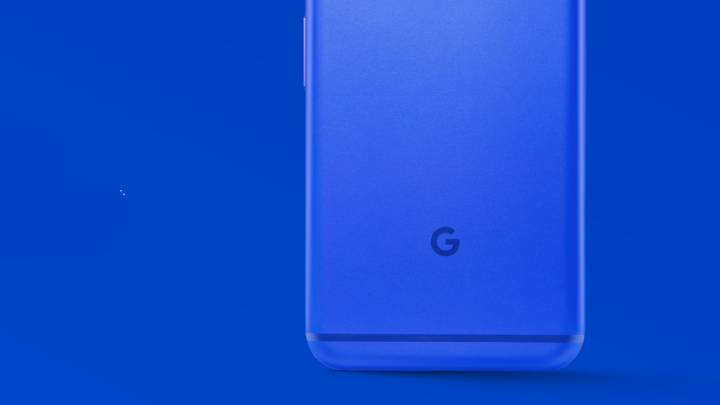 Tech fans are already beginning to buzz ahead of next month’s big Apple event, WWDC 2017. The company is expected to show off iOS 11, a new Siri smart speaker to take on the Google Home and Amazon Echo, several updated laptops, new iPads, and more. We still have more than two weeks to go before WWDC kicks off though, and this week has been all about another tech giant: Google.

Google I/O is one of the most hotly anticipated tech events of the year, and this year did not disappoint — which is interesting considering the fact that Google didn’t introduce any new hardware products this past week. Google is a software company first and foremost, of course, and Google I/O 2017 focused on software. Android O is obviously at the top of everyone’s minds, especially now that there are more than 2 billion monthly active Android devices in use, and Google announced plenty of new Android O features. Interestingly, however, the best new functions that will be available in Android O have nothing to do with Android O.

The first Android O beta was released back in March, but Google announced a slew of new Android O features earlier this week at I/O 2017. You can read all about them in our earlier coverage, but highlights include big battery life improvements, several changes to the notification system, picture-in-picture support, and so much more. But none of those things are at the top of the list of the best new features coming to Android phones.

If there’s one thing that’s clear following Google’s opening keynote at I/O this week, it’s that AI and machine learning are the future. Google Assistant is without question the foundation on which Google is building the next-generation of user experiences across all device categories and platforms. In other words, the best new features Android has to offer have precious little to do with Android itself.

The future of smartphones is more clear now than it ever has been before: There is no future for smartphones.

It won’t happen today. It probably won’t happen a decade from now. But in time, focus will shift completely from smart devices themselves to the actual “smarts” they afford. In other words, software and machine intelligence will be infinitely more important than hardware. The smartphone is the hub of our digital lives in 2017. Down the road, however, it might simply be a tiny bud in an ear and a contact lens on an eye.

As Google announced during it’s opening keynote at Google I/O 2017, Google Assistant is getting even better in 2017. Proactive features were added to Google Home, Google Lens ties in your smartphone’s camera so that Assistant can tell you about things you see, and Google is opening Assistant up to third-parties so that they can leverage Google’s greatest creation for their own hardware and software solutions.

When Android O rolls out to the public later this year, it will add a bunch of great new features to compatible smartphones (of course, most Android users won’t have access to them since their phones won’t be updated for months, but that’s a different story). The real value of Android is quickly moving off the device, however. Android’s deep integration with Google Assistant is where we’ll see the most exciting and novel features moving forward, and it all begins in 2017 with Android O.