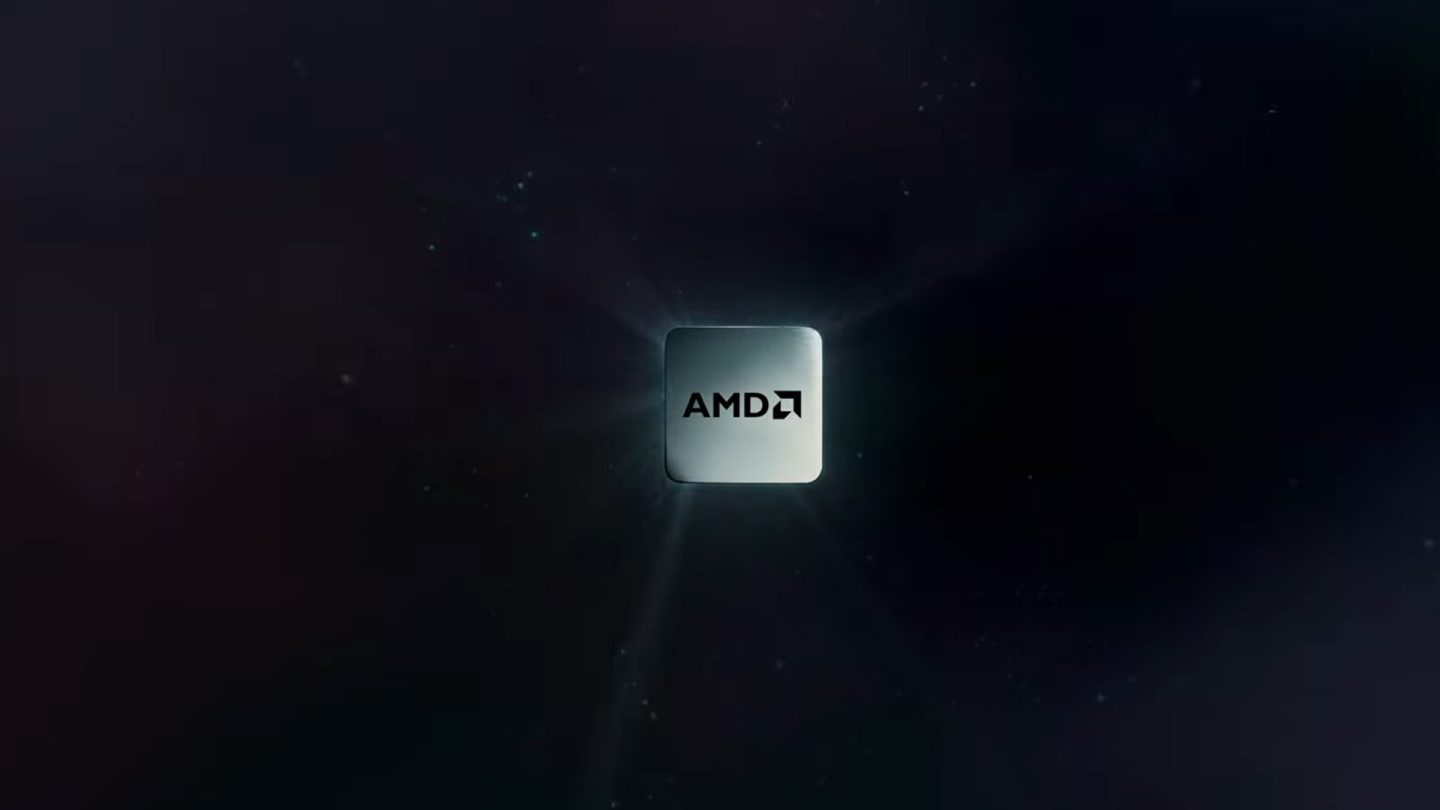 AMD appears to have leaked its Nvidia RTX Voice competitor. The new feature is called AMD Noise Suppression, and a now-deleted trailer posted to YouTube promises that the feature will “elevate your audio.” Tom’s Hardware was one of the first to report on the trailer’s release. A copy of the trailer was posted to Reddit after its deletion.

The AMD Noise Suppression reveal isn’t that big of a surprise. AMD has been Nvidia’s biggest competitor in the GPU market for years. And both companies have fought hard to develop new features and offerings. So, seeing AMD working on a competitor for Nvidia’s well-received RTX Voice feature isn’t shocking.

It is interesting to see AMD messing up the reveal, though. The trailer was deleted shortly after posting, which means it was released by mistake. Thankfully, Reddit user u/zenobian was quick enough on the draw to upload it to Reddit, so you can still see it in the embed above.

Based on the trailer, AMD Noise Suppression is exactly what you’d expect from an RTX Voice competitor. The trailer says that it will use a “real-time deep learning algorithm” to offer what both AMD and Nvidia call “two-way noise-reduction.” It will essentially allow you to reduce noise on your own mic, as well as on the mics of people you’re in voice chat with.

Of course, the biggest question on everyone’s minds is how well AMD Noise Suppression will work out the gate. AMD has created its own versions of other Nvidia features in the past, including GSync, and even Nvidia’s DLSS feature.

These adaptions haven’t always been the smoothest, though. Freesync, AMD’s GSync competitor, often suffers hiccups, and AMD’s version of DLSS took a bit to get into the right spot. That isn’t to say that they’re terrible. But, AMD hasn’t been the best at adapting features in the past. And RTX Voice is really good. In fact, it’s like magic sometimes.

If AMD Noise Suppression can work just as well and is available on as many cards as RTX Voice, it could be a great addition for AMD users. Unfortunately, AMD hasn’t shared any signs of an official announcement, a proposed release date, or what cards it will support.

So, for now, we’ll have to sit back and wait to see just what all AMD Noise Suppression has to offer. And, of course, how well it does the things AMD says it does.