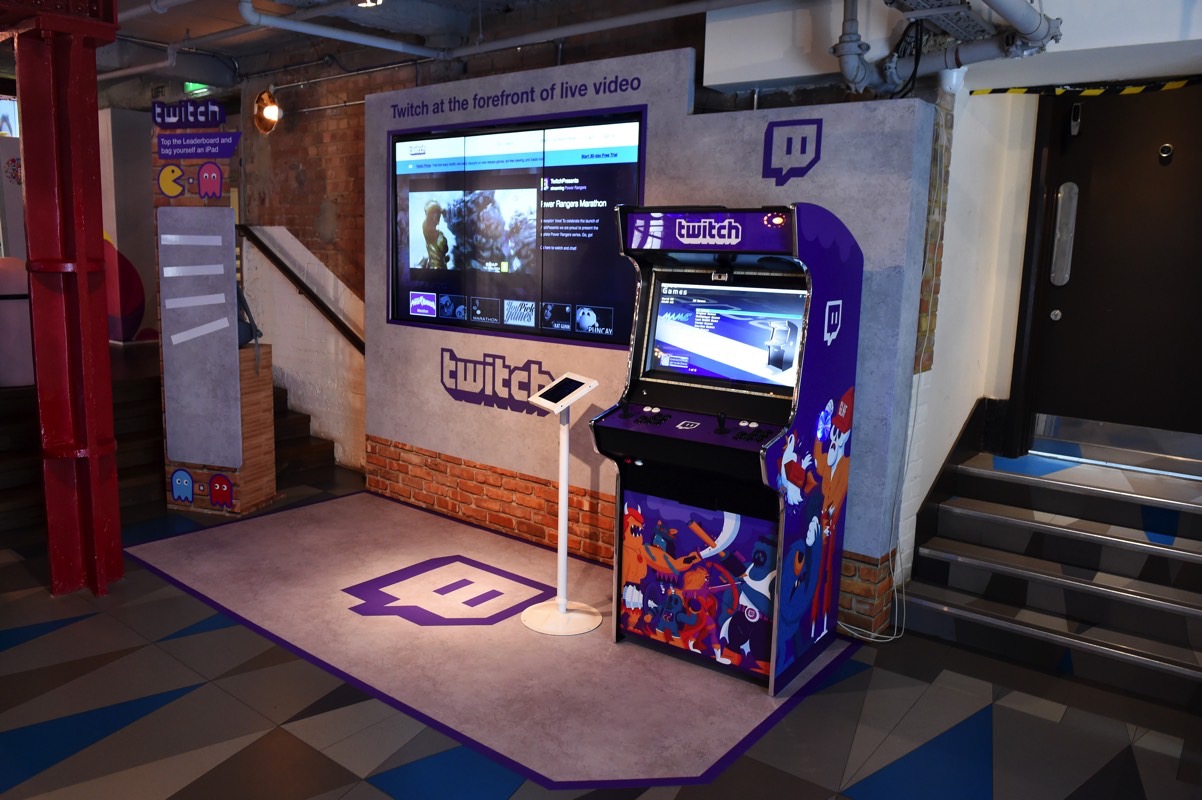 If you’ve got an Amazon Prime account, then you absolutely have to link it to your Twitch account right now, as Amazon will throw plenty of free games your way.

It’s no surprise to long-time Twitch members, as the service does give away plenty of games and in-game content. But Amazon is taking things to a whole new level with the new Free Games With Prime program.

Even if you’re a parent who doesn’t have the time or patience to play any video games, let alone watch others do it on Twitch, you should still familiarize yourself with the service if you’re already a paying Prime subscriber. Twitch is, after all, an Amazon property. Your kids will thank you later, even though the games offered won’t necessarily be the blockbuster hits in the industry.

Twitch members will start receiving their free loot this week, as the program kicks off on Thursday. Five games will be available in March, including Superhot, Shadow Tactics, Tales from Candlekeep, Oxenfree, and Mr. Shifty.

Five other titles will be offered to fans next month, including Tales from the Borderlands, SteamWorld Dig 2, Kingsway, Tokyo 42, and Dubwars.

On top of that, the announcement says that all eight titles from the Indie Amplifier program will be released via the new program in the coming months, in no particular order. Recently, Twitch asked users to vote on these indie games, with the winning titled being offered for free to Twitch Prime users this week. Apparently, the Indie Amplifier program was quite popular with Twitch gamers.

All these titles will be yours to keep once you download them. Read more about Amazon’s new Twitch games program at this link, and go get yourself that Amazon Prime subscription.