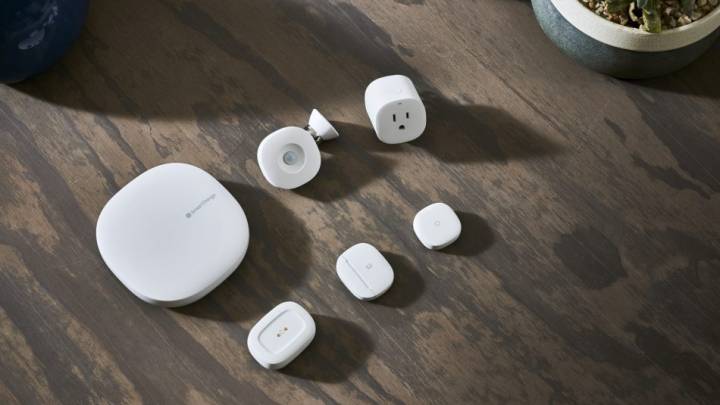 It isn’t very often that we see the biggest names in the world of technology combine forces for the power of good, but that’s exactly what Amazon, Apple, and Google are doing for the smart home industry. On Wednesday, Apple shared a press release on its site announcing that it is going to collaborate with Amazon, Google, and the Zigbee Alliance “to develop and promote the adoption of a new, royalty-free connectivity standard to increase compatibility among smart home products.” The project has been dubbed “Connected Home over IP.”

The primary goals of the project are to both simplify the development of smart home devices for manufacturers and increase compatibility of those devices for consumers. In other words, no matter which device you choose to buy, it will operate under the same standard and work seamlessly within your personal ecosystem.

“The industry working group will take an open-source approach for the development and implementation of a new, unified connectivity protocol,” reads the press release. “The project intends to use contributions from market-tested smart home technologies from Amazon, Apple, Google, Zigbee Alliance, and others. The decision to leverage these technologies is expected to accelerate the development of the protocol, and deliver benefits to manufacturers and consumers faster.” Google adds in its own blog post that you will be able to “choose between Google Assistant, Amazon Alexa, Apple Siri or other platforms” on your smart device of choice.

The lack of a unified standard has made the prospect of investing in smart home technology daunting for consumers over the past several years, but Project Connected Home over IP sounds like it could break down that barrier. You can read more about it at connectedhomeip.com, where the group says that an initial draft of the project will be released in “late 2020.” And don’t worry – the devices you already own will be supported.