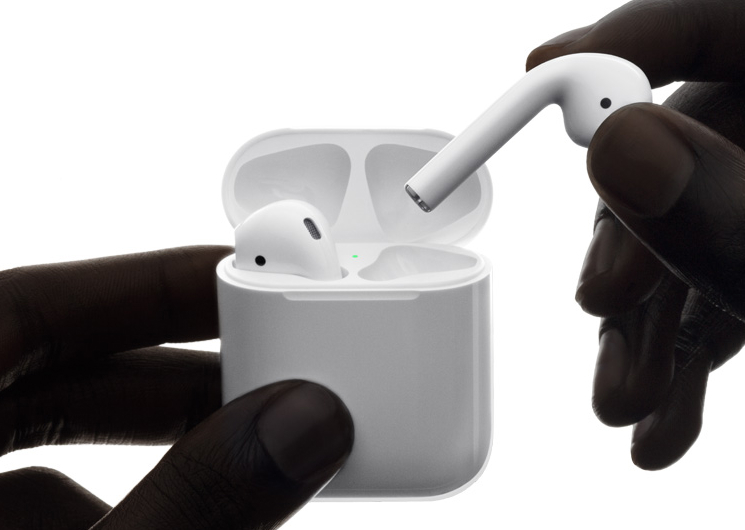 Announced alongside the iPhone 7 this past September, Apple’s AirPods were supposed to be an integral part of Apple’s ongoing push towards a wireless future. And given that the iPhone 7 shipped without a traditional headphone jack, AirPods were originally positioned as an elegant alternative to wired headphones.

Originally set to launch in late October, Apple’s AirPods are still nowhere to be found on store shelves. Commenting on the delay, Apple about six weeks ago issued a statement explaining, in extremely general terms, why the launch of its new wireless headphones was being pushed back.

“The early response to AirPods has been incredible,” an Apple spokesperson said at the time. “We don’t believe in shipping a product before it’s ready, and we need a little more time before AirPods are ready for our customers.”

The whole AirPods debacle is completely out of character for the Cupertino-based company as it historically only announces a new product when it’s actually close to or ready to ship.

So what exactly is going on here?

How is it that Apple decided to give AirPods substantial airtime during its September media event only to continuously push back the launch window without any type of meaningful explanation?

Shedding some much-needed light on the matter, a new report from the Wall Street Journal details a few of the technical hurdles responsible for the delay.

A person familiar with the development of the AirPod said the trouble appears to stem from Apple’s effort to chart a new path for wireless headphones. In most other wireless headphones, only one earpiece receives a signal from the phone via wireless Bluetooth technology; it then transmits the signal to the other earpiece.

Apple has said AirPod earpieces each receive independent signals from an iPhone, Mac or other Apple device. But Apple must ensure that both earpieces receive audio at the same time to avoid distortion, the person familiar with their development said. That person said Apple also must resolve what happens when a user loses one of the earpieces or the battery dies.

Another reported problem centers on the built-in microphone’s ability to transmit a user’s voice without picking up excessive background noise in the process.

No matter the cause, it’s not a good look for Apple, both image-wise and financially. To the latter point, Apple not only missed out on the lucrative Black Friday shopping window, but it will also miss out on the upcoming Christmas shopping season. In fact, the latest rumor suggests that AirPods may not hit store shelves until the beginning of January 2017 at the absolute earliest.