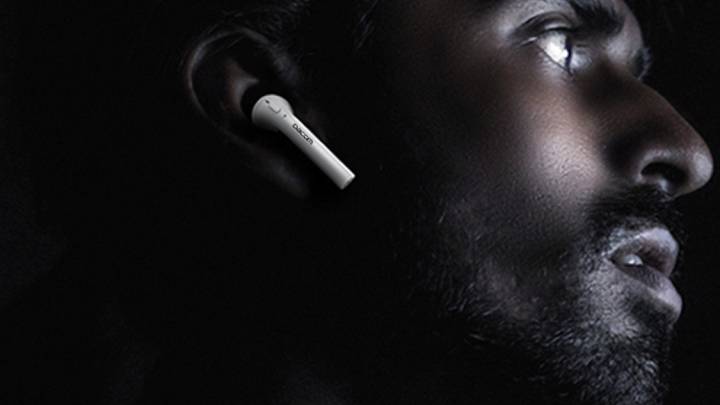 A new research report from Barclays (via MacRumors) claims that Apple is hard at work on a next-gen pair of AirPods that will likely see the light of day sometime in 2019. Feature wise, the second iteration of AirPods will reportedly include noise cancellation features and the introduction of a new W2 chip. Incidentally, previous reports have suggested that the next iteration of AirPods will be water-resistant and will feature hands-free support for “Hey Siri.” As it stands now, AirPods users have to tap the headphones in order to call Siri into action.

While AirPods were initially scoffed at, the tiny accessory has proven to be quite a surprising success for Apple. Not only has demand for Apple’s advanced wireless earbuds remained strong since first launching in December of 2016, customer satisfaction is said to be in the 98% range.

In stark contrast, Apple’s recently released HomePod does not appear to be faring as well in the marketplace, with Barclays claiming that demand has been “underwhelming.” Arguably, that’s not much of a surprise given the HomePod’s relatively hefty $349 price point. While the HomePod may sound better than any other speaker in its price range, it’s not yet clear if everyday consumers actually care about premium sound quality when cheaper smart speaker alternatives exist. On a related note, a recent rumor claims that Apple is planning to release a more affordable version of the HomePod later this year.

As for Apple’s 2018 iPhone lineup, Barclays believes that Apple will release three brand new iPhone models this coming September, including a more affordable 6.1-inch device with an edgeless LCD display. If this sounds familiar, it’s because it aligns perfectly with previous reports from Ming-Chi Kuo, largely regarded as the most accurate Apple analyst in the business.