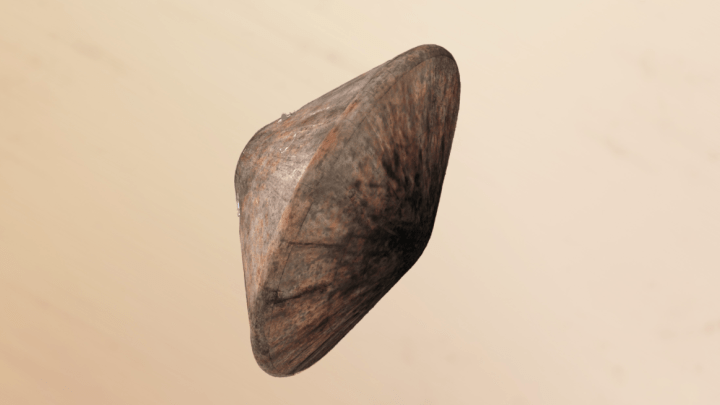 On October 19th, the European Space Agency’s Schiaparelli lander was supposed to make a soft touchdown on Mars. Instead, it crashed, and the ESA has been working on diagnosing exactly what went wrong ever since. Today, the agency announced that it thinks it figured out what happened, and it all came down to a single piece of faulty data.

Launched all the way back in March, the Schiaparelli lander spent months traveling through space for its fateful rendezvous with the Red Planet, which it reached on October 19th. As the lander entered the martian atmosphere, everything was going fine, with a successful parachute deployment and a heatshield that functioned perfectly.

MUST SEE: This ridiculous concept shows why Apple never made a touchscreen MacBook

However, as the lander cruised towards the surface, the craft’s Inertia Measurement Unit — which is designed to measure how fast the vehicle is rotating — conducted its measurement for one second longer than it should have. This single piece of miscalculated data essentially ruined the whole party.

When Schiaparelli’s navigation system began using the incorrect figure to gauge the craft’s altitude, it generated a negative value, meaning that the vehicle thought it was actually below ground level.

So, thinking that it had already landed, Schiaparelli tossed its parachute and protective shell, and began deploying its ground systems, despite the fact that it was still tumbling towards the rocky surface of the planet in a total free fall. You can imagine the result.

Despite the unfortunate fate of the Schiaparelli lander, the mission itself, which included the deployment of the ExoMars Trace Gas Orbiter, has been declared a success.

The entire ExoMars program has a budget of around $1.4 billion, though that figure accounts for not just the lander and orbiter, but also for a second mission which is slated for sometime in 2020.