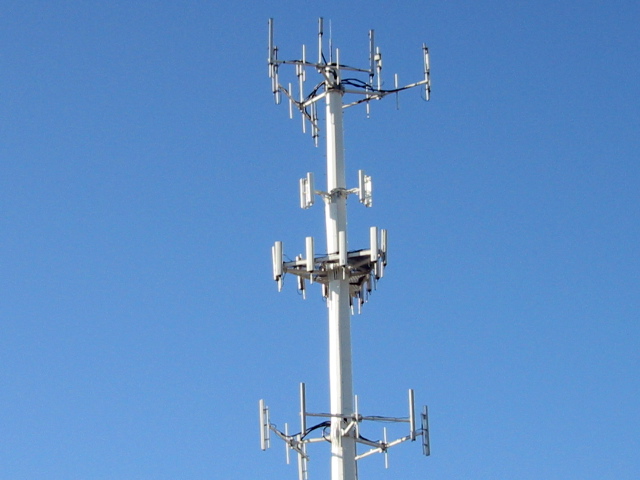 Even though I’m still fighting to get 4G cell coverage at home, the industry is already looking to the Next Big Thing: 5G. The FCC will be meeting next month to vote on new regulations for 5G, laying the groundwork for the next evolution in wireless communications.

5G is meant to be about more than just faster Netflix videos when you’re on the train. It’s going to be the mobile network to link the long-promised Internet of Things, making autonomous cars talk to each other, and your fridge tweet your feelings non-stop.

The proposed regulations are called “Frontier Spectrum,” and they address the rules for wireless broadband above 24GHz, far higher than what’s in use today. The end goal is ambitious: to create a network that’s fast and responsive, enough to make VR remote control of machinery from the other side of the world a possibility, or for autonomous cars to communicate vital information in fractions of a second.

1. Speed of the wireless connections: We all know the difference in the performance of a direct fiber connection compared to a wireless connection. The next generation of wireless must be like mobile fiber – and that means speeds 10 to 100 times faster than today.

2. Responsiveness: Ten thousandths of a second is an eternity in computer-to-computer connections. The surgeon’s scalpel needs to be immediately responsive, not a blink later. The technical folks call this latency. It currently averages about 10 milliseconds or about one hundredth of a second. That may sound pretty fast but it’s forever in computing. Latency needs to be less than one millisecond – or less than one thousandth of a second – to provide for realtime interactions.

The need for such a system is a long way off, but setting out regulations allows companies to start development, which will hasten the adoption of practical uses down the road. Wheeler described this rather fancifully — “the interconnected world of the future will be the result of decisions we must make today” — but the reality is much simpler. For a technology to become commonplace in 10 years’ time, the blueprints need to be laid out now.

With that in mind, the FCC is going to vote on a set of regulations for 5G in July. Assuming they pass — which, with public support from Wheeler, and little opposition from the industry, they should — you can expect to see far more testing in high-frequency spectrum going forwards.