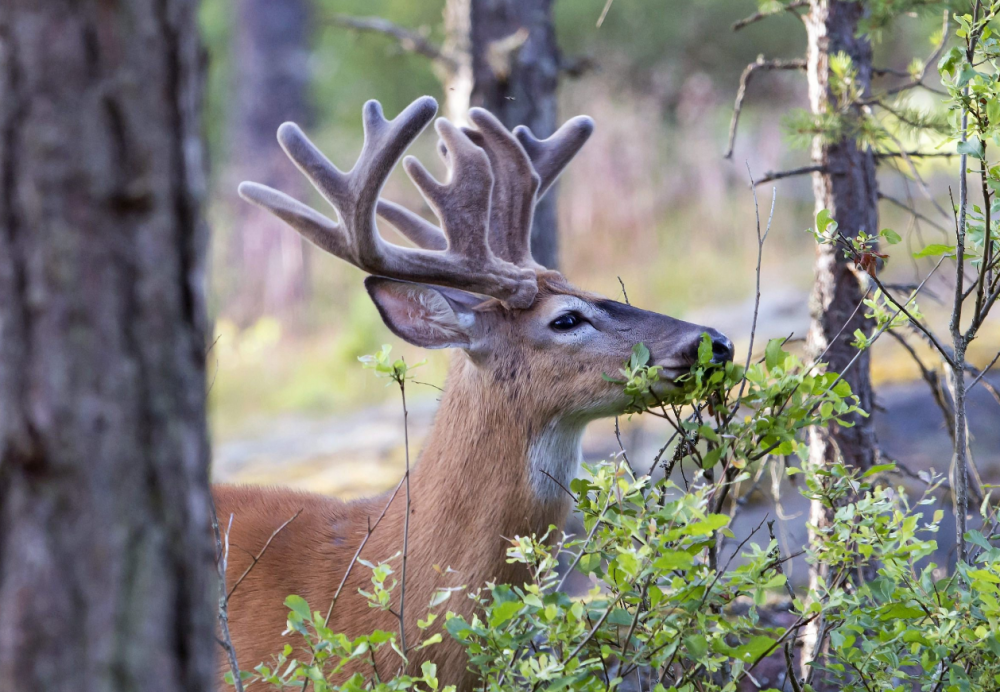 Deer hunting is a big deal in many U.S. states, and surveys suggest that around 10 million hunters participate in the activity regularly. As any hunter will tell you, nabbing a deer isn’t always the easiest of tasks, but a growing risk of disease is making things even more difficult for sportsmen even after they’ve bagged a buck or doe.

Public health officials and infectious disease researchers are doing their best to raise awareness of an illness that has now been confirmed in deer populations across at least 24 states. It’s called chronic wasting disease, and the Centers for Disease Control fears that it may be possible that the disease could spread to humans who eat infected animals.

If you live in an area where deer hunting is common you’ve no doubt heard of chronic wasting disease (or CWD) before. It’s not a particularly new disease — it was originally discovered in the late 1960s — but confirmed cases of it among wild deer and elk populations have spread to new states rapidly since 2001. 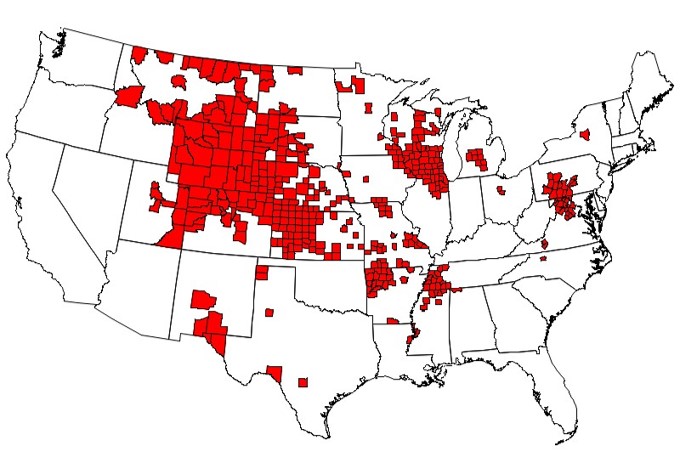 The disease is absolutely devastating to animals that are affected by it. They take on a “zombie-like” state and exhibit odd behavior and physical deteriorating, with exposed ribs and an overall sickly appearance.

CWD affects the brain with misfolded proteins known as prions. Prion diseases exist in humans and are typically fatal, and the same is true for animals with CWD. The disease progresses until the animal dies, and there is no known cure or way to reverse the damage.

The CDC warns against the consumption of (or even physical contact with) an animal thought to be infected with CWD. It is recommended that animals suspected to have CWD be left alone and not harvested. Hunters are advised to have any animals they kill in areas known to have CWD tested for the disease before eating the meat, even if the animal appeared healthy.

It’s worth noting that there’s been no scientific evidence that CWD can be transmitted from infected deer to humans. However, prion disease infections from animal consumption have been implicated in deaths in the past, so it’s obviously best to err on the side of caution.