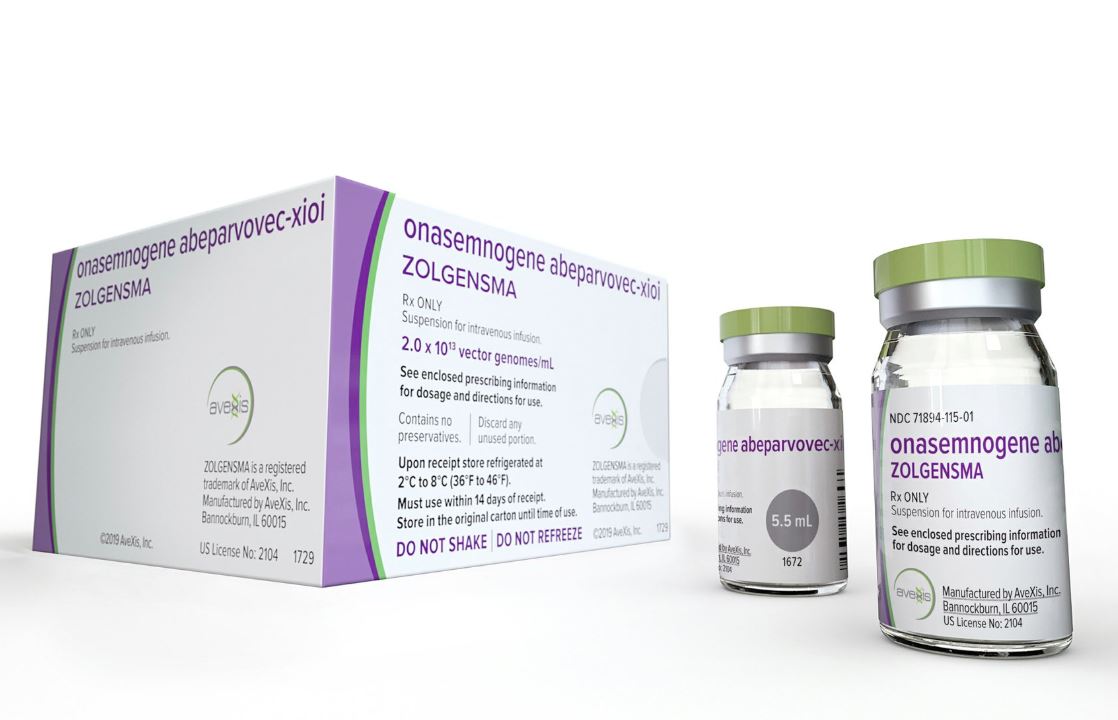 You can’t put a price on life, but that isn’t stopping Swiss drugmaker Novartis from trying. The company just scored approval from the U.S. Food and Drug Administration for a new treatment that could save the lives of hundreds of babies born in the United States each year. That is, as long as their parents’ pockets are deep enough.

As NPR reports, the medication, called Zolgensma, treats a condition called spinal muscular atrophy, a genetic defect that causes a rapid deterioration in nerves that control muscles. Babies stricken with the condition lose the ability to control their limbs, and eventually weaken to the point where they can’t eat or even breathe. The drug that could save their lives with a one-time treatment is now priced at a jaw-dropping $2.125 million.

Zolgensma has been proven effective at turning things around for babies affected by the disorder. The treatment relies on genetically modified viruses to spread healthy copies of the damaged genes in a child’s body, undoing much of the damage the faulty genes have wrought. It works, but the price tag is otherworldly.

Proponents, including those who stand to profit from the sale of the drug, say that it is well worth it thanks to the benefits it provides. The price, they say, reflects a lifetime of treatment condensed into a single dose. The company expects insurance companies to cover much of the cost, and “payment plans” will reportedly be available as well.

As incredible as the price may already be, Novartis had previously warned that it could be even higher. The $2.1 million price tag is less than half of the $5 million high-end estimate the company originally put forth, making it seem like a real bargain.

“We’re talking about a lifetime of benefit being condensed down into a one-time treatment,” David Lennon, president of AveXis, Inc, which developed the drug, told NPR. “We’re not used to thinking about this that way. We’re used to a system of a chronic medication where we spread things out over years if not decades.”

It’s hard to know what is reasonable when we’re talking about a one-time dose that could save an infant’s life. To a parent, the price is of little importance if it means saving their child’s life, but just how willing the insurance companies will be to absorb a claim of that size remains to be seen.