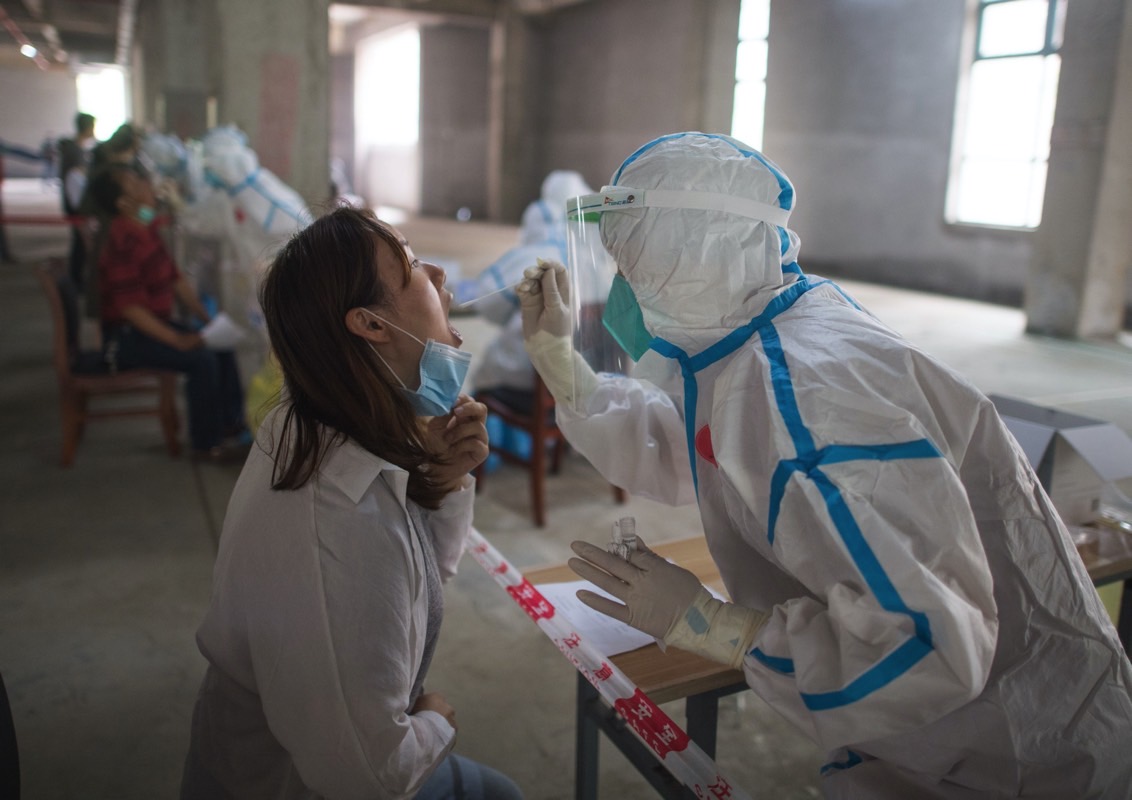 Samples of a deadly virus were sent to the Wuhan Institute of Virology roughly seven years ago. The virus was a strain of coronavirus that is thought to have originated in bat feces in an abandoned mine in China. Of the six people who were exposed to it, three of them died from pneumonia-like symptoms.

On this surface, this sounds super suspicious, but as researchers have revealed, the coronavirus isn’t the same one that ultimately caused the worldwide COVID-19 pandemic. As originally reported by the Sunday Times, the virus that was supposedly sent to the Wuhan facility was 96.2% similar to the novel coronavirus we’re currently dealing with.

Now, a 96.2% similarity might sound very close, but it actually makes the two viruses dramatically different. A research paper published in February comparing the virus labeled RaTG13 to the novel coronavirus that causes COVID-19 suggests that while the two are similar, the differences between the two were likely the result of decades of independent evolution, meaning that there’s almost certainly no connection between the virus from 2013 and COVID-19.

Conspiracy theorists can easily make pretty convincing cases for their arguments by comparing timelines and suggesting that COVID-19 was created in a lab. However, they ignore the facts of nature which roundly discredit any argument that suggests COVID-19 is a manmade crisis.

The SARS virus was also a coronavirus, after all, and scientists know of several other strains of coronavirus that either never produced a human pandemic or never made the jump from animals to humans in the first place. It’s long been suspected that COVID-19 originated from bats or other animals in China, but that investigation is still ongoing, and it’s possible the virus came from a different species, like a pangolin.

The most interesting thing about all of this is the fact that another coronavirus strain was killing people as far back as 2013 but was somehow contained to just six people. Three of those people died as a result of their infection, and we don’t know just how deadly the virus was (or is) on a large scale, but it seems we dodged a bullet seven years ago and didn’t even realize it.

The COVID-19 pandemic is an example of what happens when a similar (but not identical) virus manages to spread throughout a population rapidly. The fact that the novel coronavirus can allow infected individuals to remain asymptomatic for weeks while still being contagious likely a big factor in how fast the virus spread,, and now we’re all battling it in our own ways.