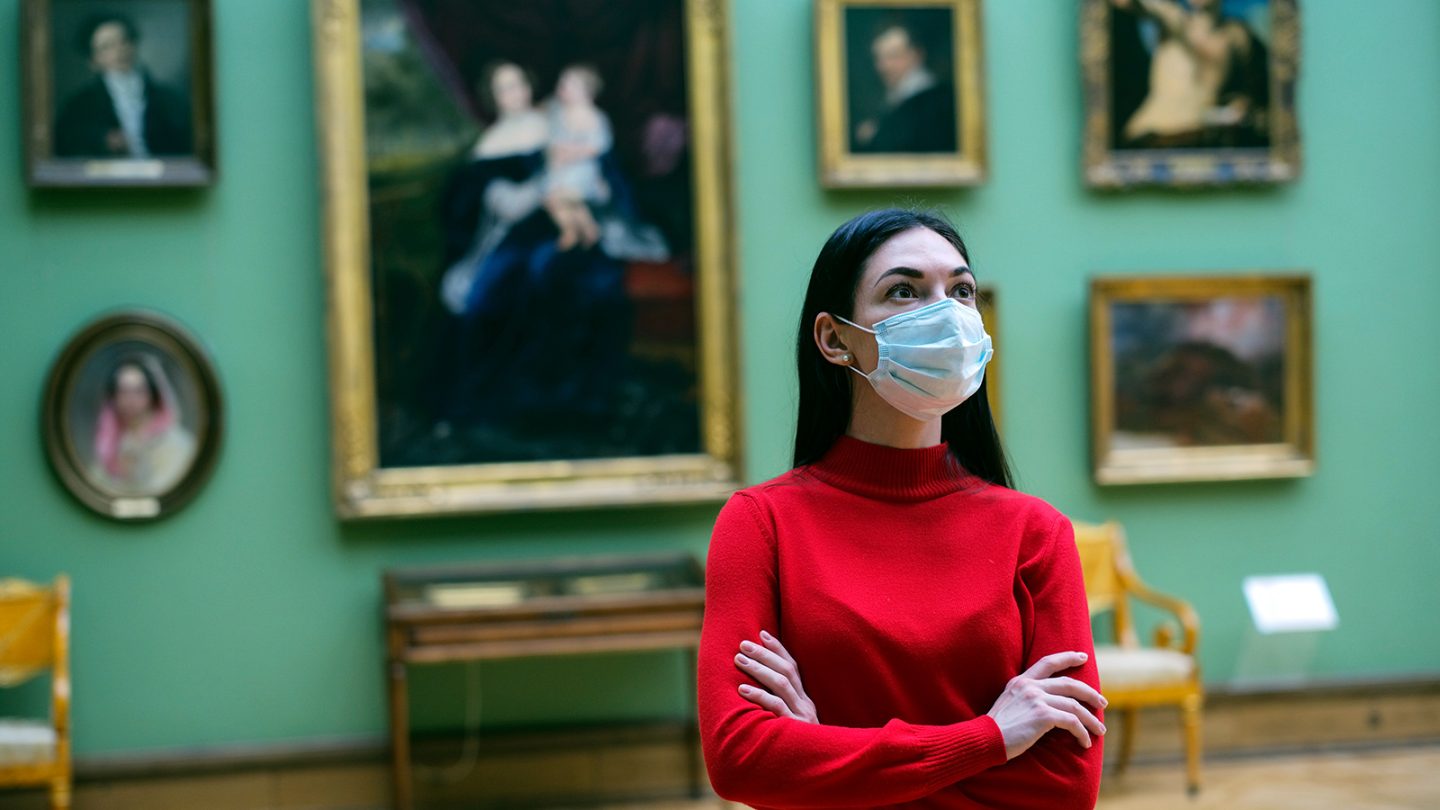 The coronavirus pandemic is at least six months old, but we still don’t know exactly when it all began. Some studies say it could have started in early fall, but China has yet to give the world a plausible origin story for COVID-19. A Wuhan market was initially identified as the place where the virus had first jumped to a human host, but Chinese officials later said the market was just another victim of the pandemic, not the source. Separately, Chinese officials strongly opposed any theories that the virus escaped from a Wuhan laboratory, and independent researchers and intelligence agencies confirmed the infection evolved naturally from animals.

China was also criticized for the lack of transparency and the delayed response, with some western countries arguing that China knew about human-to-human spread well before the rest of the world was informed. China’s official COVID-19 figures came into question later on, especially after the virus ravaged parts of Europe and the US. The number of cases and deaths that China reported did not seem to match similar statistics from Europe and the US.

A Chinese virologist from Hong Kong now claims that China knew early on about certain COVID-19 dangers, but chose to hide evidence rather than warn the rest of the world. This whistleblower has now escaped to the U.S. over fears she might be arrested or “disappeared,” and she says the local WHO offices failed to act.

Dr. Li-Meng Yan is the virologist in question, who arrived in the US on April 28th, per Fox News. She was seeking refuge and a place to tell her version of the story.

She says the Chinese government knew about the novel coronavirus well before it claimed, and that her supervisors ignored research she was doing early on that she believed would have saved lives. Yan told Fox News that the lab had an obligation to the world, given its status as a WHO reference laboratory specializing in infectious diseases and pandemics.

“The reason I came to the US is because I deliver the message of the truth of COVID,” she told Fox News. She said she would be “disappeared and killed” if she tried to tell her story in China.

According to Yan, her supervisor at the University/WHO lab, Dr. Leo Poon, instructed her to look at the new SARS-like cases in Wuhan in late December. “The China government refused to let overseas experts, including ones in Hong Kong, do research in China,” she said. “So, I turned to my friends to get more information.”

She talked to her contacts from various medical facilities for information. A person from the Chinese CDC had first-hand knowledge of the cases, telling Yan as early as December 31st that the new virus spread from human-to-human transmission. This was well before China or the WHO confirmed the virus was spreading in humans.

She said the government refused to let overseas experts do research in China. Her boss acknowledged her findings but failed to act.

On January 9th, the WHO said China informed them the virus does not transmit between people.

The number of cases skyrocketed soon after that. “There are many, many patients who don’t get treatment on time and diagnosis on time,” Yan said. “Hospital doctors are scared, but they cannot talk. CDC staff are scared.” She reported her findings to her supervisor on January 16th, but that’s when he warned her “to keep silent and be careful,” according to her account.

“As he warned me before, ‘don’t touch the red line,'” Yan recalled. “We will get in trouble, and we’ll be disappeared.”

Yan claims that professor Malik Peiris knew how dangerous the novel coronavirus was but didn’t do anything about it. He’s the co-director of the WHO-affiliated lab in question.

“I already know that would happen because I know the corruption among this kind of international organization like the WHO to China government, and to China Communist Party,” she said. “So basically… I accept it, but I don’t want this misleading information to spread to the world.”

Yan felt she had to tell her story and started making preparations for fleeing to the US. She said her life was in danger and attempted to convince her husband to leave with her. Her husband refused to leave Hong Kong with her.

She landed in Los Angeles, where she told officials her story. “I had to tell them the truth,” she said. “I’m doing the right thing. So I tell them that ‘don’t let me go back to China. I’m the one who came to tell the truth here of COVID-19… And please protect me. If not, the China government will kill me.”

The FBI reportedly met with Yan to investigate and took her smartphone as evidence.

The story reads like the early draft of a pandemic movie and is definitely worth a read, but Yan didn’t offer any clear proof that would verify her claims. Fox saw an evidence receipt that confirmed Yan’s interaction with the FBI, but the agency would not confirm or deny any of her allegations.

China denied Yan’s claims, saying they don’t know who she is and maintaining China’s original story of the country’s COVID-19 response. The University of Hong Kong also no longer lists her as a member of the faculty. The WHO keeps denying any wrongdoing in the early days of the pandemic, as well, though the organization has received plenty of criticism for failing to take action sooner.