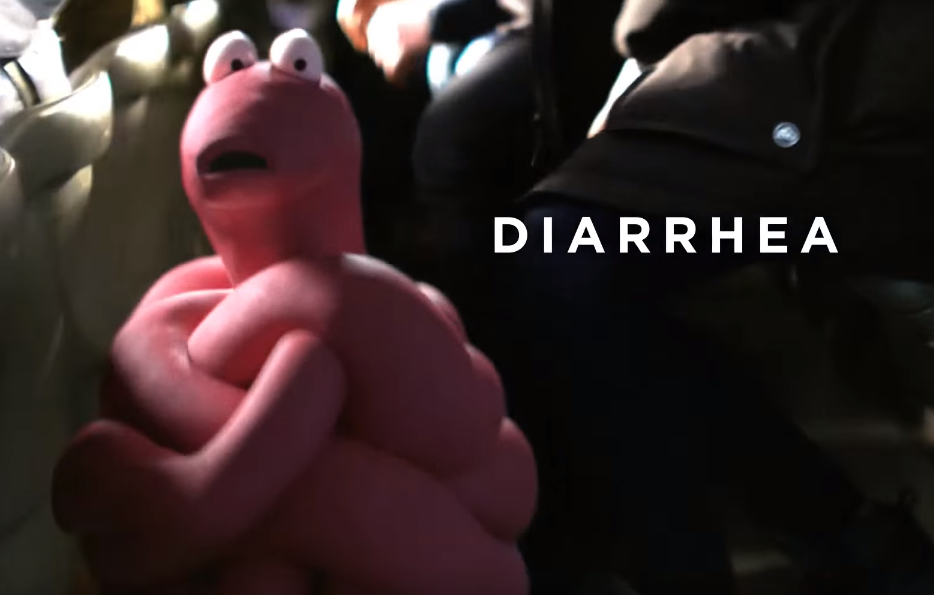 The Super Bowl is usually when we see some of the year’s best advertisements… but not always. In fact, every year some company decides to blow millions of dollars for a Super Bowl ad that is simply atrocious. The most infamous example from this year’s game was Mountain Dew’s PuppyMonkeyBaby ad but there were several more. Let’s go over them below.

OK, so let’s start with this one since it’s gotten the most negative attention. In short, it is about a terrifying hybrid monster that invades some guys’ house and gives them cans of purple Mountain Dew.

My only thought is that the team at Pepsi decided to not put this ad through a focus group of any kind because if they had, they’d know that images like this are more prone to give you nightmares than buy soda:

I’ll give Xifaxan credit: It at least got me to remember what it does, which is more than you can say for a lot of drug commercials that spend the vast majority of their time listing off horrible sounding side effects. That said, having a walking large intestine with eyes rush through a stadium crowd to get to the bathroom and relieve his explosive diarrhea was not what I wanted to see while I was munching on wings last night.

Oh, look! Another ad that has to do with your bowels! This ad, however, is dealing with a problem that’s the opposite of explosive diarrhea — that is, constipation. It involves a man who is suffering from opioid-induced constipation who watches in envy as people and dogs all go to the bathroom with ease while he’s left by himself feeling extreme discomfort.

Doritos: Baby bursts out of mom’s womb to eat Doritos

A lot of people liked this ad but I found it terrifying. The idea that there’s a baby strong enough to eject himself from his mother’s womb early just to get a bite of some Doritos is like something H.P. Lovecraft would have created if he’d written goofball stoner comedies instead of gothic horror. The fact that we never see this baby only adds to the terror it inspires — could it be equipped with tentacles instead of hands? We’ll never know.

I’ve long maintained that we humans are a pretty stupid species with an inability to learn from the past. Quicken Loans, which has seemingly forgotten the dangers of housing bubbles, pushed out an ad last night that vows to make getting a mortgage as easy as streaming music over Spotify. Because if there’s one thing we need right now, it’s another round of people getting easy loans on homes they can’t afford.