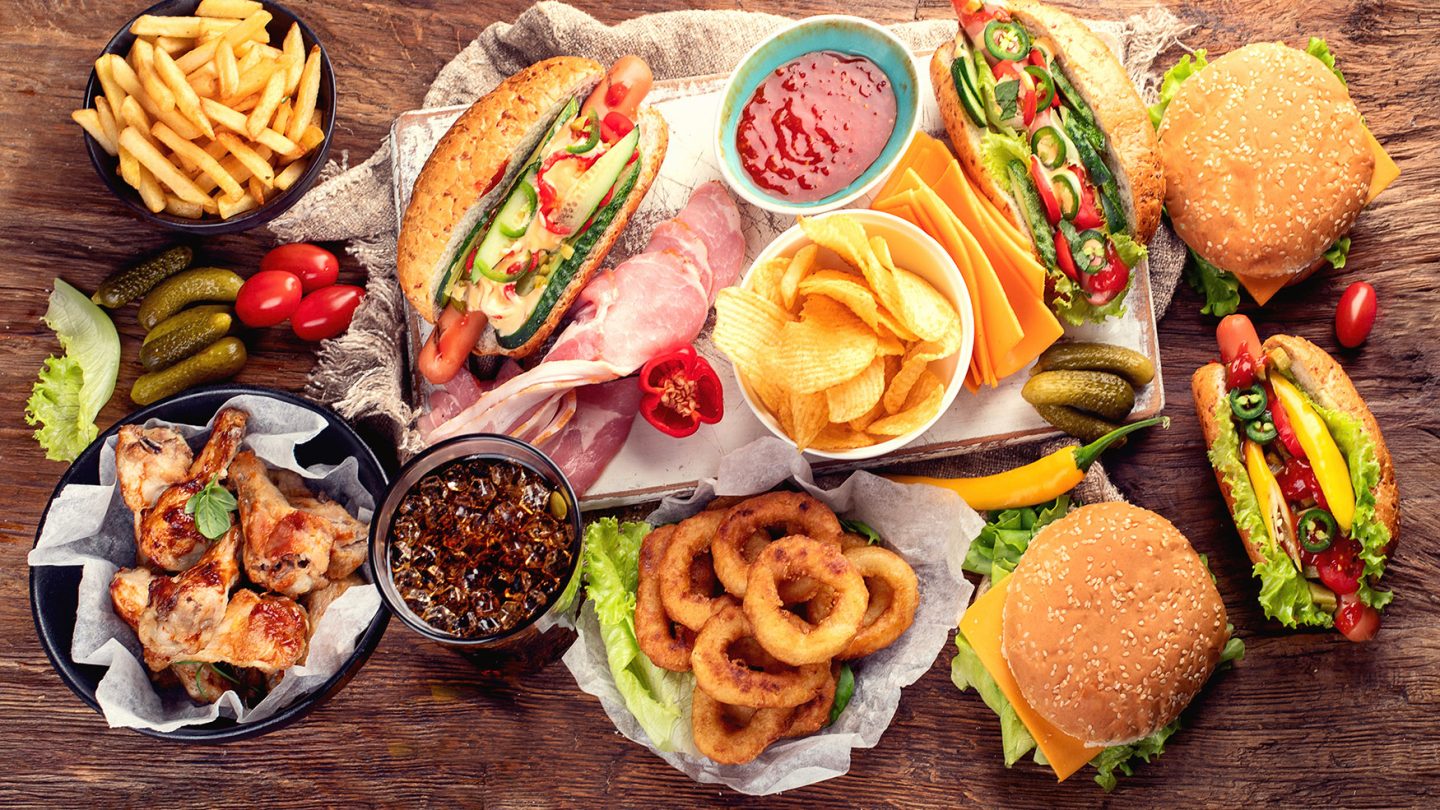 The coronavirus pandemic hit the restaurant industry hard. Unfortunately, most smaller chains and standalone restaurants were hit the hardest, while the corporate-run food machines have managed to adapt to the rapidly-changing consumer climate. That means that while your local Ma & Pa diner might be closed, all the fast food places in your town are probably doing just fine.

What a perfectly fitting time, then, for Consumer Reports to release its newest report on healthy eating and fast-food restaurants. The group took 17 of the biggest fast-food chains and ranked them based on how many healthy food options they have, compared to the grease-dipped fare that has always made up the majority of fast-food choices. The list may surprise you.

Consumer Reports doesn’t provide a numerical ranking of the restaurants they researched but rather rates them based on a variety of criteria. This includes healthy beverage options, the prevalence of whole grains, fruits, vegetables, as well as the amount of sodium and saturated fat in the foods.

Some of the chains that scored highest are actually smaller regional restaurant brands that aren’t nearly as widespread as they probably should be. Places like Corelife Eatery and Sweetgreen scored the highest, with lots of healthy options across the board.

In the middle of the pack are places like Panera Bread, Chipotle, Chopt, and True Food Kitchen. These eateries offer plenty of healthy options and lots of fruits and vegetables, but one thing tends to be a problem for all of them: sodium. In fact, across the board, sodium is the biggest knock against almost all of the restaurants on the list.

As we head toward the bottom of the list we see a lot of the usual suspects, including Starbucks which, despite scoring high for not having a lot of saturated fat in its offerings, doesn’t include much whole grain in its edibles, and its drinks are often packed with sugar. Panda Express gets knocked for sugary sodas and lots of sodium, while Noodles & Company got hammered for lack of whole grains and, again, sodium.

The absolute bottom of the rankings includes some restaurants that may surprise you, like Olive Garden. Now, I’ve never thought Olive Garden to be the healthiest of food options, but to place it alongside the likes of McDonald’s is certainly interesting. The Cheesecake Factory is also near the bottom of the list, as is Applebee’s and Domino’s Pizza. Subway also appears in the lowest tier due to reliance on processed meats and poor beverage options.

Now, a quick note on this list in general: Obviously, not all fast-food restaurants are represented here — there’s McDonald’s but no Burger King or Hardee’s or Carls Junior, and the same goes for Domino’s being on the list, but not Pizza Hut or Papa John’s — and there are restaurants on the list, like Olive Garden, that one might not even consider to be fast food at all. It’s an interesting list for sure, but understand that just because a popular restaurant isn’t listed here, that doesn’t mean it’s healthier than any of its peers.