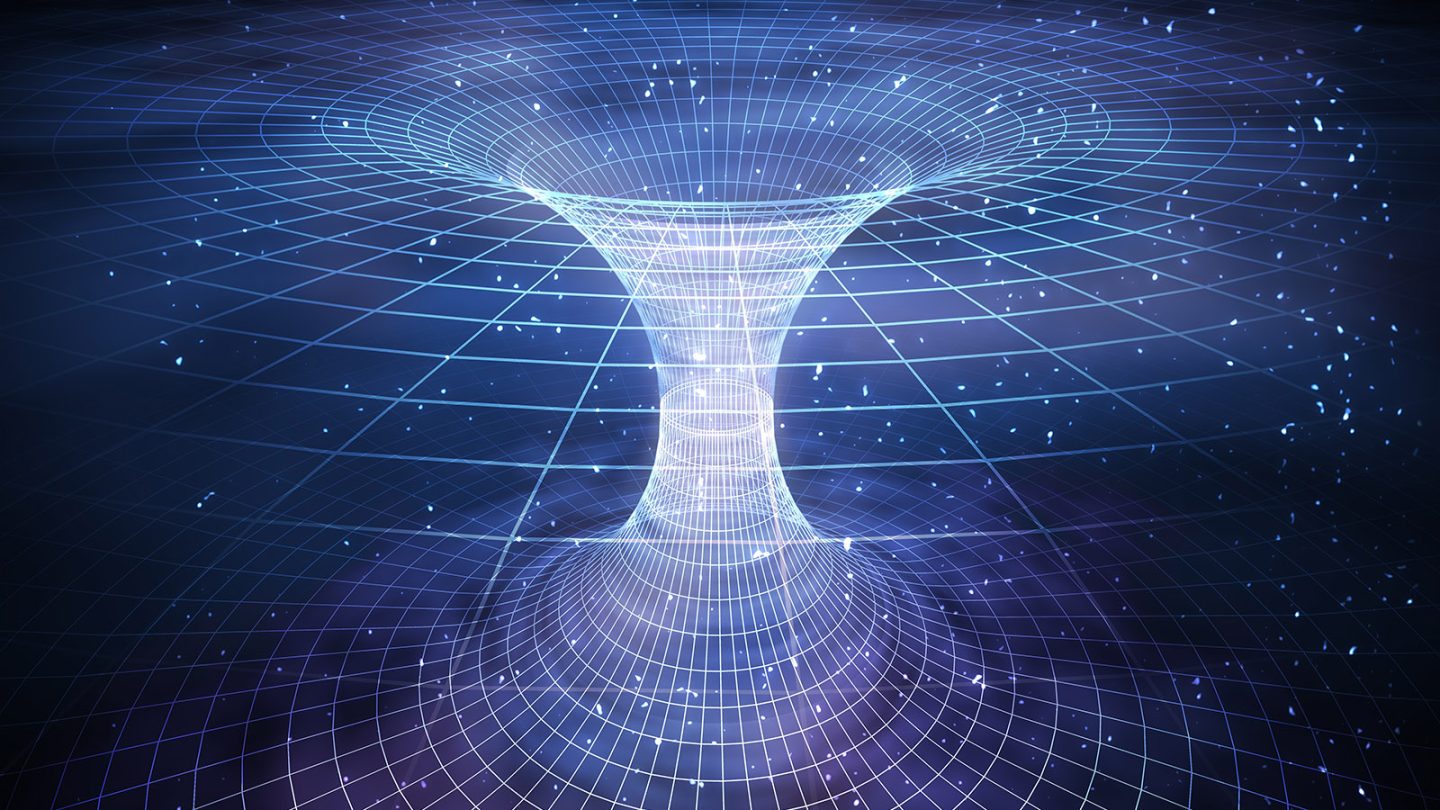 The idea that wormholes are real may seem far-fetched. In fact, thinking of a tunnel that bores from one point in space to another that is thousands of light-years away seems like something from science fiction. But now, scientists say that wormholes may actually exist. What’s more, though, is they may also know how to find them.

The researchers published a study on the subject in Physical Review D. In it, the authors discuss how it may be possible to use data from the Event Horizon Telescope (EHT) to determine whether or not a black hole is a traversable wormhole or just a standard black hole.

As such, with the current observations they were taking, it would be impossible to tell whether a black hole was a wormhole that connects somewhere else in the universe. However, they found that by looking at higher-energy light, they could bring that difference in polarization up to around 50 percent. Using these types of observations, we made be able to prove the existence of a wormhole.

However, there aren’t currently any known black holes that have offered any kind of reliable observations of this type. In fact, observing black holes is difficult. In fact, we barely have the technology to capture an image of a black hole, let alone the technology needed to properly determine a wormhole’s location.

Once we have higher-powered telescopes, or even better probes, perhaps scientists will be able to definitively determine where a wormhole is, and then perhaps we can even look into ways to travel through wormholes to other parts of the universe.