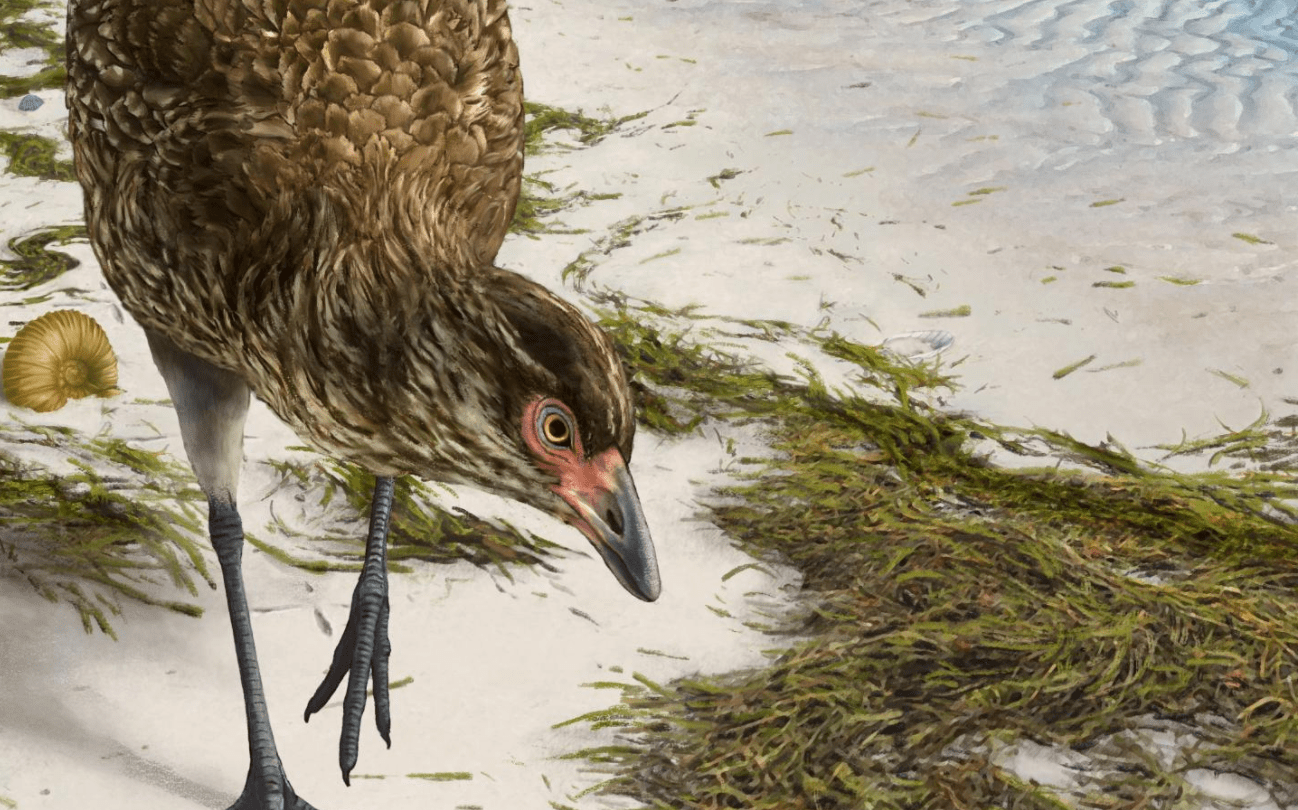 An ancient bird species has just been identified by a group of scientists led by the University of Cambridge. It’s thought to be the oldest example of a modern bird ever discovered, and it’s older than the asteroid that wiped out the dinosaurs by a full million years.

The discovery, which was published in the journal Nature, is helping scientists to better understand when the first examples of modern birds emerged. It’s also aiding in explaining why birds managed to persist even after the catastrophic dinosaur-killing asteroid came crashing down.

The fossilized skull of the so-called “Wonderchicken” is remarkably well-preserved, giving the researchers a wealth of information about how the ancient species compares to modern-day birds. Its various features mimic those of modern species of chickens and ducks. This, the scientists believe, hints that the Wonderchicken is the last common ancestors of both bird groups.

“The moment I first saw what was beneath the rock was the most exciting moment of my scientific career,” Dr. Daniel Field, who led the research, said in a statement. “This is one of the best-preserved fossil bird skulls of any age, from anywhere in the world. We almost had to pinch ourselves when we saw it, knowing that it was from such an important time in Earth’s history.”

The fossil was found “in a limestone quarry near the Belgian-Dutch border,” according to a press release. It’s unique for a number of reasons, including the fact that it’s the oldest example of a modern bird on record as well as the first fossil of a modern bird from its time period found in the northern hemisphere.

Despite plenty of work being done by paleontologists around the globe, much of the history of modern birds remains unknown. Some have taken the bold stance of saying that birds are really just modern-day dinosaurs, basing their claims on DNA research linking ancient dinosaurs to birds we see today.

Indeed, modern birds had to have originated from some other group of animals, and evidence showing that the Wonderchicken — officially named Asteriornis Maastrichtensis — was hanging out on Earth a million years before the dinosaur-killing asteroid arrived supports the idea that the evolutionary path between the prehistoric beasts and modern birds was already being paved. We may never know exactly when the first modern birds emerged, discoveries like this mean we’re getting closer.