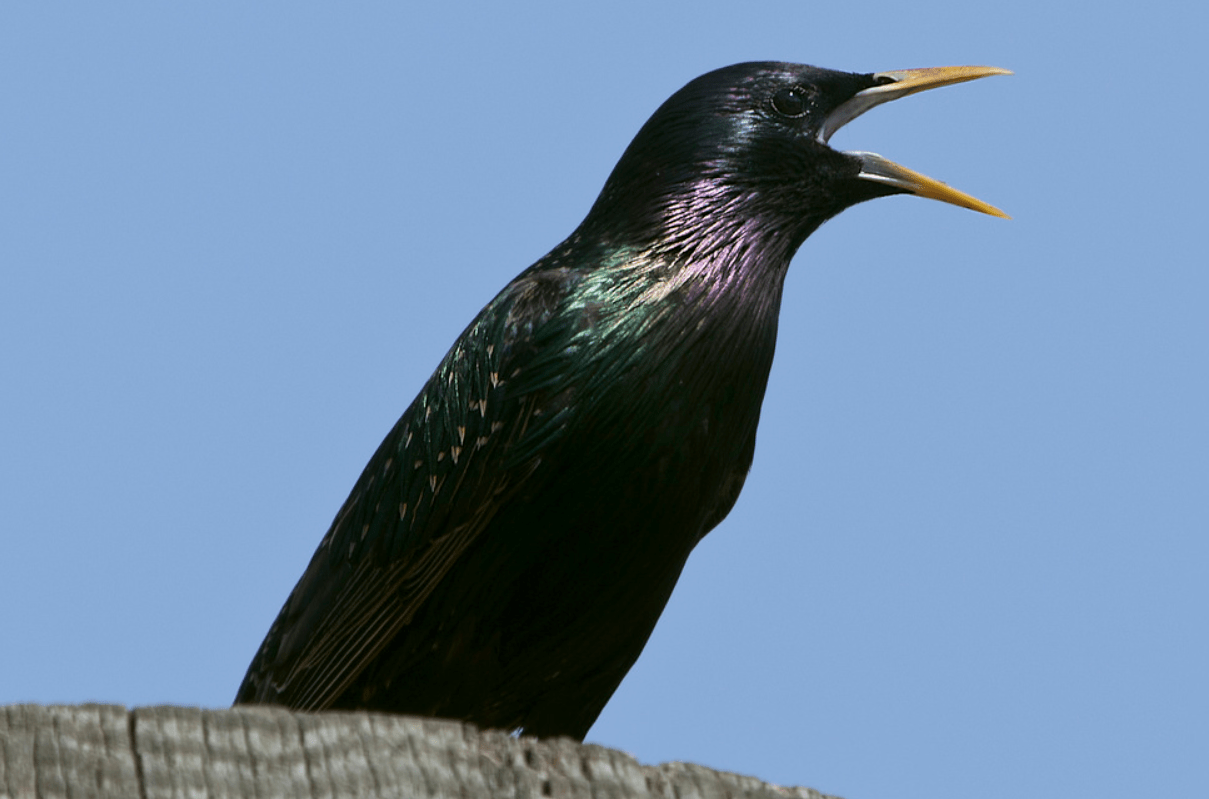 The premise of Jurassic Park was that scientists found a way to use dinosaur DNA to bring long-extinct species back from the dead. The reality is must more complicated, of course, but researchers from the University of Kent now say that dinosaur DNA is actually all around us, we just see the animals as part of our everyday lives.

In an ew paper published in Nature Communications, scientists explain how tracing the roots of dinosaur DNA led them to a wild conclusion: Birds are, in fact, just modern day dinosaurs.

It’s long been thought that birds are one of the few leftovers of the ancient beasts that we know as dinosaurs. Fossils have revealed that many dinosaurs were covered in feathers, and that their skeletal structures share a lot with those of birds we see today. As it turns out, none of this is coincidence, and genetics gives us the ability to draw hard links between extinct species and animals that we see all around us right now.

“We think it generates variation. Having a lot of chromosomes enables dinosaurs to shuffle their genes around much more than other types of animals,” Professor Darren Griffin told the BBC. “This shuffling means that dinosaurs can evolve more quickly and so help them survive so long as the planet changed.”

Using the DNA of the closest living relatives of dinosaurs, including birds, the team hit the rewind button, tracing the genetic changes backwards in order to ultimately arrive at dinosaurs. What they believe they’ve discovered is that much of the DNA of modern birds was also shared by ancient reptiles, meaning that the two are even more similar than scientists could have possibly guessed.

“The fossil evidence and now our evidence reinforces the idea that rather than birds and dinosaurs being distant relatives, they are one in the same,” Dr Rebecca O’Connor, lead author of the research, says. “The birds around us today are dinosaurs.”

Obviously, we don’t see birds today that have bone-crushing jaws or massive armored plates. It’s clear that evolution has pushed them in a new direction, perhaps due to the incredible changes that took place on Earth over a very short period of time. Those environmental factors doomed many species, but not all of them. Birds you see today are actually the ancestors of the ones that survived.