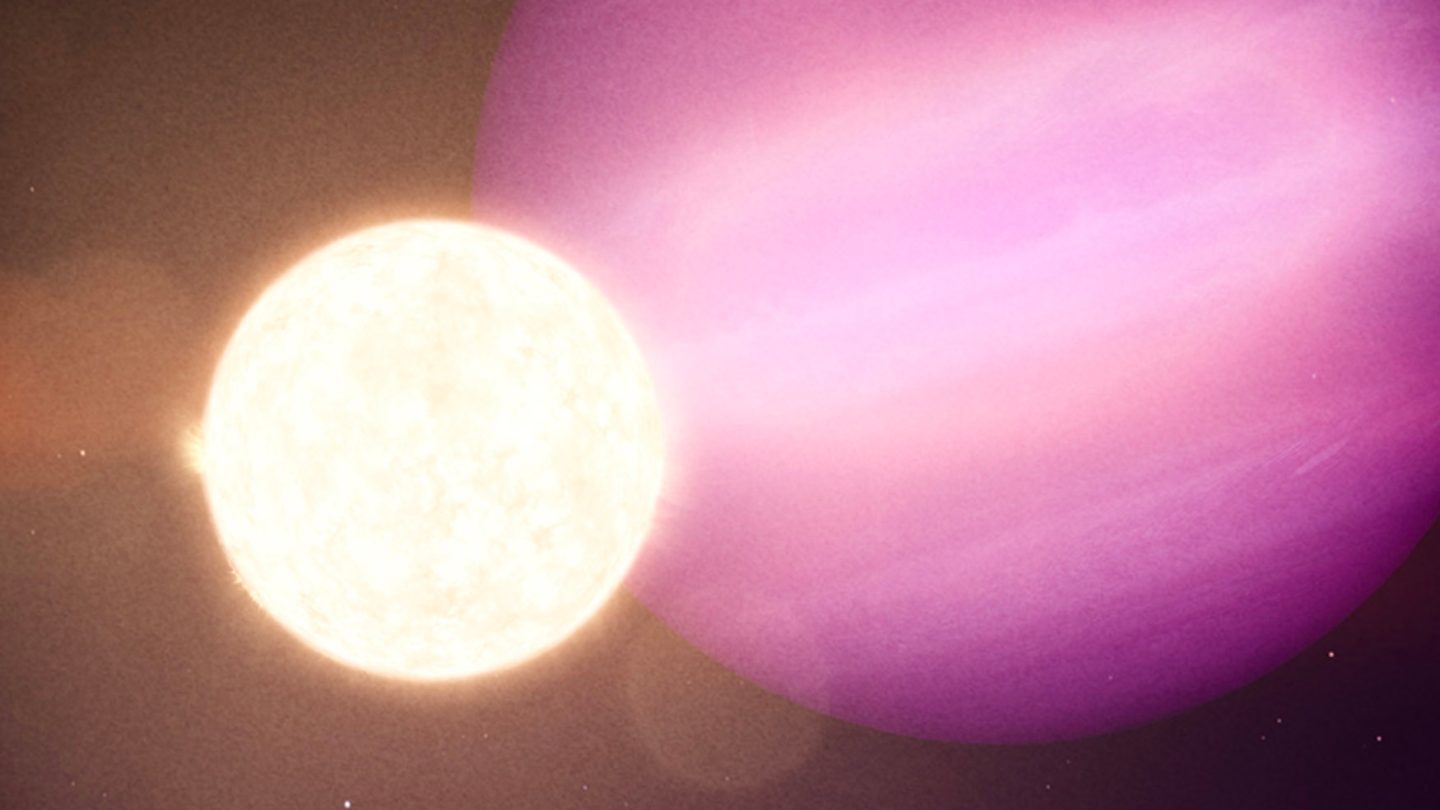 There are many different kinds of stars in the cosmos. Some are much larger than others, and some burn brighter and hotter than their peers. Over time, stars enter different stages of their own life cycles, and for many stars, becoming a white dwarf is the end of the line. By this point in a star’s life, it has typically destroyed just about everything around it, but researchers just made a discovery that contradicts all of that.

A white dwarf called WD 1856 sits roughly 80 light-years from Earth. That’s just a stone’s throw in cosmic terms, and when researchers gazed at it they spotted something they didn’t expect. It appears as though WD 1856 is being orbited by a massive planet that simply shouldn’t be there. A study on the subject was published in the journal Nature.

As far as astronomers know, white dwarfs begin their lives as much larger stars. As they burn up all of their fuel, they balloon in size, turning into what scientists call a red giant star. At this stage, it envelops anything in its immediate vicinity, including planets, moons, and asteroids. Eventually, the red giant burns up its fuel and collapses. The result is a glowing husk of a star known as a white dwarf.

Now, if this is what happened to WD 1856, then there shouldn’t really be anything orbiting closely, much less a mega-huge planet that is actually larger than the star itself by a large margin. The planet is roughly the size of Jupiter, according to NASA, and it orbits its tiny host star once every 34 hours, which is incredibly fast.

“WD 1856 b somehow got very close to its white dwarf and managed to stay in one piece,” Andrew Vanderburg, lead author of the study, said in a statement. “The white dwarf creation process destroys nearby planets, and anything that later gets too close is usually torn apart by the star’s immense gravity. We still have many questions about how WD 1856 b arrived at its current location without meeting one of those fates.”

It’s an incredible discovery, and while the planet, in this case, may not be ideal when it comes to searching for life, it’s possible that other planets orbiting white dwarfs do indeed have the right conditions for life to take root and even thrive. Once dismissed by astronomers searching for life in space, white dwarfs now much be considered a viable candidate for hosting planets capable of supporting living organisms.