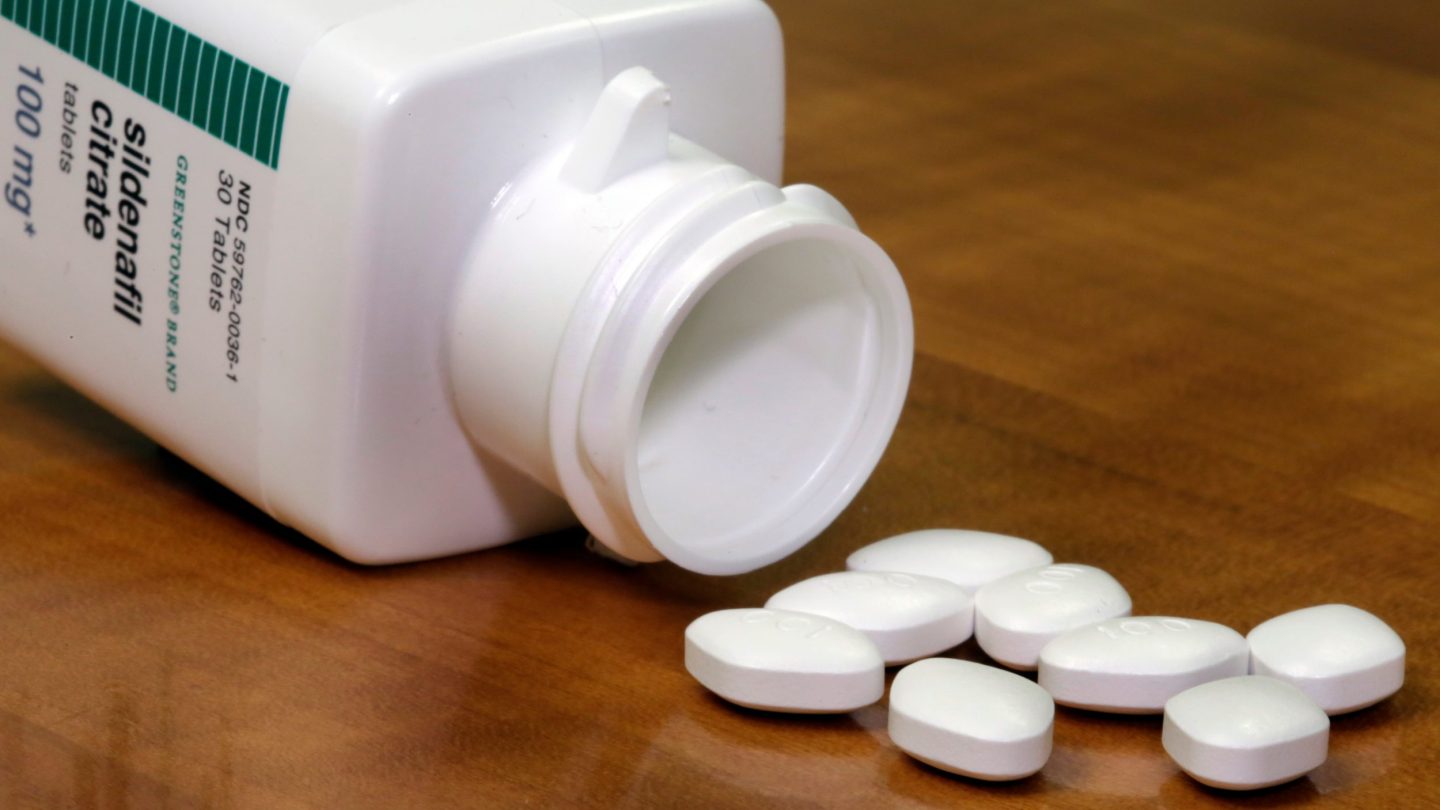 If you’re a man who has gone through the somewhat embarrassing process of talking to your doctor about your lack of performance in the bedroom, you’d hope that asking for help is the biggest hurdle you have to overcome. For some, however, getting a prescription for Viagra or its generic form, sildenafil, is just the beginning of a new set of problems.

In a new research article published in Frontiers in Neurology, the cases of 17 men are described. The men were all considered to be overall healthy but had experienced problems with erectile dysfunction and were given sildenafil to help.

In these 17 cases, the men experienced a wide range of vision problems that aren’t typical with patients taking the drug. These “visual disturbances” included everything from sensitivity to light to “disrupted color perception” in which their vision took on an overall bluish hue. Other symptoms included dilated pupils, lack of focus, and contrast sensitivity.

These kinds of side effects are not unheard of, but the severity with which some of these men experienced the effects was cause for concern. In particular, the “blue vision” effect has been noted to last for a short while in some men, but these cases included patients who reported “very intensely blue-colored vision with red-green color blindness” that persisted for at least a full day, which is far longer than expected.

The good news is that in the cases of all 17 men, the “ocular side effects spontaneously resolved,” according to the report. The researchers suggest that the findings point to a need for doctors to start patients off on very low doses of sildenafil in order to screen for side effects before ramping up the dosage as needed.

These findings support the practice of starting patients on a modest dose of sildenafil for ED and other indications. Also, these findings further support the notion that a 100-mg dose of sildenafil should be reserved for patients who did not obtain satisfactory results with a 50-mg trial dose and did not experience heightened sensitivity to the drug as a result of the trial dose.

After all, nobody wants to be stuck seeing blue.