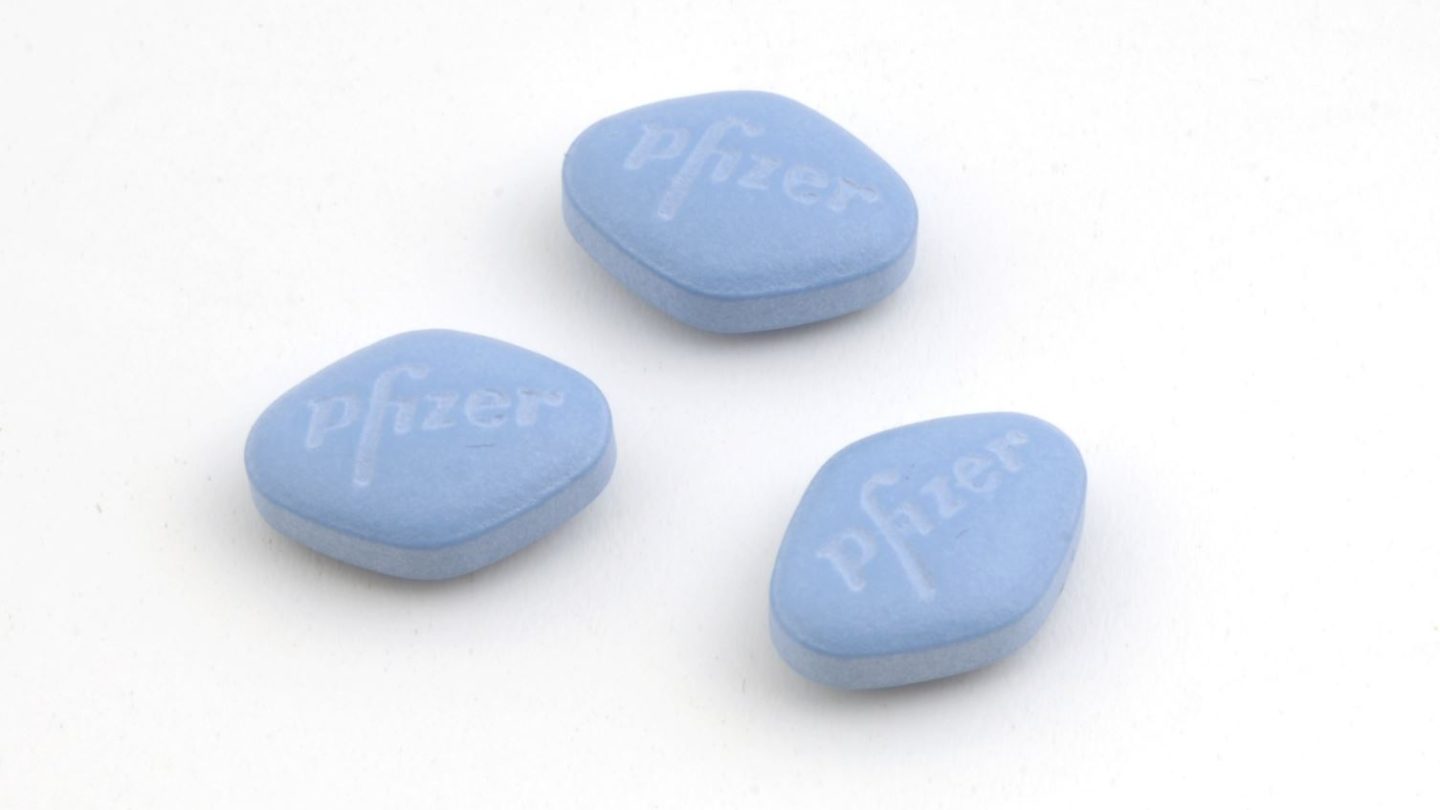 The days of the energy drink craze may be behind us but sugary, vitamin-packed beverages are still pretty popular. In Zambia, Africa, one popular energy drink was packing a bit too much of a punch and regulators have now banned it. The drink wasn’t overloaded with caffeine or B vitamins, but was instead hiding a secret ingredient: Viagra.

As Reuters reports, the drink known as Power Natural High Energy Drink SX began having unexpected reactions to the beverage, prompting further investigation and testing. Ultimately, the drink was found to contain the erectile dysfunction drug sildenafil citrate, which is sold under the brand name Viagra.

The energy drink, which is sold in Zambia and several other African countries including Zimbabwe and Uganda, caught the eye of the Uganda National Drug Authority after one consumer revealed the beverage gave him an erection that lasted nearly six hours. Testing confirmed the presence of the drug in the drink and Zambia has since banned the manufacture from producing it.

The company is now prohibited from making the energy drink until it proves it has addressed the problem and has quality control to ensure it won’t happen again.

Sildenafil citrate is a prescription drug that carries some pretty serious risks and potential side effects. Many of the warnings associated with the drug focus on heart health, and it’s recommended that an individual be screened for heart abnormalities before taking it. It can also affect hearing and vision in some individuals.

It’s unclear at this point whether the manufacturer of the energy drink knew the drug was present, but the “SX” at the end of the product’s name offers a hint. In any case, the company won’t be making any more erection-boosting beverages anytime soon.