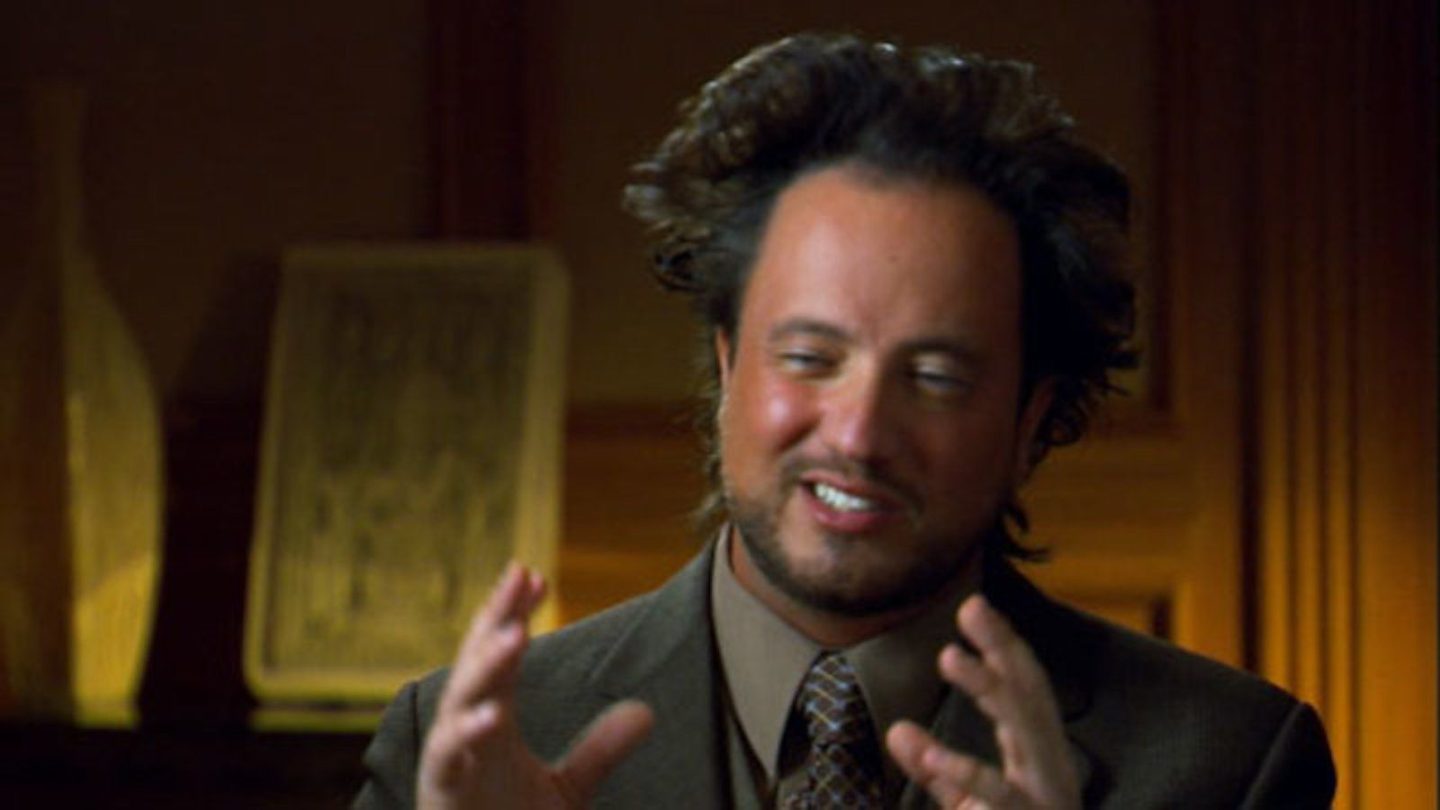 TikTok has skyrocketed in popularity over a very short period of time, and daily check-ins on the app have become a routine for millions of people. As with any social app, some users have huge followings, while others just log in to see what everyone else is doing, and maybe get a laugh or two.

Now, TikTok’s own algorithm for recommending content appears to have triggered a UFO panic, with the app highlighting a whole bunch of videos that allegedly show unexplained phenomenon that mostly takes the form of bright lights in the night sky. The truth of what is happening is, of course, not quite paranormal.

As The Daily Dot reports, the UFO craze seems to have been sparked when a user by the name of @withinthewild posted a video showing what they describe as “sparkly diamonds” in the evening sky. The video isn’t great in that it barely captures the alleged “extraterrestrials” flashing briefly at various points in the sky, and there’s certainly no ship or vessel or anything to indicate the presence of anything large. Occasionally, a small blip of light will appear and then disappear in the next frame, but that’s about it.

The app’s algorithm began recommending the video to others, and it kind of took off from there. It’s not exactly proof of aliens, but it’s also not the only video to pop up recently on TikTok showing what appears to be mysterious lights in the sky.

Several other videos have gained a lot of attention recently, including the following video that shows what initially looks like fireworks, but moving in a whole bunch of unexplainable directions.

Of course, not all of the sightings have defied explanation. In New Jersey, traffic on a local freeway halted as people parked their cars to get out and film what looked like a flying saucer in the distance. Check it out:

Pretty convincing stuff, right? Actually, not so much. As it turns out, that flying saucer was just the Goodyear blimp flying over Metlife Stadium. It’s at the perfect side-profile to make it look like something else, but you can clearly see the flashing light and huge illuminated banner on the side. Oops!

Look, I get it. It’s 2020. Things are super, super weird right now. I think the majority of people on the planet right now are experiencing heightened levels of anxiety and stress (I know I am), and we start to look for threats that aren’t there. None of these sightings appear to be extraterrestrials, but through the filter of 2020, they sure do look like it.