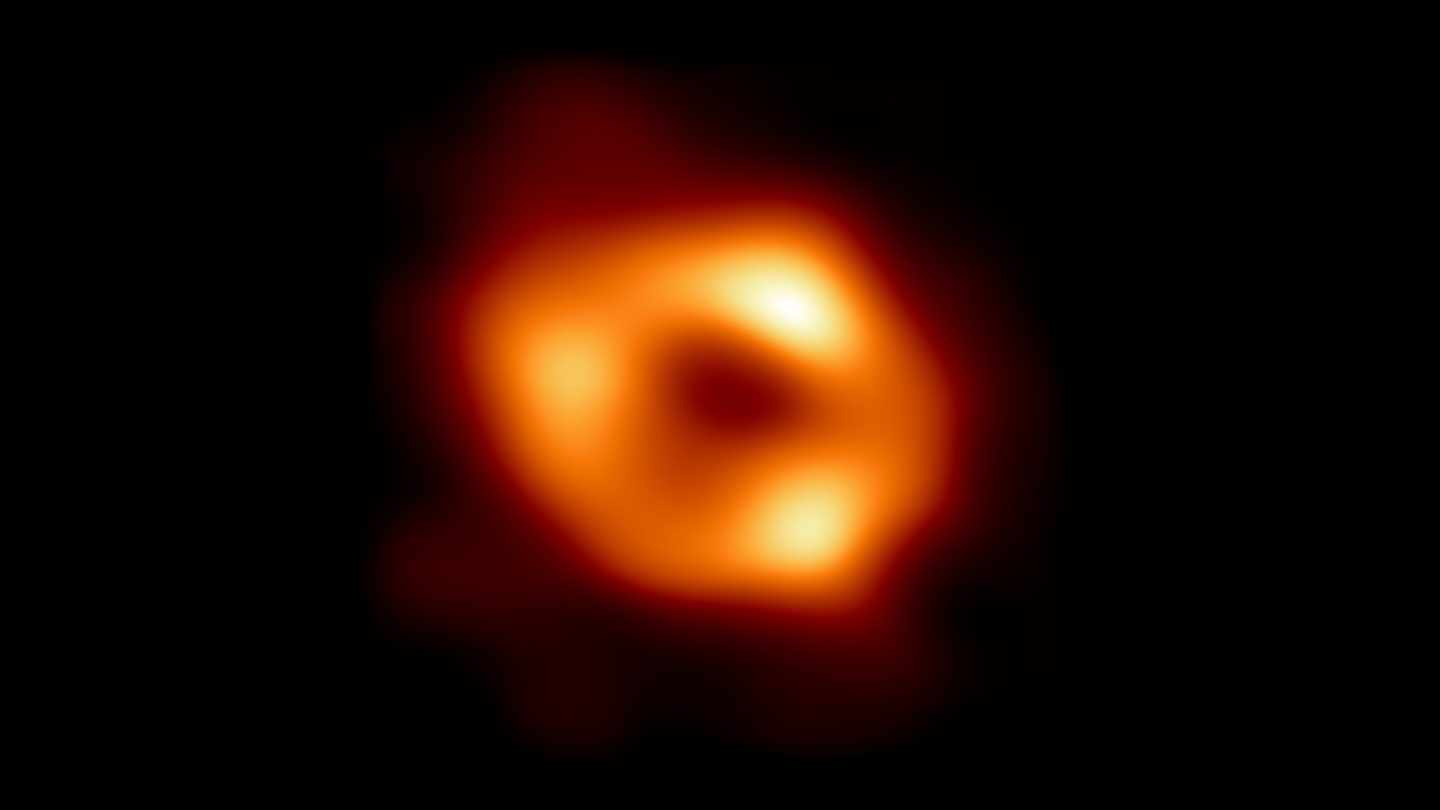 Here’s what the Milky Way’s black hole sounds like

Black holes are one of the most astounding things we’ve discovered in our universe. Despite how astounding they are, we actually have somewhat limited information about them. Sure, we know they exist. We know that they eat stars, and we’ve even seen them birthing stars before. But we’re just now starting to get actual pictures of them. And, as it turns out, we also now know what they may sound like.

Earlier this month, astronomers shared an image of our galaxy’s black hole. Now, though, the Chandra X-Ray observatory has turned the data from that image into audio. You can view the resulting sonification of the image on the Chandra X-ray Observatory’s YouTube channel. It’s somewhat chilling to hear what the Milky Way’s black hole sounds like.

Sagittarius A* is the name astronomers gave the black hole at the center of our galaxy. It’s believed to be a supermassive black hole, making it quite the beast. The first image that was taken of the black hole was spectacular. The sonification of the Event Horizon Telescope’s iconic image is equally as spectacular, too.

What’s in a sound?

Listening to the video, it’s easy to pick up on the tones that the Chandra X-ray Observatory notes in the video’s description. The three bright regions, located around the 1, 5, and 9 o-clock regions of the black hole stand out against the solemn buzz of the rest of the black hole.

Additionally, the material that is closer to the Milky Way’s black hole is mapped to higher frequencies. Other points register in lower tones. It’s really interesting hearing what the black hole at the center of our galaxy sounds like. However, it is worth noting that this isn’t a complete representation of what it sounds like.

Sonification is all about mapping data to audio, allowing us to interpret it in an auditory manner. Actually recording the sounds of a black hole would be much more difficult than even taking images of it was with the Event Horizon. Still, it is nice to have some kind of audible way to represent the Milky Way’s black hole.

And, hopefully, this and other research will help us better understand these cosmic engines.