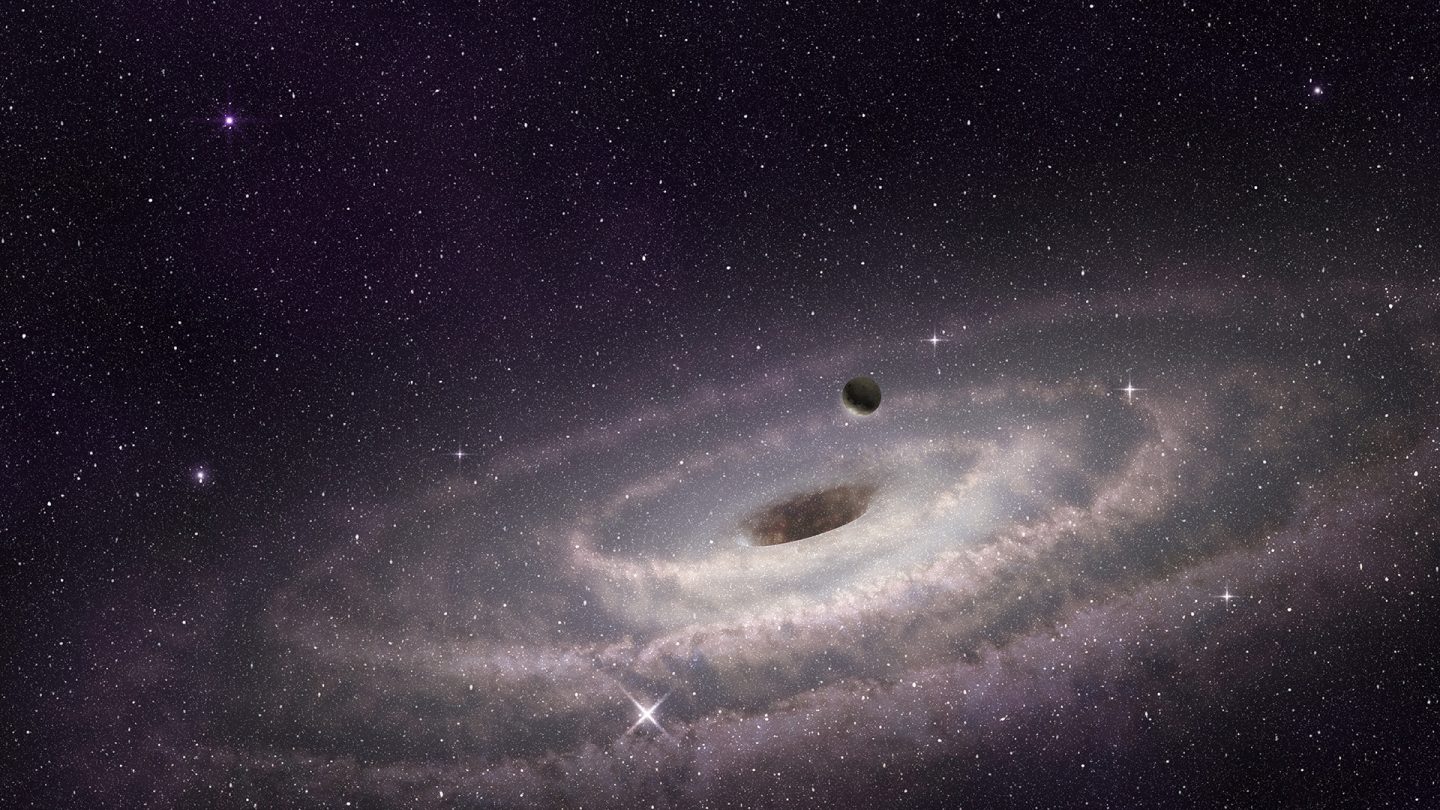 Scientists may have discovered something we previously thought impossible. Magnetic reversals aren’t an uncommon thing when it comes to cosmic entities. Our Sun undergoes a reversal of its magnetic field every 11 years. That’s what drives the solar cycle that astronomers have observed for hundreds of years now. Even the Earth undergoes these magnetic events every few hundred thousand years, scientists say. Now, though, scientists have evidence of magnetic reversal in a black hole.

Black holes have long been a point of mystery, with scientists only recently modeling what the inside of a black hole might look like. We’ve also recently seen black holes giving birth to new stars. This new discovery, though, only adds to the mysterious nature of these cosmic entities.

The study looks at data captured by an automated sky survey back in 2018. The survey found a sudden change in a galaxy roughly 239 million light-years away from us. Scientists believe this galaxy, known as 1ES 1927+654, could have given us our first glimpse at magnetic reversal in a black hole.

The 2018 survey found that the galaxy had brightened by a factor of 100 in visible light compared to previous surveys. Shortly after that discovery, the Swift Observatory captured the galaxy’s glow in x-rays and ultraviolet light.

Archival observations of the galaxy 1ES 1927+654 shows that the galaxy began to brighten around the end of 2017. When it happened, astronomers believed the brightening was caused by a star passing close to the supermassive black hole that calls the galaxy home. However, the new study sheds some doubt on that belief.

Now, NASA says it could have been magnetic reversal in a black hole, something we didn’t know took place.

Magnetic reversal in a black hole

Now, it’s important to note that black holes don’t technically have magnetic fields, which are extremely important for magnetic reversal to take place. However, the dense plasma that surrounds them, known as an accretion disk, does. As the plasma in that disk swirls around the black hole, the particles within it generate an electrical current. Thus, they create a magnetic field.

In the past, scientists have found that these plasma flows don’t change spontaneously. As such, we believed their magnetic fields were stable. If this new discovery is evidence of magnetic reversal in a black hole, though, it could change all of that.

Magnetic reversal takes place when an entity’s north and south pole flip orientation. Thus, the orientation of the magnetic field flips, too. Again, the effect is common among stars, especially our own Sun. Scientists believe this could have been the case with the supermassive black hole in ES1 1927+654 based on observations of the galactic flare it experienced in radio and x-ray images.

One of the main things that the scientists noticed was that the intensity of the x-rays died off very quickly. These x-rays are often produced by charged particles that spiral within a magnetic field. Because they died off so quickly, the researchers believe it could have been due to magnetic reversal within the black hole.

Of course, this is the first time that we have observed such an event. As such, we now know that they can possibly occur. However, we do not know how common they are. We’ll need to observe black holes more to truly determine that information.

The study has been accepted for publishing in The Astrophysical Journal.