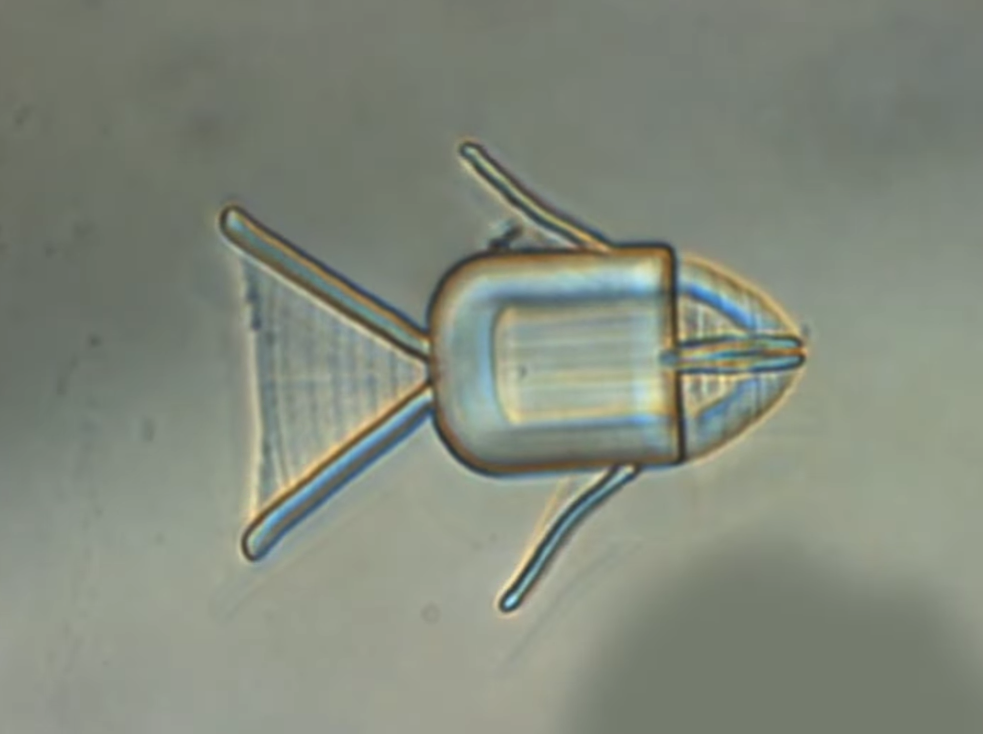 Scientists have been looking for new ways to treat cancer for years now. Newly developed shape-shifting robots could provide a new avenue for treatment. The new robots are shaped like fish and can deliver drugs directly to the affected cells. This could help alleviate side effects from cancer-fighting treatments like chemotherapy. Once the technology is tested extensively and refined, it could be a major breakthrough.

The study was conducted as a proof-of-concept. Researchers reported in ACS Nano that the fish-shaped microrobots they created were able to track pH changes. Those changes could then trigger a response from the robots, which would release the chemotherapy drugs to the patient.

How shape-shifting robots could help people

Researchers and scientists have used microscale robots in a multitude of tests. These small robots can manipulate tiny objects, but most of the ones we’ve seen so far can’t change their shape in any way. In this new study, researchers Jiawen Li, Li Zhang, Dong Wu, and others worked together to develop shape-morphing microrobots.

The scientists demonstrated multiple ways the microrobots could be used. They were able to program the fish-shaped one to open and close its mouth. The researchers could then control when and where it released the drugs. Because they could control it, they were able to release the chemotherapy drugs closer to the cells that needed it. That would allow for less collateral damage to the body and more of a focused treatment for cancer.

To start proving the original concept, researchers created 4D printed tiny bots in the shape of a crab, a butterfly, and a fish. They used pH-responsive hydrogel to create them, which allowed for the robots to activate based on the surrounding pH levels. Once printed, they also made the bots magnetic by placing them in a suspension of iron oxide nanoparticles. This allowed them to control the bots using magnets.

Of course, this is just proof of the concept. There aren’t any fish-shaped microrobots ready to do battle with cancer just yet. Data from this new test could open new doors to cancer treatment.

Chemotherapy can leave the human body in a weakened state because the drugs used in treatments don’t have any way to determine which cells they should attack. Controlling where the drugs go is difficult. Because of this. the entire body often suffers. If scientists can prove the concept, and design microrobots that are easy to guide, we could have a new cancer treatment option for those who need it.