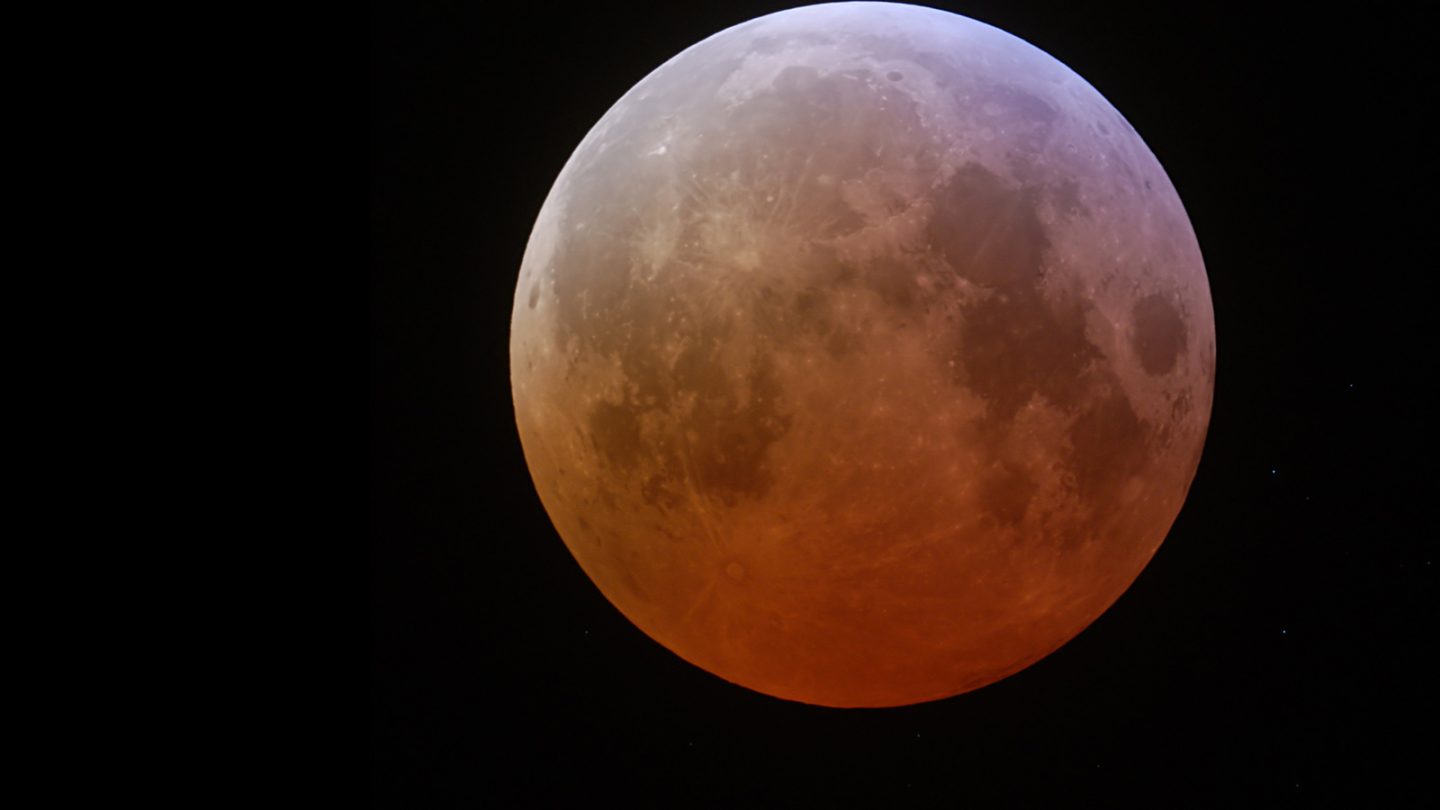 The Southwest Research Institute’s (SwRI) Lucy spacecraft captured a stunning lunar eclipse video during this month’s eclipse. The video, which SwRI shared on May 20, shows the Moon literally vanishing as the Earth’s shadow covers it.

In the video, which is roughly 15 seconds long (logos and all), we can see the Earth on the left. The Moon, located on the right in the video, has been brightened sixfold to make it easier to spot. During the video’s crucial seconds, though, the Moon completely vanishes from view.

Normally we only get to see a darkened version of the Moon’s surface from here on Earth. However, because Lucy was located roughly 64 million miles from Earth, it had a different perspective. As the lunar eclipse happened, Lucy was able to watch as the Moon blacked out under the Earth’s shadow. This allowed the probe to capture the lunar eclipse video

How Lucy captured the video

Dr. Hal Levison with the SwRI says that the team behind Lucy was beyond excited when they learned the spacecraft would have a front-row seat to the total lunar eclipse. It’s a unique position, and one that Lucy was only able to capture thanks to being on its way back towards Earth for a gravity assist.

“Capturing these images really was an amazing team effort,” Dr. John Spencer, Acting Deputy Principal Investigator at SwRI said in a statement. “The instrument, guidance, navigation, and science operations teams all had to work together to collect these data, getting the Earth and the Moon in the same frame.”

To capture this outstanding lunar eclipse video, Lucy took 86 1-millisecond exposures beginning at 8:40 p.m. CDT on May 15. The spacecraft took exposures until 11:30 p.m. CDT. They then used these images to create the time-lapse video of the first half of the total lunar eclipse.

Dr. Spencer says this was accomplished while “operating the spacecraft in a tricky environment.”

The chances of capturing such a unique lunar eclipse video are slim, especially with Lucy on its way to the Trojan Asteroids after its gravity assist. Still, it’s possible we could see more unique angles like this sometime in the future as other spacecraft explore the cosmos.