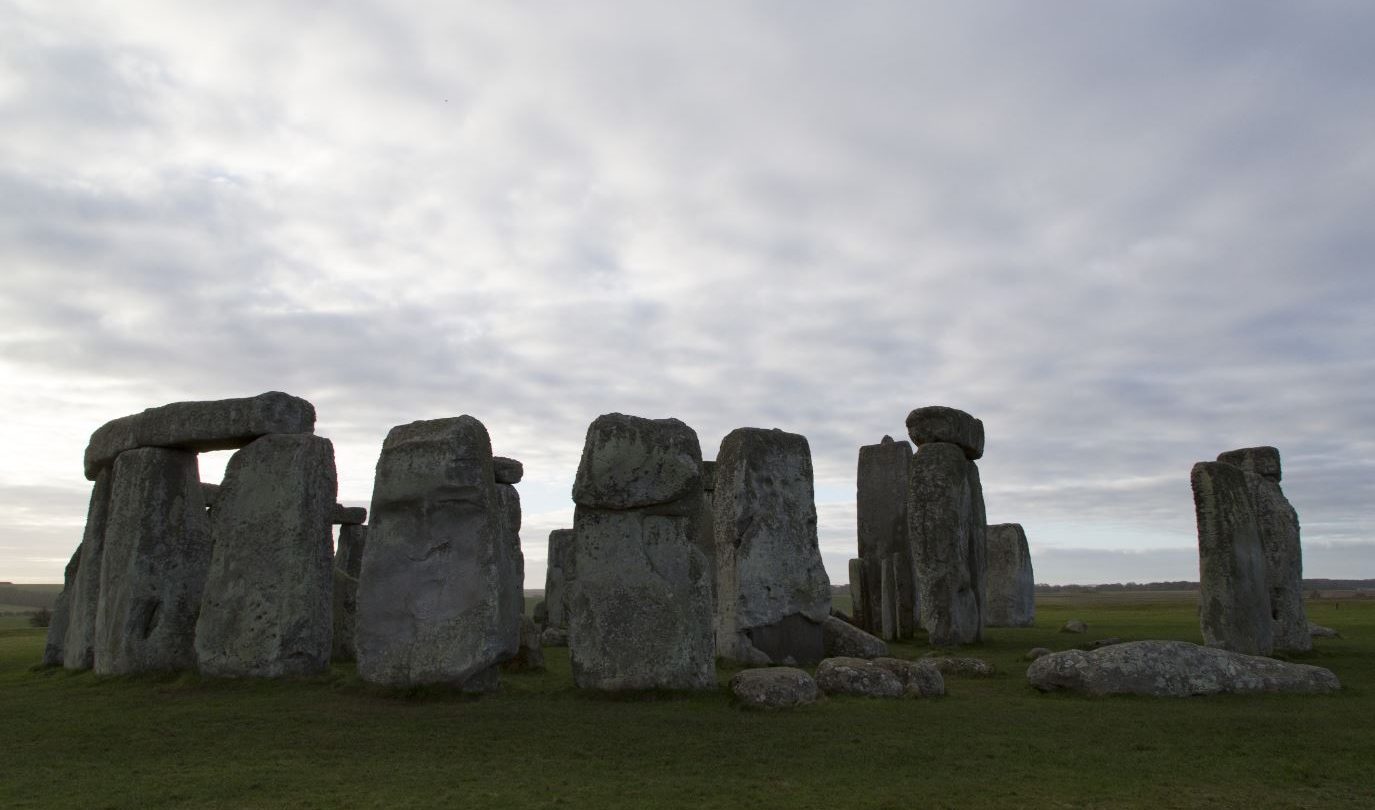 Stonehenge, the massive stone monument that is believed to have been constructed sometime between 3000 BC and 2000 BC, is an iconic feature of southern England. It’s a major tourist attraction and its towering rocks still hold plenty of mystery.

Now, while experts and weirdos debate whether it was ancient people or aliens that are responsible for building the incredible monument, scientists have discovered something nearby that might help shed some light on things. Just a mile away from the site of Stonehenge, researchers have discovered a massive structure hidden beneath the surface of the Earth, and those studying it are still trying to determine its larger purpose.

As AP reports, the discovery was made by a group of experts from several universities around the country. The structure itself is described as being comprised of 20 or more large shafts no smaller than 32 feet in diameter. The shafts would stand roughly 16 feet tall if they were on the surface, and they are arranged in a circle.

“When these pits were first noted it was thought they might be natural features—solution hollows in the chalk,” Vince Gaffney of the University of Bradford said in a statement. “But geophysical surveys allowed scientists to “join the dots and see there was a pattern on a massive scale.”

The site of the discovery is only about a mile from Stonehenge, at a location known as Durrington Walls. The shafts have been aged to roughly 2500 BC, and the researchers believe the ring shape the shafts are arranged in may designate the edges of an area used for religious or cultural purposes. At the moment, the structure’s specific uses are unclear, but it’s definitely ancient and was built at around the same time as Stonehenge.

It’s obviously very difficult for researchers to try to come up with a reason why monuments were built thousands of years ago. If you consider our modern times and then fast forward some 4,500 years, future archaeologists would probably have a very hard time explaining some of the monuments and structures we use today for all manner of cultural, religious, and even entertainment purposes.

England, in particular, has a wealth of ancient structures that seem to defy explanation, with Stonehenge being one of the most famous. The one thing that is abundantly clear is that these locations were very important to groups of people at the time, and treating them with respect even thousands of years later is a top priority.