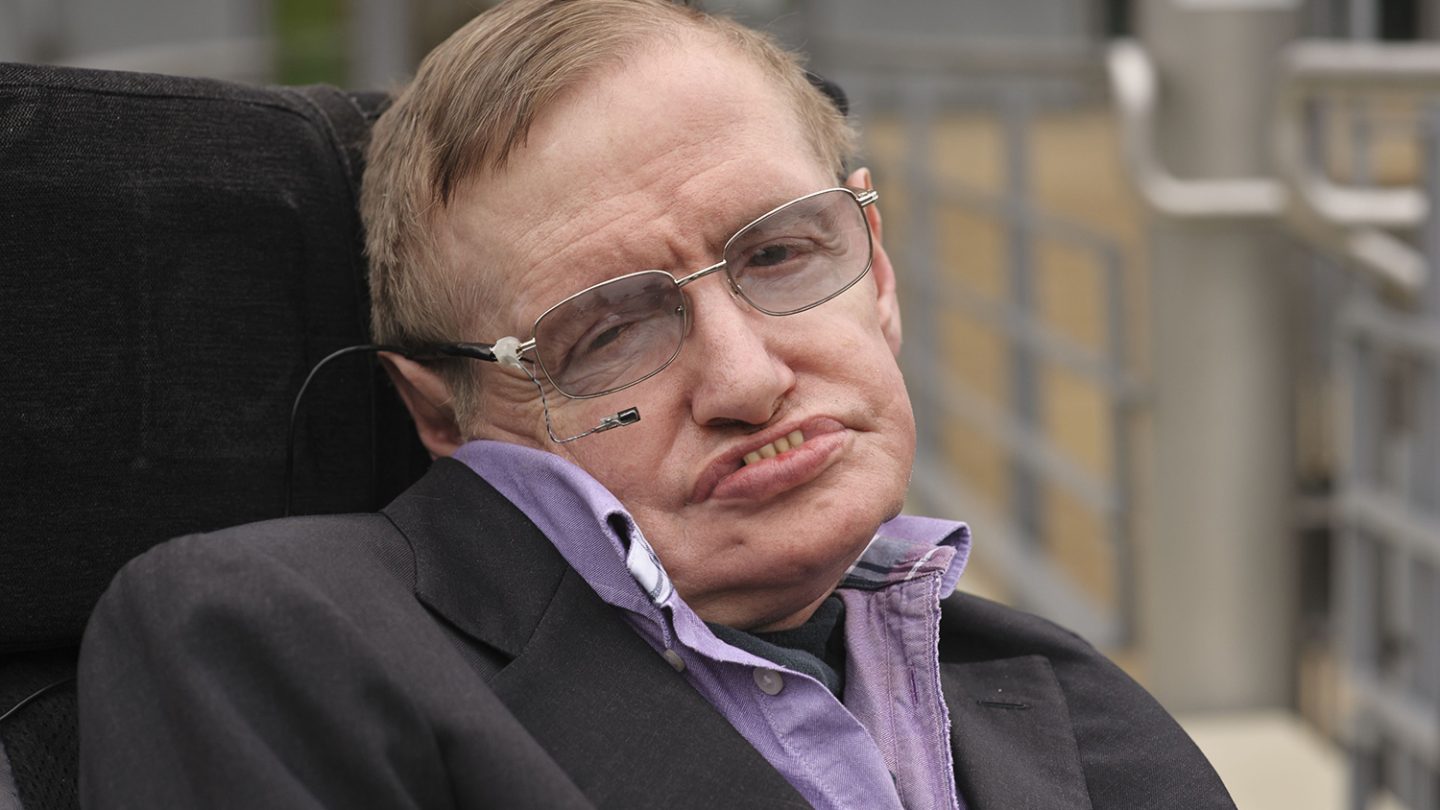 It’s been about a year since the world lost one of its brightest minds. Stephen Hawking, who devoted his life to science while battling a debilitating motor neuron disease for over half a century, passed away in his home in Cambridge, England, and now his nurse is under extreme scrutiny for how she cared for the aging physicist.

Patricia Dowdy, a 61-year-old caregiver, was Hawking’s nurse for 15 years, and while a new investigation doesn’t link her to Hawking’s death, she has been suspended over what is being called “misconduct” related to her time caring for the scientist.

As BBC reports, Dowdy is the subject of an investigation with the Nursing and Midwifery Council in London. A six-week hearing, which remains ongoing and will conclude later this month, has revealed that the misconduct occurred in Cambridge. Dowdy reportedly already received an interim suspension back in 2016.

The council says that Dowdy failed to “provide the standards of good, professional care we expect and Professor Hawking deserved,” according to reports.

The BBC also reports that Dowdy has been accused with “financial misconduct, dishonesty,” and “not providing appropriate care” for the late scientist. Aside from a suspension of her freedom to practice medical care, there’s been no hint as to what kind of repercussions could be coming.

Hearings are being conducted behind closed doors and as such details remain rather scarce. It’s unclear whether the council believes Dowdy’s failure to provide adequate care in any way contributed to Hawking’s death, but Hawking’s family reportedly thanked the council for taking action against the nurse.

Hawking suffered from amyotrophic lateral sclerosis, or ALS. The fact that he survived to the age of 76 was something of a miracle, with the disease progressing much slower than it typically does. Could we have had him around for even longer with proper nursing care? It’s hard to say, especially without the details of the investigation being public, but we may find out before long.