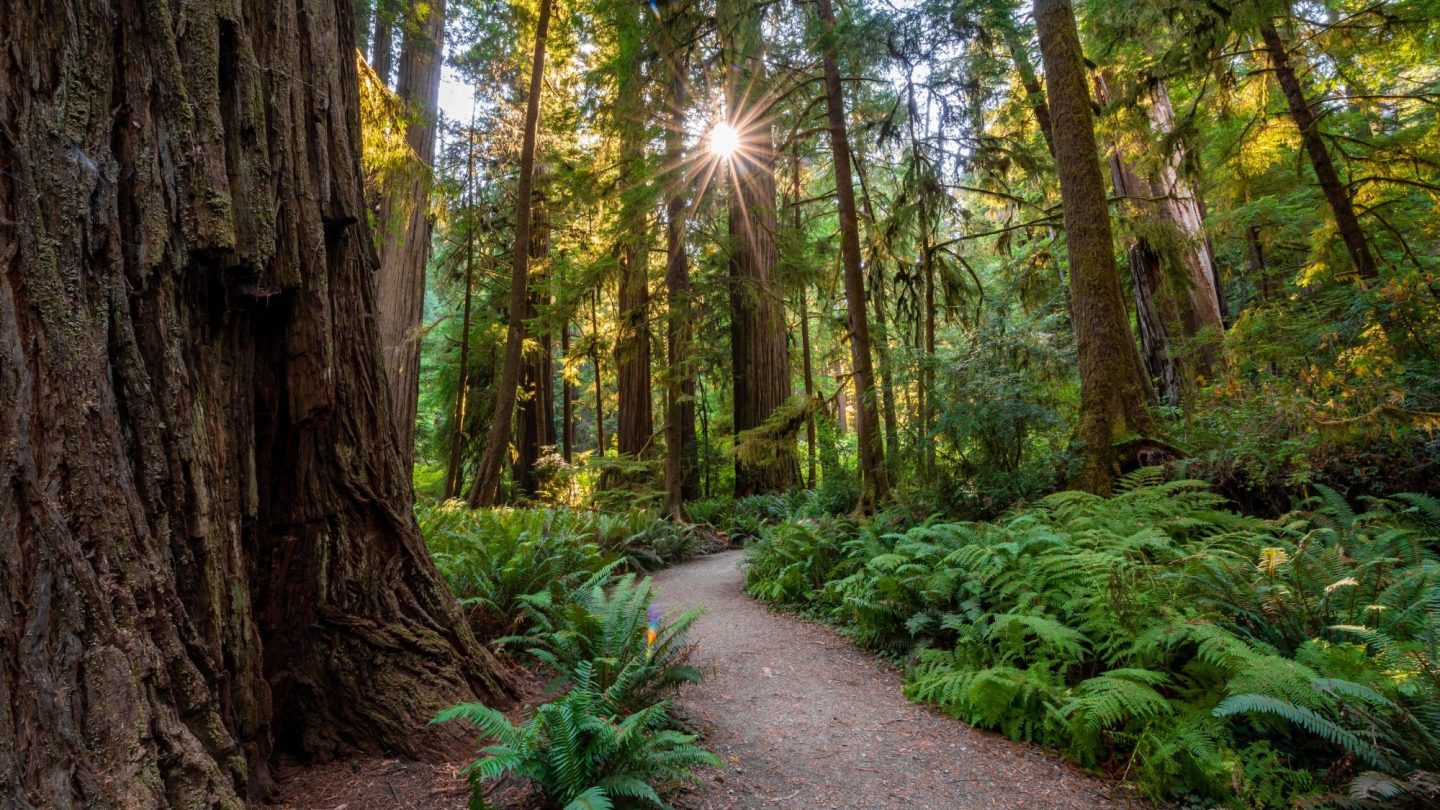 If you’re looking for something to do on a day off and don’t want to spend a lot of money, visiting a state park is a great option. Depending on your location, state parks offer you plenty of options ranging from hiking and biking trails to campsites and other relaxing bonuses.

Unfortunately, the rising popularity of many parks is becoming something of a burden. A new study by researchers at Utah State University and North Carolina State University suggests that if the trend continues, many state parks could end up far outspending their expected budgets and ultimately deteriorating at a rapid pace.

State parks are popular destinations for lovers of the outdoors as well as families, but their popularity doesn’t mean they make a lot of money. Sure, some parks generate revenue by selling passes for vehicles or even campsites, but visiting a state park is typically a very budget-friendly affair, at least for the visitors.

The more visitors a park has, the more work needs to be done to maintain it for the future. Upkeep of trails and facilities can be costly, not to mention the wages of park workers whose job it is to ensure everything is running smoothly.

For the study, the researchers examined historical trends and then projected their data into the future. What the team found was that as temperatures rise (thanks to manmade climate change), state park attendance is rising along with it. At the same time, budgets for parks have either remained flat or in some cases been gutted, causing parks to degrade at a faster rate. On top of that, warmer temperatures can sometimes require additional maintenance to maintain a park.

Generally speaking, the projections the researchers generated look pretty dire for park lovers. One particularly grim estimate suggests that costs of maintaining state parks across the United States could rise over 750 percent over the next three decades. If that were to happen — and if budgets aren’t tweaked to offset that cost — parks may quite literally fall apart right before our eyes.