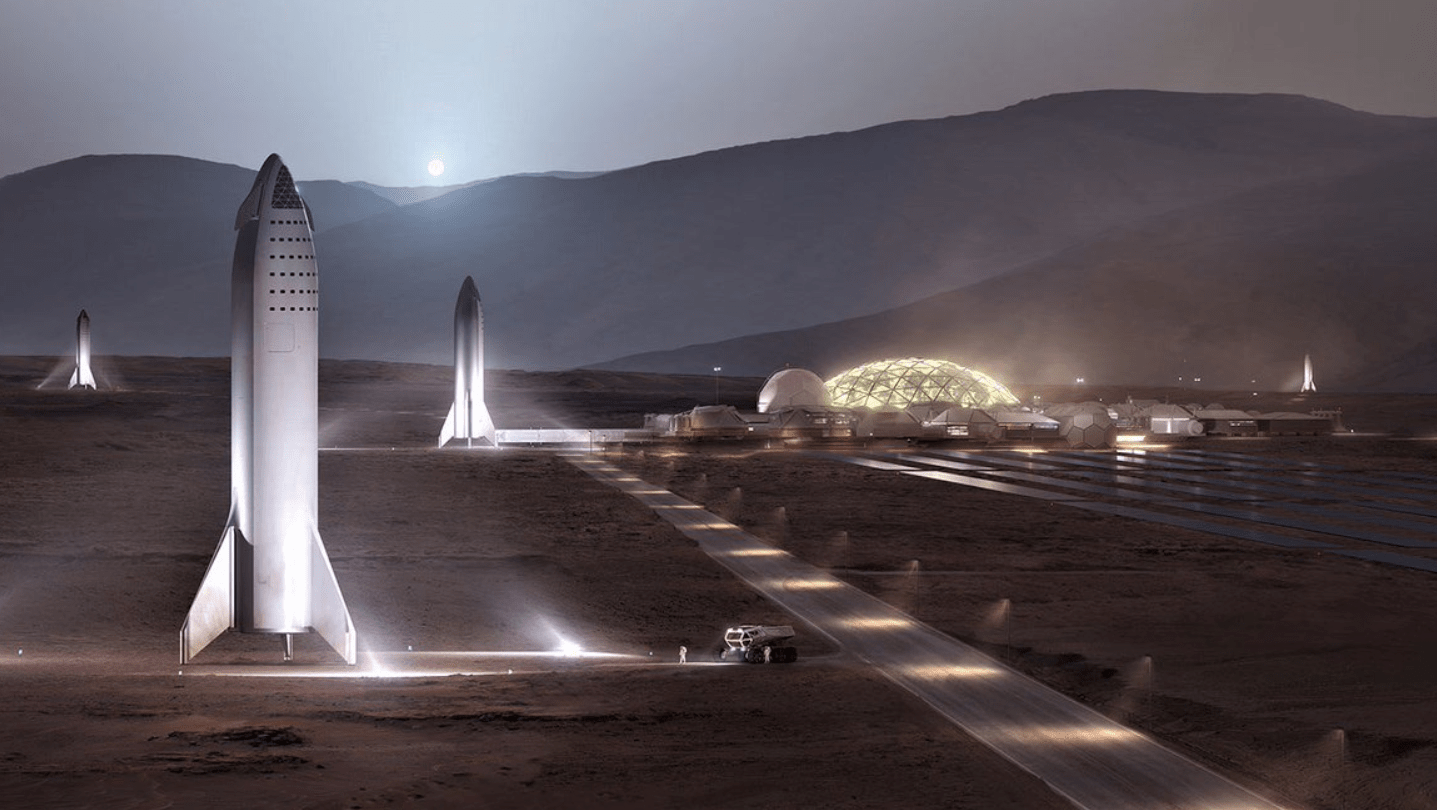 Traveling to the Moon is hard, and sending crewed spacecraft to other planets will be even harder. One of the major challenges in deep space travel is the question of power, since, at present, spacecraft have to take all their required fuel with them when they leave Earth.

NASA wants to change that, and in a news release revealed over a dozen newly-inked partnerships with private companies, the space agency says it’s hired SpaceX to solve the problem of in-space refueling. A reliable system for refueling spacecraft without returning to Earth could give NASA a huge advantage in the race to explore the rest of the solar system.

“SpaceX will work with Glenn [Research Center] and Marshall [Space Flight Center] to advance technology needed to transfer propellant in orbit, an important step in the development of the company’s Starship space vehicle,” NASA explains in the release.

The advantages to being able to refuel a spacecraft while it’s in orbit around Earth are many, but one of the biggest is dramatically increased efficiency. Escaping Earth’s gravity to get to orbit in the first place requires an incredible amount of power, and if a craft like Starship could refuel in orbit it means greater flexibility and range future missions.

SpaceX’s work on this initiative won’t necessarily play a major role in the Artemis missions to the Moon, but could prove vital when NASA is finally ready to send crewed missions to Mars and perhaps beyond.

“NASA’s proven experience and unique facilities are helping commercial companies mature their technologies at a competitive pace,” NASA’s Jim Reuter said in a statement. “We’ve identified technology areas NASA needs for future missions, and these public-private partnerships will accelerate their development so we can implement them faster.”