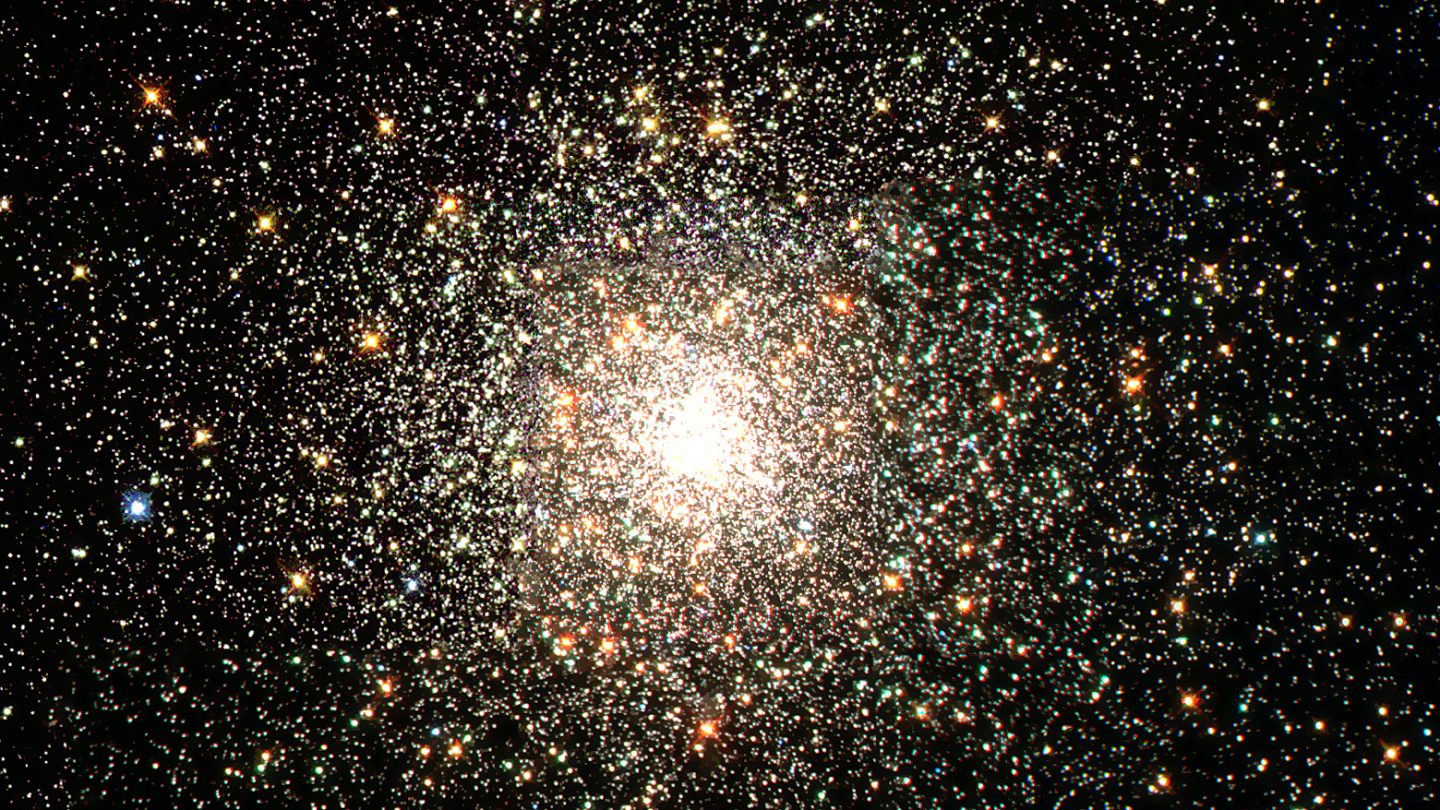 We already know that space is awesome, but if you’re tired of the bright minds from places like MIT and NASA having all the fun, you can try your hand at spotting your very own exoplanets, and you won’t even need a high-powered telescope to do so. A team of scientists from MIT and the Carnegie Institution for Science just released a massive collection of data gathered over the course of two decades using the Keck Observatory in Hawaii, allowing anyone and everyone the opportunity to study the data and make discoveries of their own.

“This is an amazing catalog, and we realized there just aren’t enough of us on the team to be doing as much science as could come out of this dataset,” Jennifer Burt, a Fellow with MIT’s Kavli Institute for Astrophysics and Space Research, said of the decision to make the data public. “We’re trying to shift toward a more community-oriented idea of how we should do science, so that others can access the data and see something interesting.”

The information package includes measurements and observations of over 1,600 nearby stars which even amateur skygazers can analyze to discover the presence of exoplanets that may or may not have ever been detected before.

The huge dump of data can be searched through and analyzed using an open source console that is available to download for free. There’s also a handful of tutorials available to give you a crash course in combing the numbers for useful observations. The research team also plans to continually adding more data to the set, so there will always be the potential for discovering something brand new.