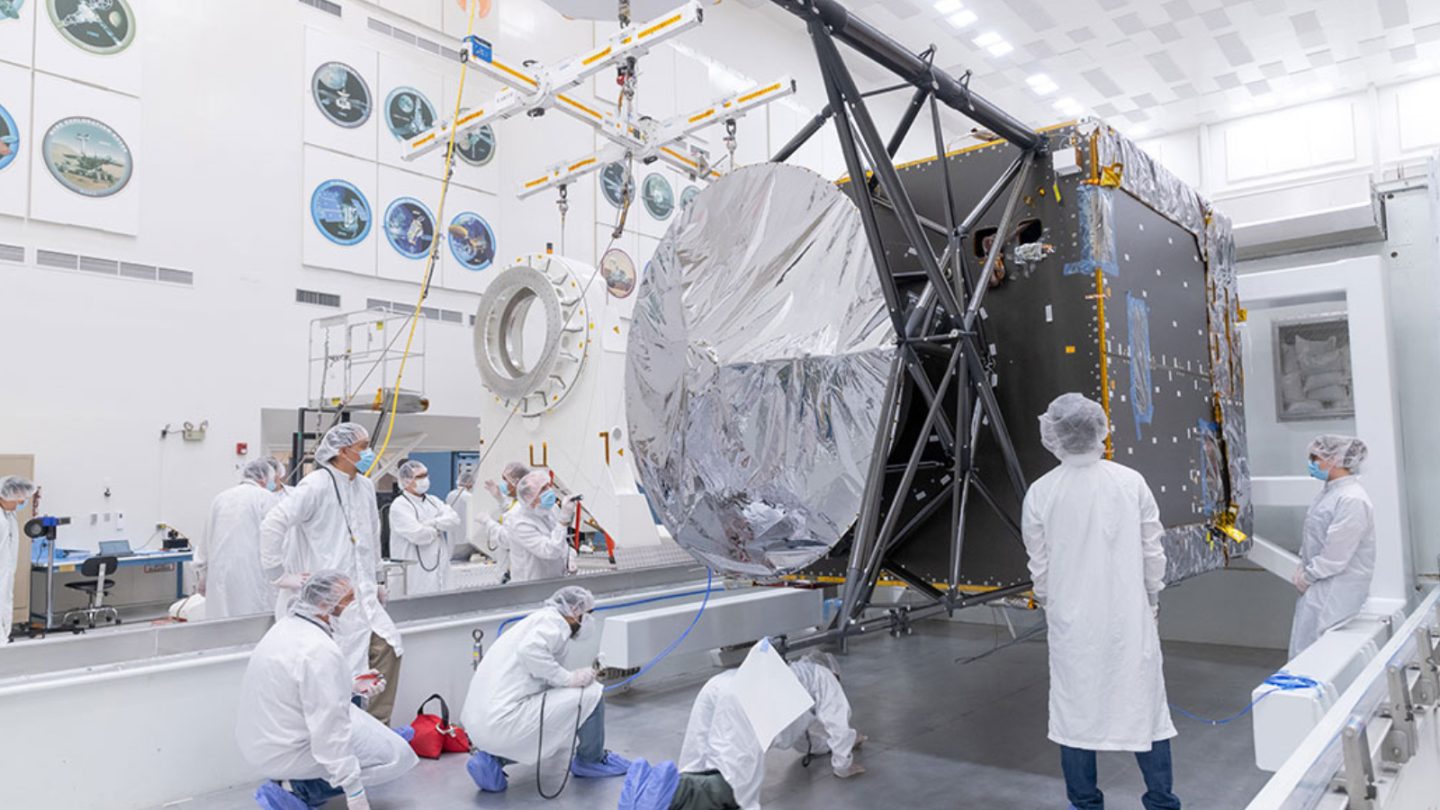 It was only 5 years ago that NASA launched its OSIRIS-REx spacecraft on a mission to visit the space rock known as Bennu. Bennu is a large rocky asteroid that served as a great subject for study, and NASA’s trusty probe not only mapped its surface and made a bunch of observations, but also performed sample collection. The spacecraft is currently on its way back to Earth, but that’s not stopping the space agency from preparing to send another high-tech craft in search of a totally different asteroid.

The new mission hopes to examine the asteroid known as Psyche up close. The probe, known informally as “the Psyche spacecraft” and lacking a name of its own at this stage, has gone through all of the component tests and various steps required of a NASA spacecraft and just entered its final assembly stage. NASA showcases the assembly process in a new blog post on its website.

This final assembly stage was waiting on a very important component of the spacecraft. The Solar Electric Propulsion Chassis (called the SEP for short) is quite literally the biggest piece of the Psyche spacecraft, making up over 80% of the probe’s mass, and includes the framework that the various science instruments will be mounted to.

It’s approximately “the size of a van” according to NASA, which gives you a general idea of how large the final spacecraft will be. Now that the massive component is in NASA’s hands — it was built by Maxar Technologies, a company based in Palo Alto, California — the work of fitting all the pieces together can begin.

Even after the spacecraft has been built it won’t be ready for the launchpad. NASA engineers will need to test every single system, backup system, and instrument on the machine several times over to ensure it will work as intended when the time comes. With missions like this one that cost well over $100 million to even launch, winging it at the last second isn’t an option, and the space agency has plenty of time to make sure the systems are playing well with one another before the probe’s launch in August of 2022.

“Seeing this big spacecraft chassis arrive at JPL from Maxar is among the most thrilling of the milestones we’ve experienced on what has already been a 10-year journey,” Lindy Elkins-Tanton, principal investigator for the mission, said in a statement. “Building this complex, precision piece of engineering during the year of COVID is absolutely a triumph of human determination and excellence.”

The mission will launch in 2022 but it won’t actually reach its asteroid target until several years later. The probe will get “a gravity assist” from Mars in 2023 before arriving at Psyche in early 2026. It will spend nearly two years in orbit around Psyche before finally heading home with a wealth of scientific data.