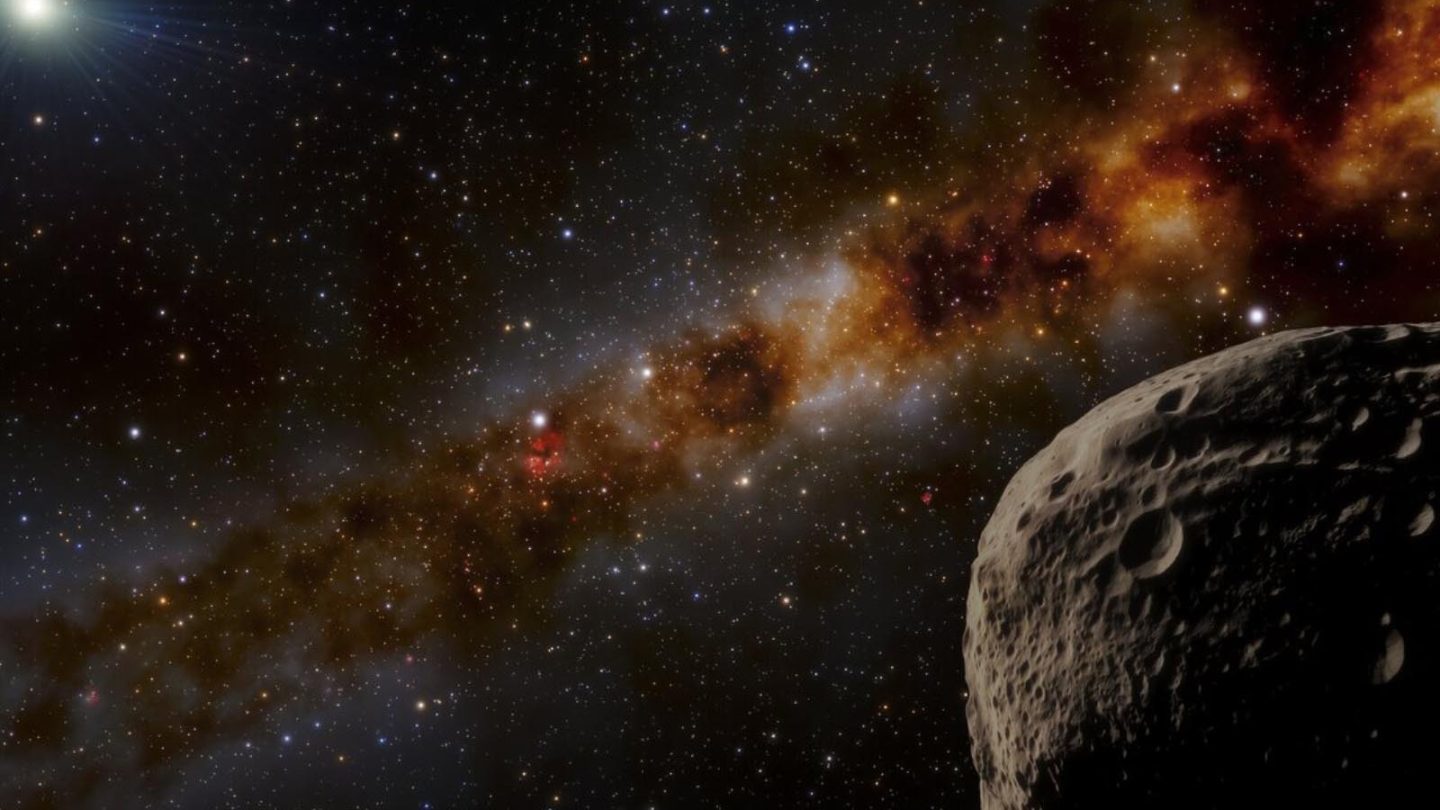 It’s sometimes tempting to imagine that our Solar System ends wherever the most distant planet is. Pluto, which was once deemed a planet but is now considered a dwarf planet, sits much much farther away from the Sun than any of the true planets, but if you peer past Pluto you’ll see there’s a lot of stuff out there, orbiting our Sun at extreme distances.

In 2018 an object known as FarOut was spotted by scientists. It was so far out (sorry) that it was thought to be the most distant object orbiting our Sun. Months later, researchers spotted a different object that appeared to reach an even greater distance from our host star but confirming it required additional detective work. Now, that object has been confirmed as the new most distant object, and it’s earned its name: FarFarOut.

FarFarOut — which isn’t its official name (yet), but carries the scientific label 2018 AG37 for the time being — was spotted for the first time in 2018. It’s taken this long to confirm its distance from the Sun and its orbit, and that makes a lot of sense since it’s typically incredibly difficult just to spot an object orbiting the Sun at the edge of our system, much less track it and plot its orbit.

You see, FarFarOut has an incredibly warped orbital path. It’s not a circle but more of an oblong oval, meaning that at times it’s even further away from the Sun. Its maximum distance has been calculated at 175 AU, but when it comes closer it reaches a distance of just 27 AU. That’s an incredibly dramatic change, and at just 27 AU it actually ends up coming closer to the Sun than Neptune, which is considered to be the most distant true planet.

Now that scientists have the data they need about FarFarOut, it will await confirmation, an official name, and possibly even be granted dwarf planet status. I guess now all we have to do is wait for the discovery of FarFarFarOut.