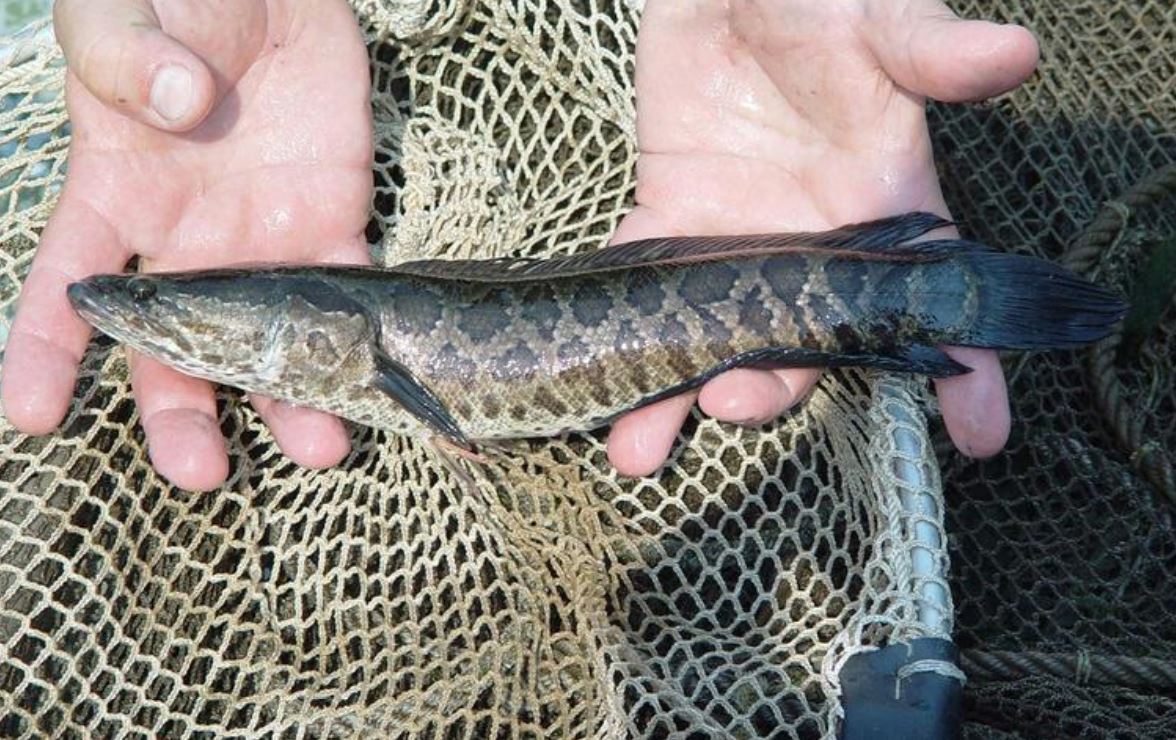 Invasive species can be a major problem no matter where they pop up. Whether plants or animals, species that are taken to new areas can rapidly disrupt the ecosystem and drive native species out, or even push them to extinction. In the United States, invasive fish species are unfortunately fairly common, but the Georgia Department of Natural Resources is issuing a stern demand if you happen to come across one in particular.

In a bulletin released by the Georgia Department of Natural Resources, the group says that anglers are the “first line of defense” against this invasive species. As such, the department has some tips for fishermen to follow if they come across one of these creatures. Top of the list? Kill it.

One of the things that make snakeheads such a devastating invasive species if their ability to live just about anywhere. They can survive in bodies of water with incredibly low oxygen content thanks to their ability to breath air. Yes, this is a fish that can survive on land in a pinch. It doesn’t have legs, so it’s not going to run away on you, but just tossing one on the shoreline isn’t a guarantee that it’s going to die.

Georgia wildlife officials say that if you catch one, you should immediately kill it and do not release it back into the wild. After it’s dead, it should be frozen and the catch should be reported to the Georgia DNR, with details as to when and where it was caught.