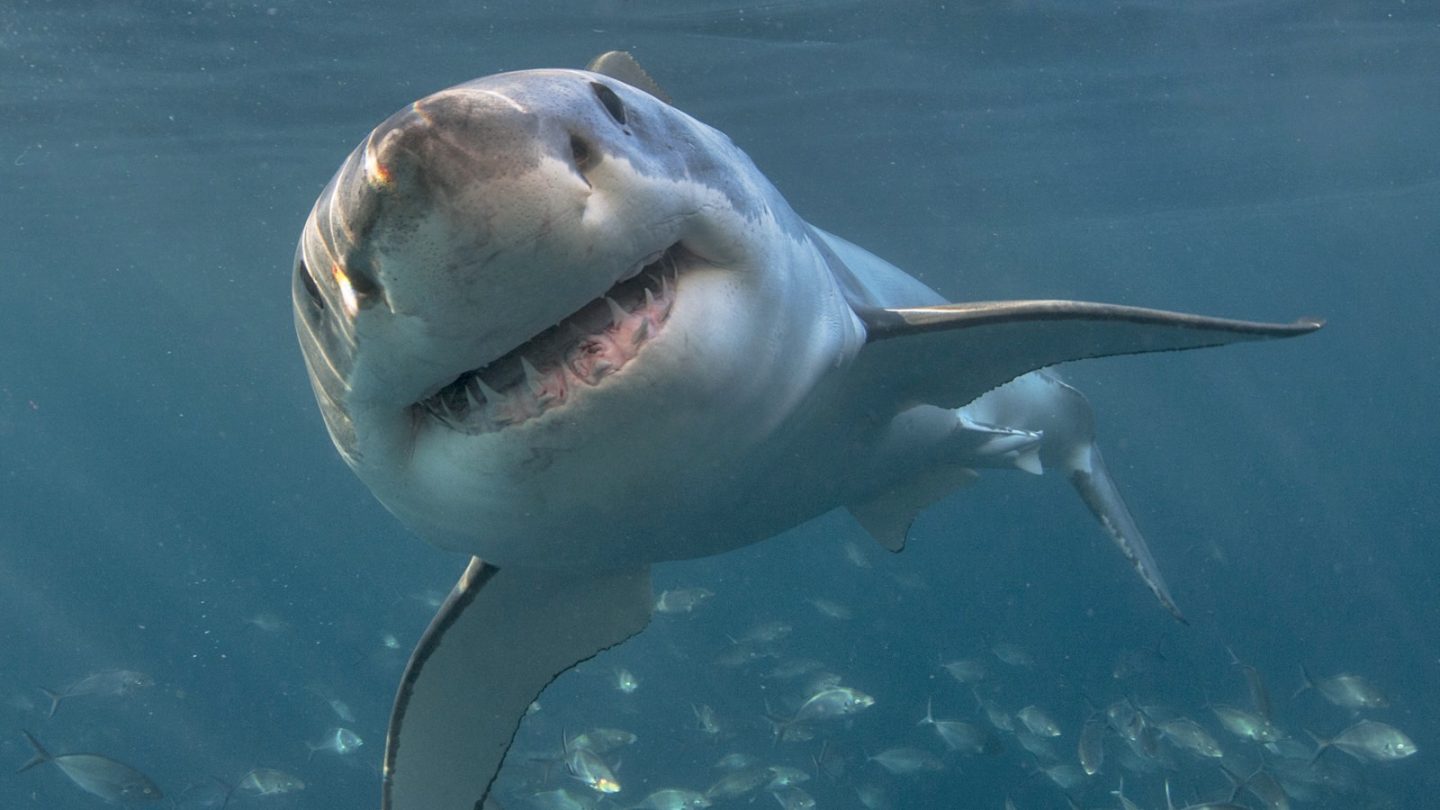 Sharks are often considered one of the most finely-tuned animal groups on the entire planet. Over a huge timeline, sharks have managed to not only persist but typically thrive. Sharks lived alongside the dinosaurs tens of millions of years ago, and while species have come and gone, the sharks we see today aren’t all that dissimilar from those that were prowling the waves when colossal dinosaurs were stomping around on dry land. They have incredible staying power, but new research suggests they endured an incredibly difficult period in the not-so-distant past.

In a new paper published in the journal Science, a pair of researchers explain how they accidentally stumbled upon what appears to be evidence of a mass shark extinction some 19 million years ago. The event dramatically reduced shark populations, leading to a huge drop in population numbers as evidenced by a reduction of fossils in ocean sediment. Over 90% of shark fossils suddenly disappear in the open ocean fossil record around that time, with over 70% of shark species completely vanishing.

As Elizabeth Sibert of Yale’s Department of Earth and Planetary Studies explains, she and co-author Leah Rubin didn’t plan on finding a mass extinction event. They were initially hoping to form a sort of timeline of aquatic life over a period of 85 million years but stumbled upon the shark die-off while studying the data.

“I study microfossil fish teeth and shark scales in deep-sea sediments, and we decided to generate an 85-million-year-long record of fish and shark abundance, just to get a sense of what the normal variability of that population looked like in the long term,” Sibert explains. “What we found, though, was this sudden drop-off in shark abundance around 19 million years ago, and we knew we had to investigate further.”

Prior to the incredible decline, there were roughly 10 times more sharks in Earth’s oceans than there are today. The drop-off is something that sharks as a whole never really recovered from, even after nearly 20 million years. The researchers attribute this dramatic change to some kind of upheaval in the ecosystem, but they aren’t sure what exactly triggered it.

“This interval isn’t known for any major changes in Earth’s history,” Sibert notes, “yet it completely transformed the nature of what it means to be a predator living in the open ocean.”

The discovery of the shark die-off could ultimately teach us what might happen if we’re not careful about how we are affecting today’s oceans. Humans have a bad habit of pushing species to the brink or even wiping them out entirely. Shark populations are experiencing stress right now due to a variety of factors including changes in ecosystems prompted by global warming. The complete disappearance of species can cause huge shifts in any ecosystem, so we need to be mindful that the clock is indeed ticking, and we need to do more to protect these species than we’ve done thus far.