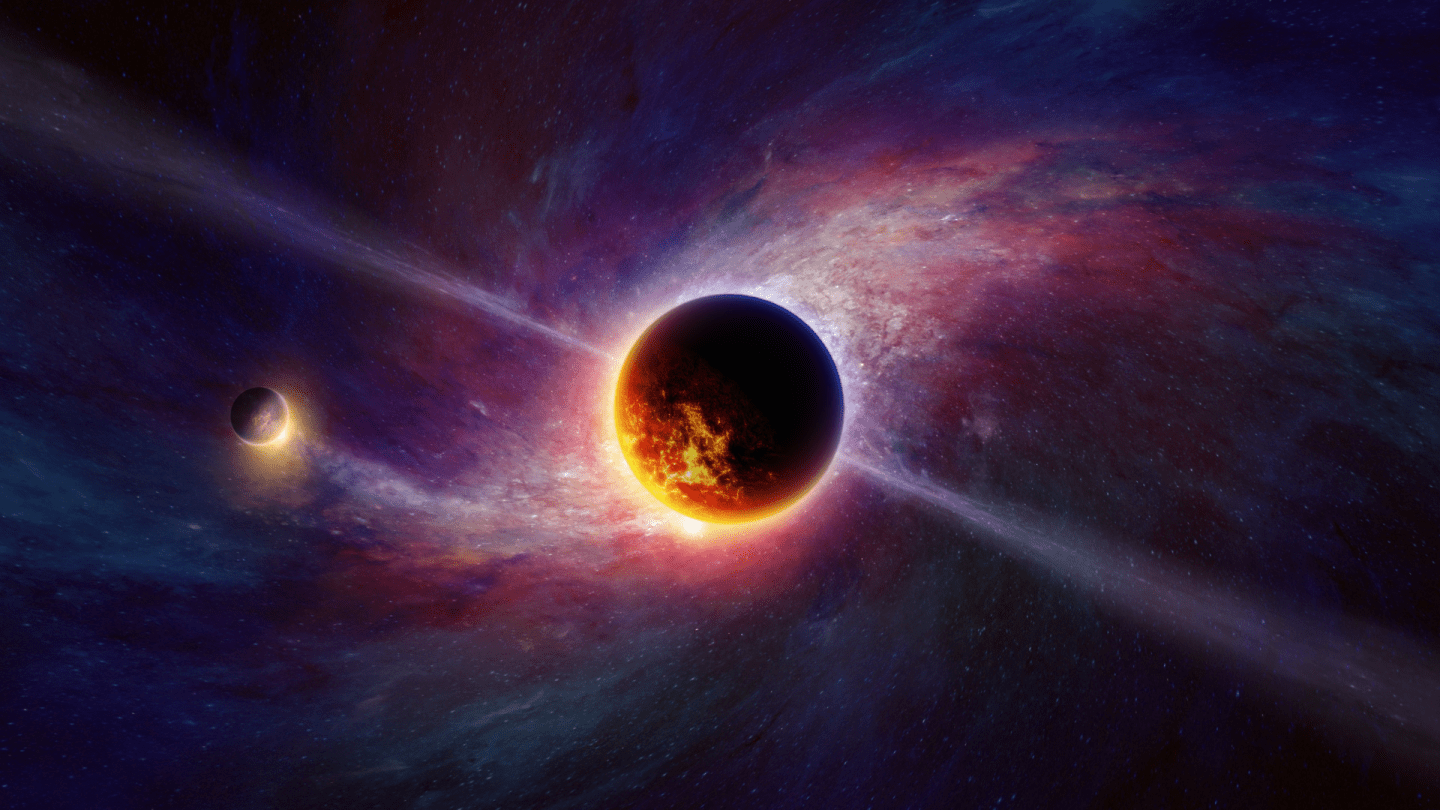 They aren’t sure exactly when the exoplanet will spiral to its death, but they do believe that the time is coming sometime in the future as the planet’s orbit slowly inches closer to its aging star.

“We’ve previously detected evidence for exoplanets inspiraling toward their stars, but we have never before seen such a planet around an evolved star,” Shreyas Vissapragada, co-author of a new study on the spiraling exoplanet, shared in a statement. Determining the exact decay of an exoplanet’s orbit is ridiculously difficult, the scientists note.

That’s because the process is actually quite slow, and most times, we don’t have anything to measure that decay by except the dimming of the exoplanet as its orbit decays. If we’re vigilant and track that decay, though, we can often pick up details about spiraling exoplanets that are slowly moving toward their deaths.

Scientists believe that the decay of the exoplanet’s orbit is most likely caused by tidal interactions between the planet and its star. These interactions are similar to the ones that affect our Moon and the Earth. However, in our case, tidal interactions push the Moon and Earth further apart instead of closer together.

This isn’t the only spiraling exoplanet that scientists have discovered, either. Others just aren’t orbiting stars as old as this one is, which is why it has garnered so much attention. Perhaps we can take a closer look at these types of planets using the James Webb space telescope and even learn more about why the tidal interactions work the way they do.