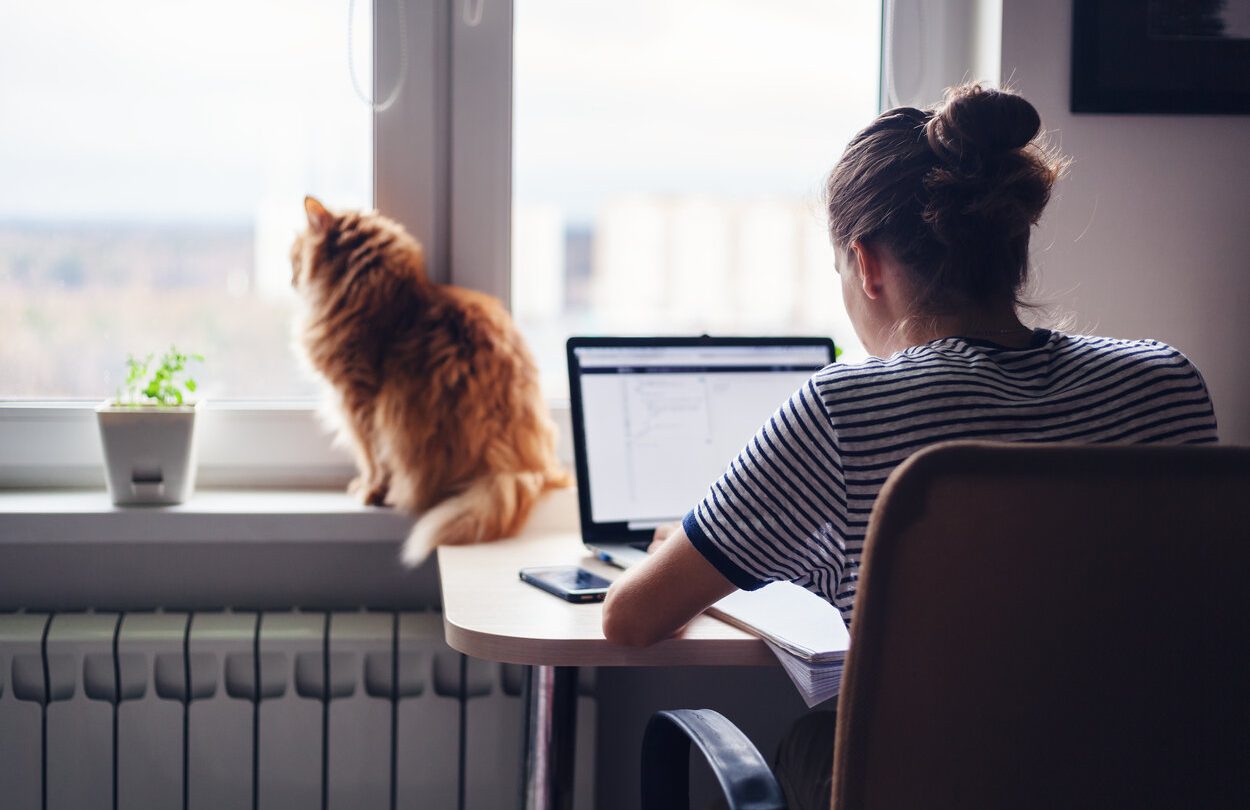 You either love cats, or you hate them. If you love them, then you’ll be happy to know that there is actually a way for you to talk to your cat, according to scientific research published back in 2020. According to the research, cat owners (and anyone else who wants to talk to cats) can use slow blinks to communicate with cats and build a rapport with them.

Cats are fascinating creatures. While scientists are busy looking for ways to create a hypoallergenic cat, others are busy learning how to prevent a cat’s love for murder from taking over. Even still, others have found themselves diving into the way that cats communicate with humans, with some even finding a way for you to talk to your cat.

“But I already talk with my cat,” you say, and sure, so do I. But, based on the scientific research published in a study from 2020, there is one thing that humans can do to really build rapport with a cat, and that is slow blink. According to the researchers on the study, they aren’t sure what the slow blinks mean exactly, but cats appear to take it as some form of communication.

In fact, they even returned the slow blinks in many of the cases that the scientists tested. It’s an intriguing proposition and one that very well could pave the way for more research into how we can talk to cats better. For now, though, all we have to go off of are the results from this particular study.

The study, which focused on slow blinking as a way to talk to cats, was performed using 21 cats from 14 different households. Owners blinked at the cats slowly once it was settled in somewhere around the house. The researchers recorded both the owner’s and the cat’s faces, and they found that cats were more likely to slow-blink after being blinked at than otherwise.

Of course, slow-blinking isn’t really a very effective way to talk to your cat, which is probably why most of us talk to them like they are human anyway. The researchers say they also aren’t sure what birthed this behavior in cats or if it came about as a result of humans responding to it, or if it means something else to the cats themselves.

What we do know, though, is that it appears to build rapport with them, which means cat owners may want to give it a try the next time their cat settles down in that comfy spot next to their desk.