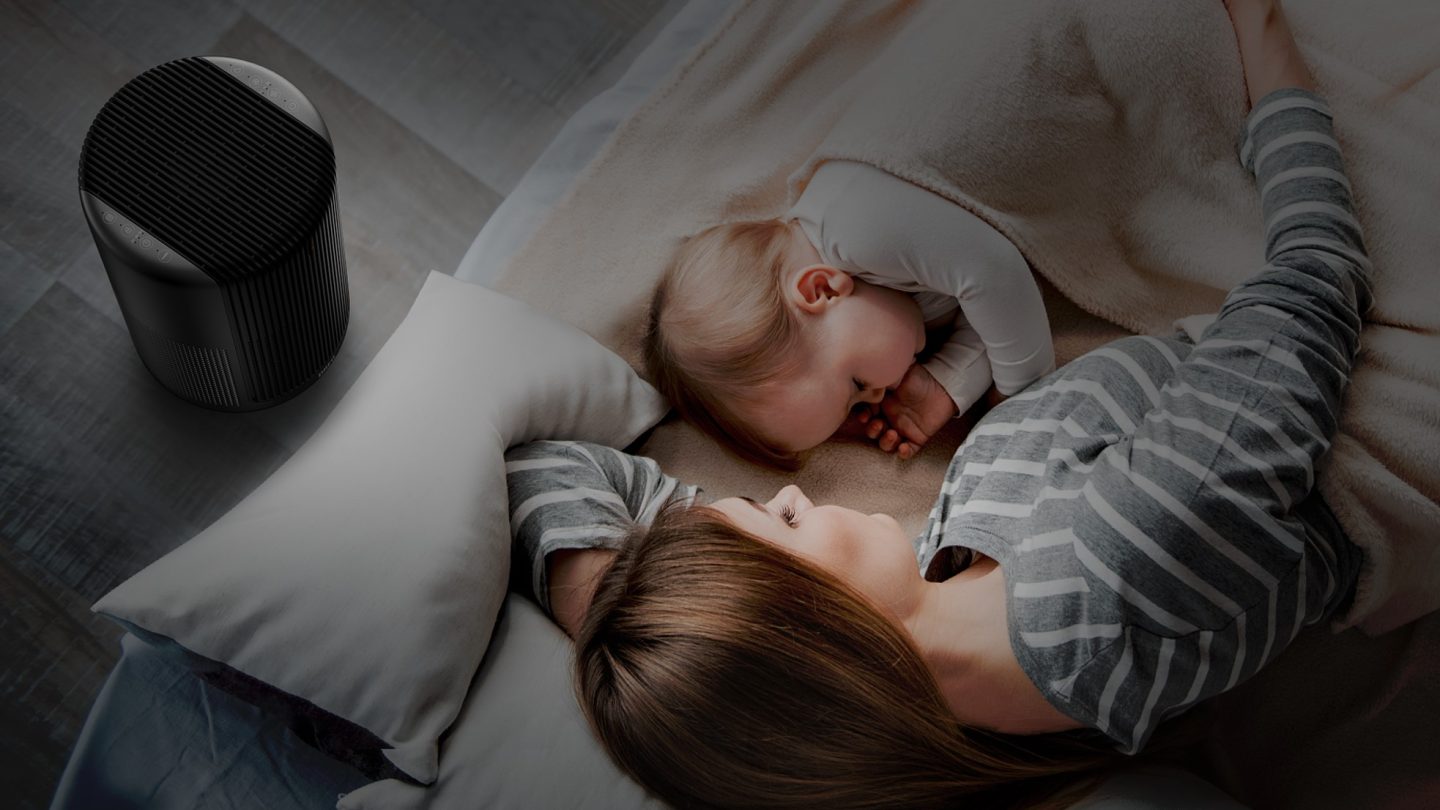 Scientists say they have now figured out the best way to calm a crying baby. This problem torments just about every newborn parent and can oftentimes lead to nights of sleep lost. While remedies have always popped up across the internet, this new way appears to be backed by science, and the researchers responsible for finding it published their findings in Current Biology earlier this week.

If you’re a newborn parent dealing with sleepless nights lost to your crying child, then chances are you’ve tried a couple of remedies already. There are, after all, endless ways you can calm down a crying baby, like giving it some formula to eat. But, if you’re looking for something backed by science, you will want to take notes.

In their newest paper, published in Current Biology, one group of researchers says the answer to stopping a crying baby is actually a lot simpler than you’d expect. Instead of relying on pacifiers, singing, or other remedies, they recommend picking up the baby and taking it for a short walk. They say that just five minutes should do the trick and then sit with the baby for five to eight minutes.

When they tried other remedies, like walking and putting the baby back to bed, most infants were alert within 20 seconds. And, babies that didn’t get the walk continued to cry when just held while sitting. Additionally, the researchers say that most of the babies slept for longer periods of time when using the walk-to-sit method than without.

While this remedy to calm a crying baby has proven successful, it isn’t the only way to get a baby back to sleep. And the researchers warn that it might not work for everyone. But there is at least some scientific background to help support this remedy, and if you’re struggling with a crying baby, there’s no harm in giving it a try.

More science coverage: See what scientists have found happens inside your head when you’re in daylight.