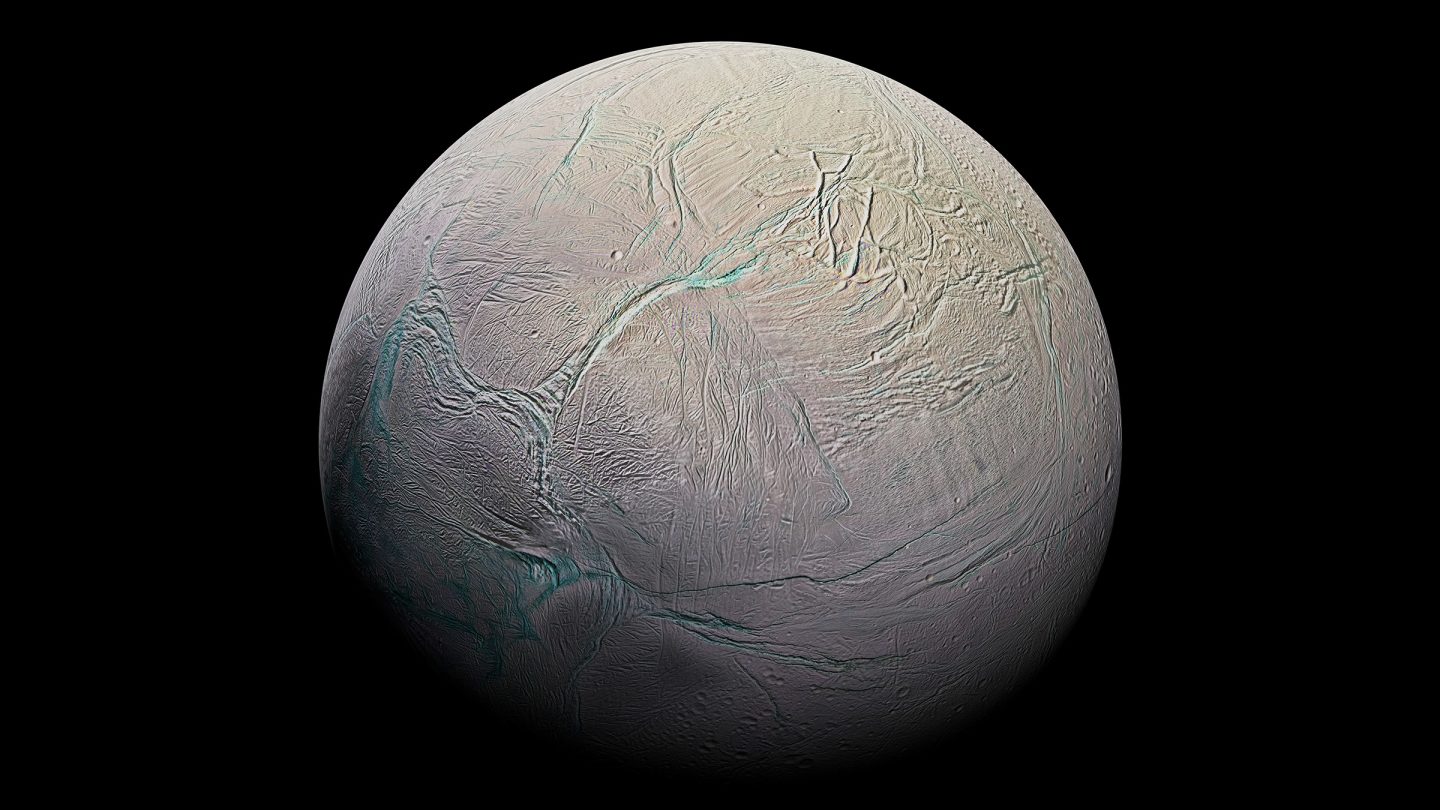 The chances of life on Enceladus, one of Saturn’s moons, may have risen thanks to the discovery of a new important element within its oceans. According to new research published in September, the moon’s oceans may be enriched with phosphorus, one of the important elements that life as we know it relies on.

The new research was published in the journal Proceedings of the National Academy of Sciences. According to the researchers, a new model created based on the latest data gathered on Enceladus appears to show high concentrations of phosphorus in Enceladus’ oceans. If the hypothesis proves true, then the chances of finding life on Enceladus may have risen exponentially.

The search for alien life is an ongoing one, and for many, the term “alien life” is most often interpreted to mean little green men, or something to that effect. However, “alien life” doesn’t have to be UFOs at the bottom of the ocean. Instead, alien life can be as simple as small organisms discovered living on a planet. Even finding the chance of that kind of life on Enceladus would be huge for scientists.

Dr. Christopher Glein, a scientist working with the Southwest Research Institute, says that Enceladus is one of the primary targets for humanity’s search for life in the solar system. And if researchers can prove the hypothesis about phosphorus levels in the oceans, it would increase the chances of us finding life on Enceladus.

To prove that hypothesis, though, and prove that the chances of life on Enceladus are as high as we suspect, we’re going to need to explore it more. That’s why the researchers are hopeful a future space probe mission, like the Uranus probe that many are pushing for, could teach us more.

But, with NASA’s attention currently so heavily focused on the launch of Artemis I and getting humans to Mars, it’s unclear when a mission of that sort might actually happen. For now, we can at least hypothesize about the possibility that Enceladus is hiding alien life deep beneath the surface of its oceans.