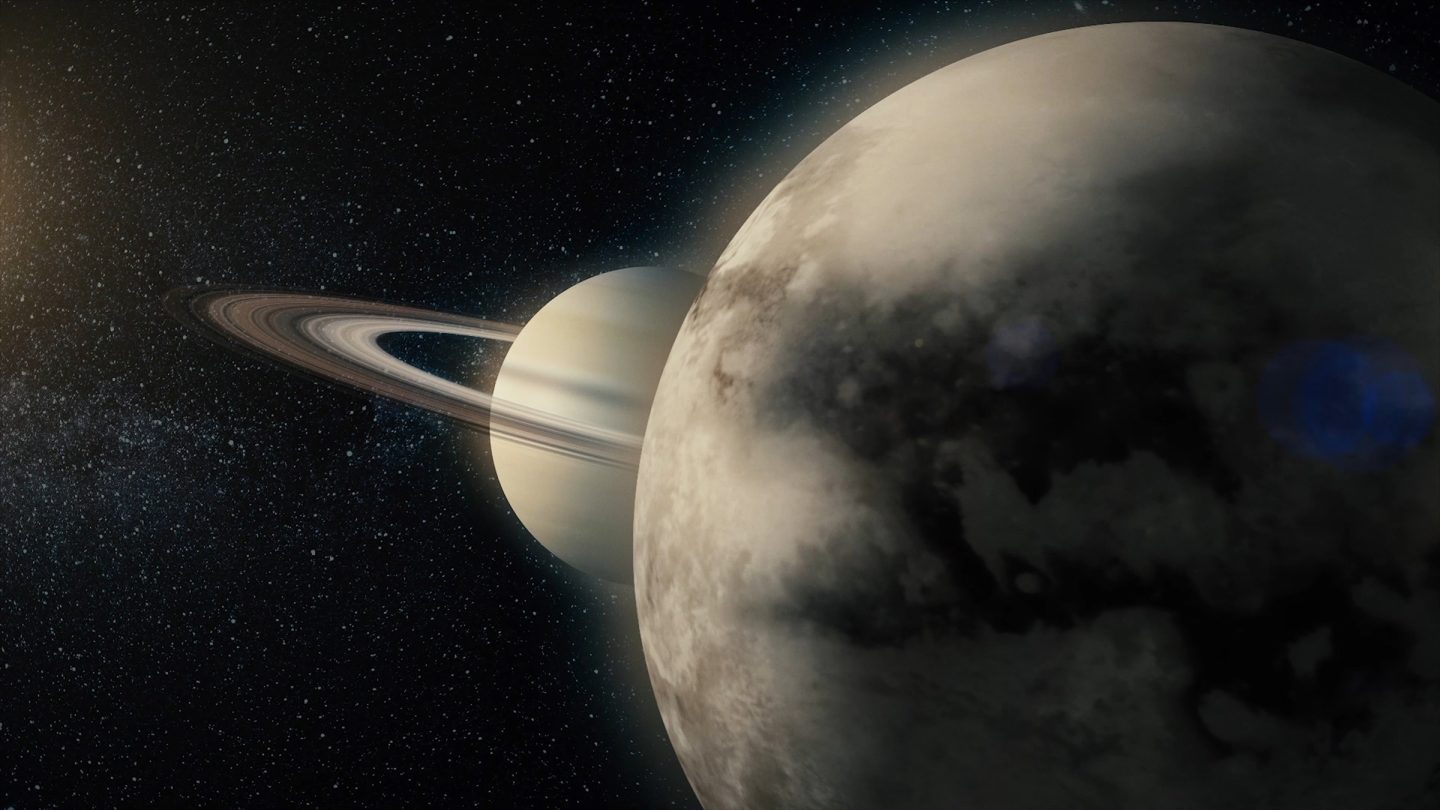 Titan has always been an intriguing satellite. Not only is this moon that orbits Saturn believed to be intricate and complex, but it also looks eerily similar to the Earth whenever you look at it. In the latest James Webb images of Titan, the comparison to Earth is even more apt, as the planet looks like a twin of our own.

Titan is Saturn’s largest moon and has thus been one of the most intriguing targets for observation around the ringed planet. In the latest images captured of the planetary satellite, an international team of researchers has looked to dig deeper into the clouds that cover Titan, in a bid to try to learn more about the Earth-like moon.

While previous observations, as well as the latest Webb image of Titan, may look like Earth, scientists believe it couldn’t be more different. A recent study on Titan’s landscapes suggested the planet is made of more fragile components, and even how those landscapes came to form. But something that has always been intriguing about this satellite is why it looks so similar to our own planet.

While studies in the past have attempted to learn more about whatever link or similarities Earth and Titan may have, research is ongoing. In the latest bid to learn more about the moon, images of Titan were captured using the James Webb space telescope. With the telescope’s various instruments, the team was able to capture what appears to be clouds making their way across the surface of the moon.

It’s an intriguing image that the researchers say has led to even more digging. One of the highest priorities is trying to figure out whether the clouds move or change shape. By using these newest Webb images of Titan, the researchers were able to confirm seasonal air patterns on the Moon.

This could go a long way in helping us better understand the atmosphere, and perhaps even better understand how the planet’s rivers, lakes, and landscapes formed into the beautiful vistas many believe them to be. Perhaps that could also help us figure out whether or not life on Titan is possible.