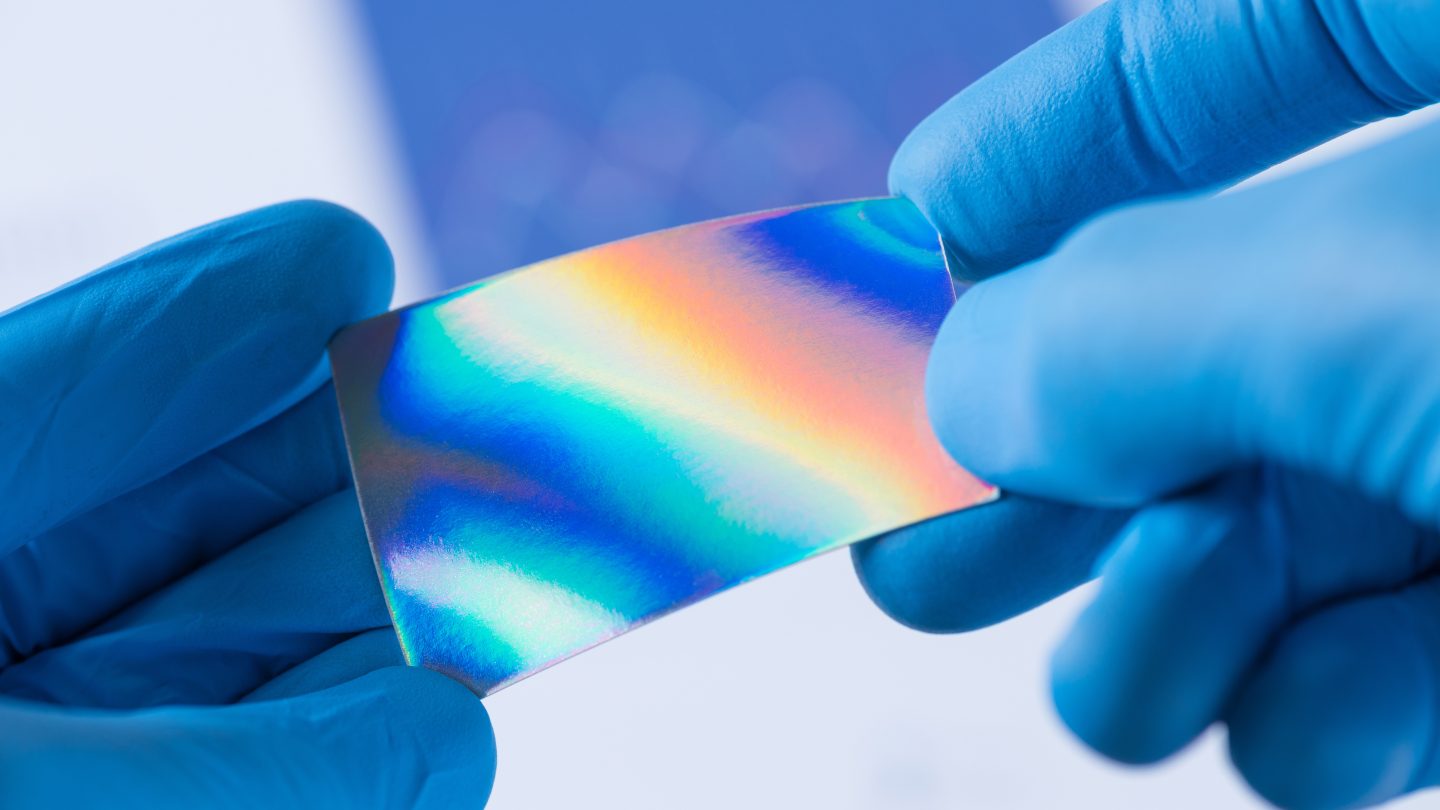 Scientists at MIT have created an ultrastrong plastic that’s twice as strong as steel, and it’s pretty amazing. Don’t get me wrong, I hate everything bad that has come with the creation of plastic. Plastic filling our oceans is heartbreaking. However, the material has also helped herald in a lot of development in various forms. Perhaps that’s why this new variant is so intriguing. Not only is it stronger than steel in load tests, but its also capable of conducting electricity and blocking gas. Additionally, it could let us make things with less material, which means less waste.

This ultrastrong plastic could be used in the future

The MIT research team named the material 2DPA-1. And so far it’s looking like a promising evolution for plastic. They published their findings in the journal Nature. It’s one-sixth the material bulk of traditional plastic, which could come in handy for creating new devices. In fact, this ultra-strong plastic has huge implications for pretty much everything we build. That includes smaller devices like phones, controllers, remotes, and even larger things like cars or even buildings.

According to Fast Company, the material is very similar to graphene, which also offers some almost impossible traits. However, creating graphene is difficult. This is in part to the insane levels of heat that it requires to make. 2DPA-1 is easy to make. In fact, you can create it from something as small as a beaker in a lab. Furthermore, this ultrastrong plastic is also capable of conducting electricity and blocking gasses. That’s something that standard polymers can’t do. Most of the molecules in polymers are squiggly. This leaves a lot of room for gaps or holes in between them. These weak points are porous and allow things like gas to pass through. It’s why plastic materials like Ziploc bags don’t fully block in smells.

2DPA-1, however, is made up of flat discs of polymer molecules. As such, they are laid out in one-molecule-thick layers. This doesn’t leave any room for gasses or other things to break through the material.

Using it as a barrier coating

While the idea of using this ultrastrong plastic to actually create things is intriguing, the lead author on the paper told Fast Company that he sees it being used as a barrier coating, too. Michael Strano noted that 2DPA-1 is very similar to Kevlar, a material used to create bulletproof vests. The material is thin and strong. As such, people could use it as a paint or varnish to protect things.

Rust and rot are huge problems that we try to avoid on our cars, homes, and other big purchases. Because this ultrastrong plastic can block out gasses, it would be even more effective at protecting those items from oxygen in the air. Strano said he could even see it making the jump to products like ziplock-style bags and other storage items. With 2DPA-1, we could make those items with even fewer materials.