By Joshua Hawkins
Updated 3 months ago 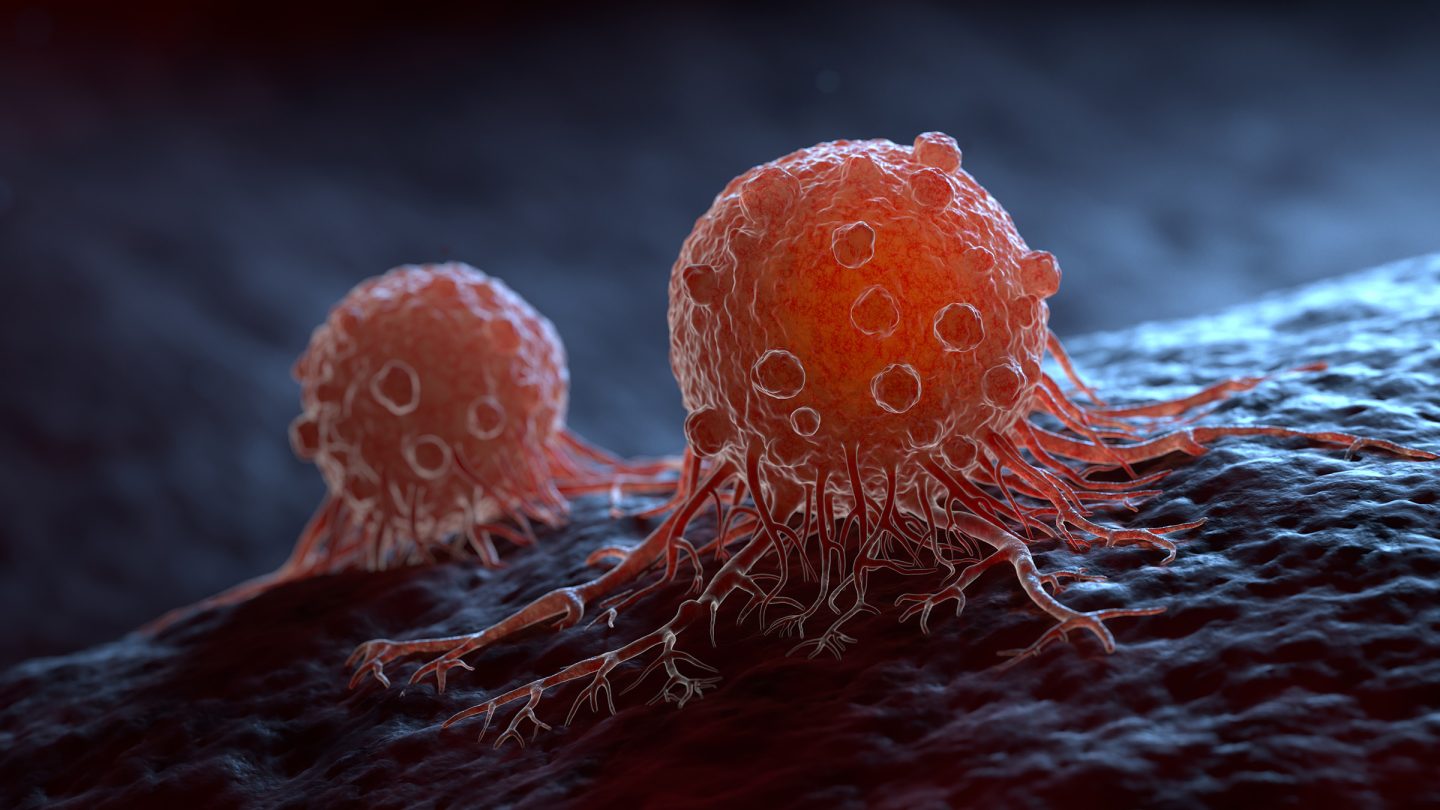 Scientists working at Yale and the University of Rhode Island (URI) have discovered a new molecular cancer treatment that can hone in on cancer cells and eradicate tumors in mice. The tests so far have proven to offer exceptionally grand results, and even a single dose was enough to destroy some of the most advanced tumors.

The new molecular cancer treatment relies on a specific molecule, which can seek out the acidic environments that surround cancer cells. But, in order for the cells to be acidic enough, they cannot be “cold” tumors, which have little immune activity.

This is where drugs known as STING agonists come into play. These fire up the tumors, allowing the immune system to respond to them.

However, finding “cold” cancer cells can be difficult. This is where the new molecular cancer treatment comes into play. Researchers published a study on the molecule in the journal Frontiers of Oncology this month. According to that study, the molecule is called pH-low insertion peptide (pHLIP), and it is drawn to acidic environments.

By using the molecule to guide the drug to the tumors and cancer cells, they’re able to kick them out of the “cold” tumor range and push the immune system to fight back. Then, they can use immune checkpoint inhibitors to effectively remove the natural brakes that keep the immune system from pushing too hard. This molecular cancer treatment lets the immune system fight cancer for longer periods. It varies from the zombie mushrooms that may cure cancer.

It’s a two-fold system that basically allowed the researchers to guide the drugs exactly where they needed to go. We’ve seen more and more targeted options like this new molecule cancer treatment popping up in recent years. A virus that targets cancerous cells has also been in the works, and we’ve even seen researchers testing a gel that kills skin cancer.

When testing the molecular cancer treatment, the researchers coupled pHLIP to STING agonists and then treated 20 mice with colorectal tumors. They found that after a single injection, 18 of the mice saw their tumors disappear completely within a few days. In another group with larger tumors, they saw tumors vanish in seven out of 10 mice that received the treatment.