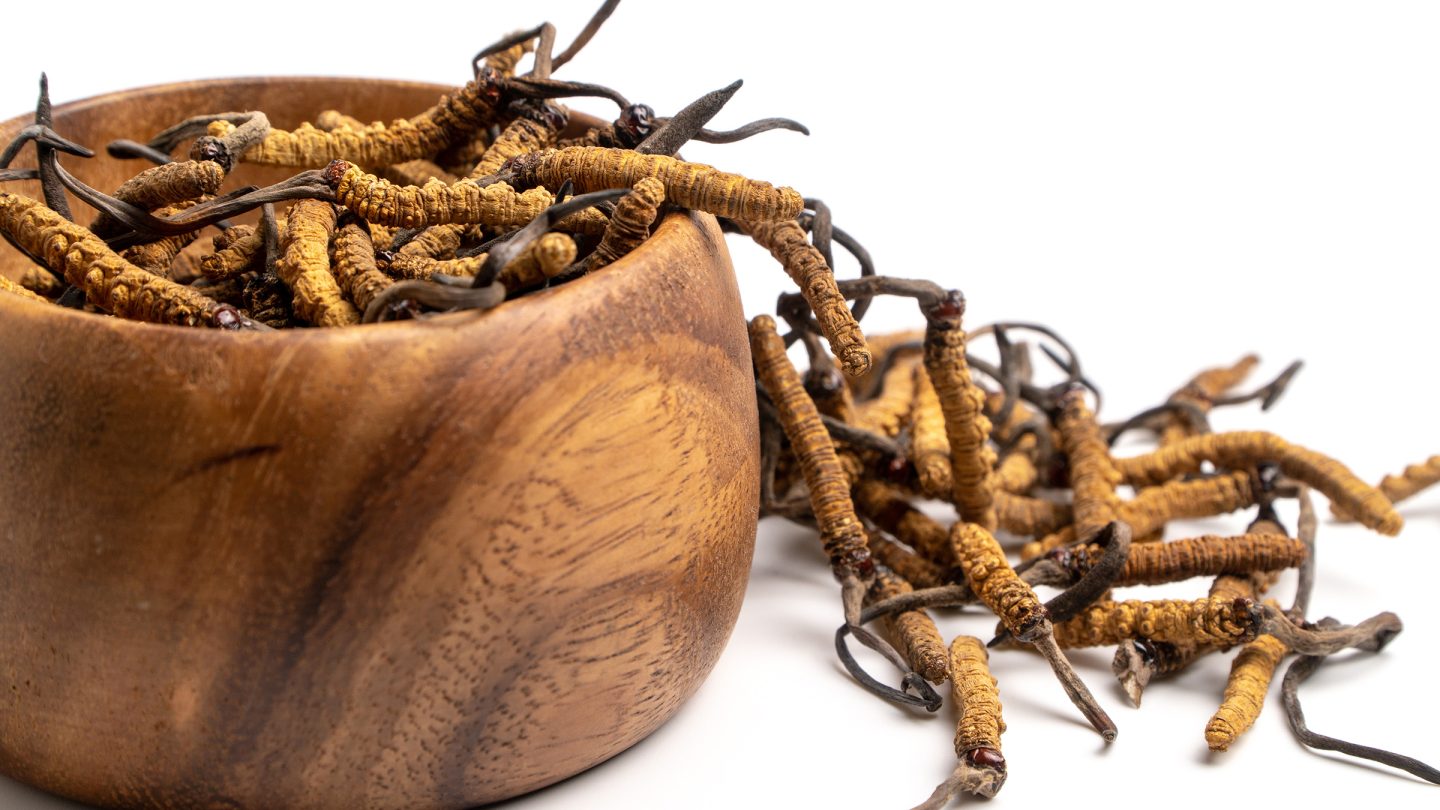 Scientists may have discovered another unexpected cancer treatment. The treatment stems from cordyceps mushrooms, which are known to many as zombie mushrooms because of their ability to infect, kill, and grow on insects. The family of mushrooms contains over 600 different species, and some of those species have been discovered to offer cancer-fighting properties.

It’s a cool idea, to think of a zombie mushroom that can literally grow out of a dead stick bug being able to possibly help fight cancer. On top of fighting cancer, though, the mushrooms could also be pivotal in helping develop new anti-viral medications, a study published in Frontiers reports. The researchers working on the study say that it contains a bioactive compound that may open new doors entirely.

“Cordycepin is one of the cytotoxic nucleoside analogs with complementary therapeutic activities in anti-proliferation and anti-metastasis in cancer cells,” Professor Mi Kyeong Lee said in a statement about the zombie mushrooms. “In addition, recent research findings strongly urge preclinical and clinical studies of cordycepin for the comprehensive treatment of Covid-19.”

To truly test out the efficacy of the zombie mushrooms, though, we had to find an effective way to grow them. Previously cordyceps had been cultivated on grains like brown rice, however, the levels of cordycepin in the samples were very low. As such, scientists began to suspect that grains weren’t good food for the mushrooms. So, instead, they tried growing it on different insects.

They found that the insects provided the best meal for the zombie mushrooms to grow and spread and that the levels of cordycepin within those samples were much greater, allowing for higher overall efficacy. So, with a steady way to grow high-level cordyceps, they began looking at the possibilities that these mushrooms could offer, and they are numerous.

But, to really explore those possibilities, and perhaps create some kind of new cancer treatment or anti-viral medication, we need better ways to gather the insects needed to grow the zombie mushrooms. Once we figure that out, perhaps we’ll be well on our way to making another cancer-killing virus, or even coming up with new ways to kill skin cancer and other terrible diseases plaguing people.