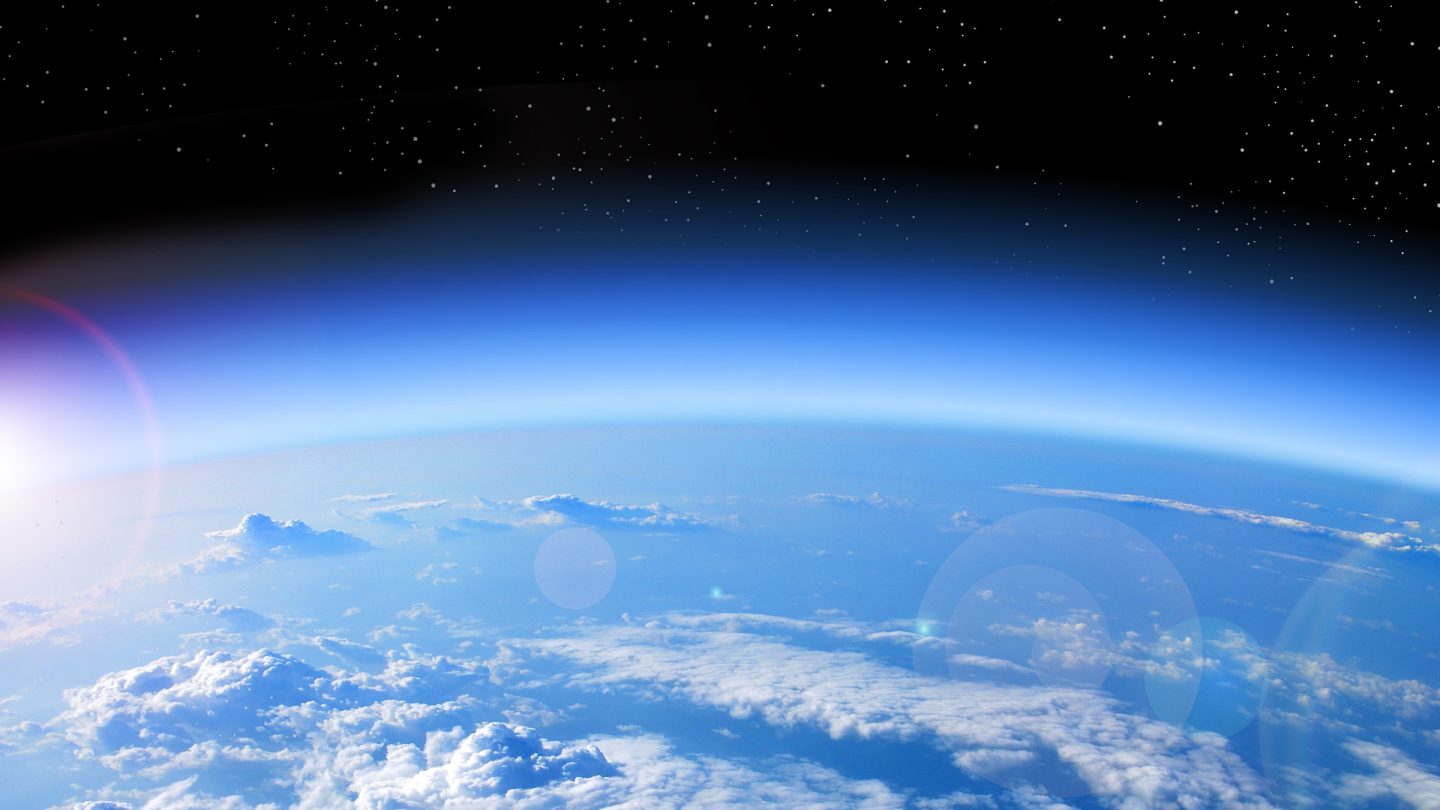 Scientists have discovered a massive new hole in the ozone layer. They say the hole wasn’t expected to exist. However, they discovered that it covers almost the entire tropical region of the world. Additionally, the new hole is a year-round gap in Earth’s atmosphere. It’s currently estimated to be around seven times the size of the well-known hole that opens each year above the Antarctic.

As if the discovery of a new hole in the ozone layer wasn’t concerning enough, it appears that this particular hole never closes up. As I noted above, the more well-known Antarctic hole only opens during the spring.

However, Professor Qing-Bin Lu from the University of Waterloo in Ontario, Canada, told The Independent that research shows this new hole has been open for more than 30 years.

Professor Lu says that the hole appears in all seasons, and has since the 1980s. It’s a major concern because it could increase ground-level UV radiation. This would, of course, raise the associated risks of cancer and cataracts within the regions that it affects, too. Additionally, it could have many other negative effects on the ecosystems and health of our tropical areas.

If this new hole in the ozone layer is so massive and able to affect so much of the world, why did it take so long to discover? The answer for that is actually quite simple. We just weren’t expecting a hole there.

Why did it take so long to find?

Professor Lu says the hole took us so long to notice because it wasn’t expected to exist based on conventional photochemical models. Instead, the data showcased by Lu’s discovery corresponds well with the cosmic-ray-driven electron reaction (CRE) model. This model strongly indicates that there are identical mechanisms working behind both the new hole in the ozone layer, as well as the one found over the Antarctic.

Previously, many believed that primary chlorofluorocarbons (CFCs) were responsible for the depletion of ozone in Earth’s atmosphere. The discovery of the Antarctic ozone hole did prove that CFCs have an effect on our atmosphere.

However, many also believe that CREs play a part, too. Lu and others proposed the idea of a CRE-initiated ozone-depleting mechanism almost two decades ago.

This new discovery seems to line up with that particular model. Ultimately, the cause of this new hole in the ozone layer may not be easy to corroborate. But, Lu hopes that it could at least help us understand more about our ongoing plight against global warming.