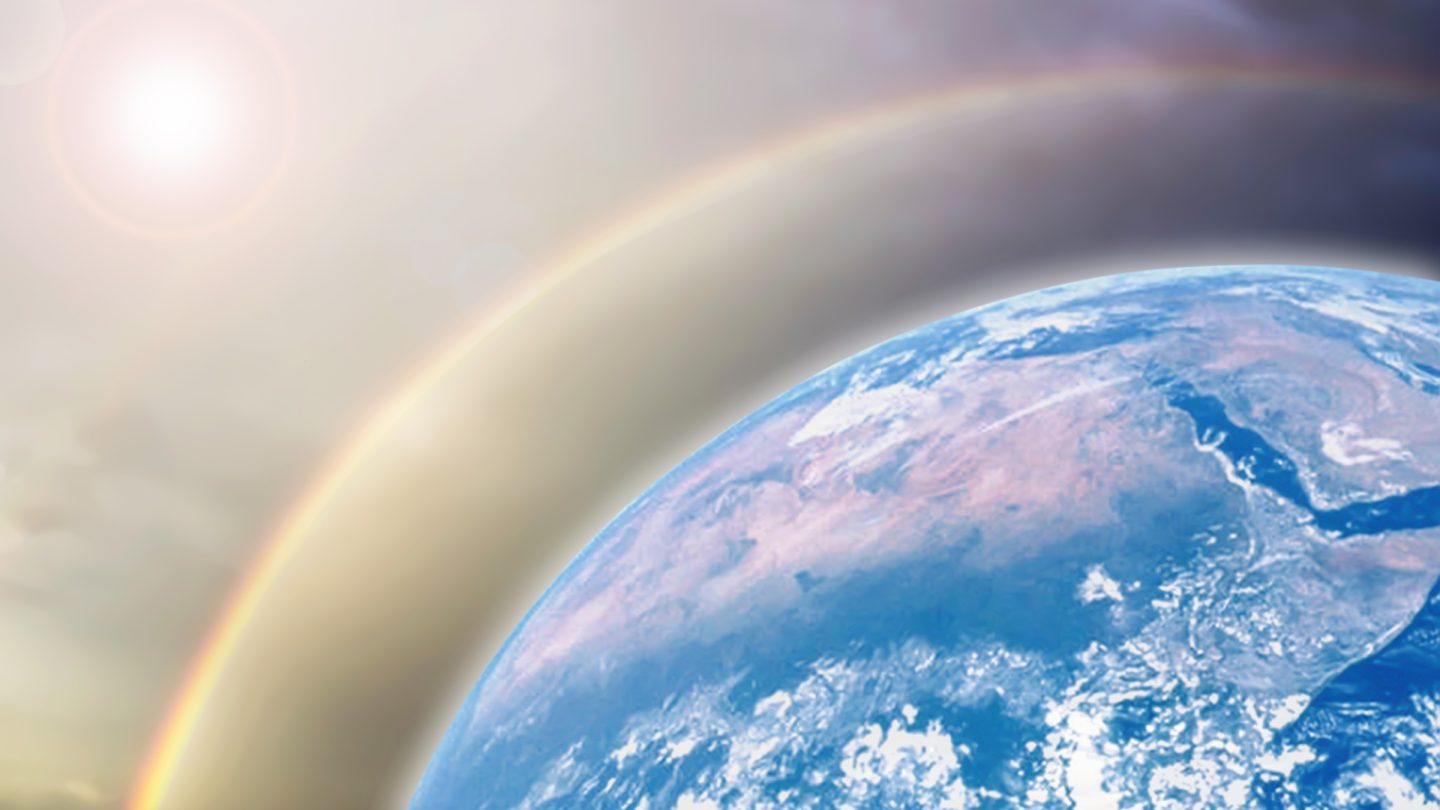 One of the biggest threats to our way of life is finally on the out, according to reports from the United Nations. The ozone hole, which has threatened the world with increased radiation from the Sun for decades, is not only smaller than ever, but the ozone layer is on track to completely heal by 2066.

The loss of the ozone layer was once one of the most feared environmental perils facing humanity. While we’re still worried about rising sea levels and continued global warming, we can at least pat ourselves on the back for addressing and turning this one around – an effort that was not easy back in its time.

As it stands now, the new reports from the United Nations say that the ozone layer around the world should be mostly recovered by 2040. However, the polar regions, like the Arctic and Antarctic, will take a little bit longer. They expect the ozone over the Arctic to be healed by 2045, with the Antarctic lagging behind just a few decades to 2066.

It’s still a good four years off in total, but it is nice to know that all the hard work so many scientists put into confirming how the ozone works have not gone unnoticed. It’s also intriguing to see this new report release, especially after we just saw one of NASA’s old climate change satellites plummet back to Earth after almost 40 years in orbit.

Healing the ozone layer is excellent for several reasons. Not only does it stop unbridled radiation from the sun, but by responding in force as humanity did, it also lowered the number of greenhouse gases in the atmosphere, which means that global temperatures have not risen nearly as much as they could have over the past several decades.