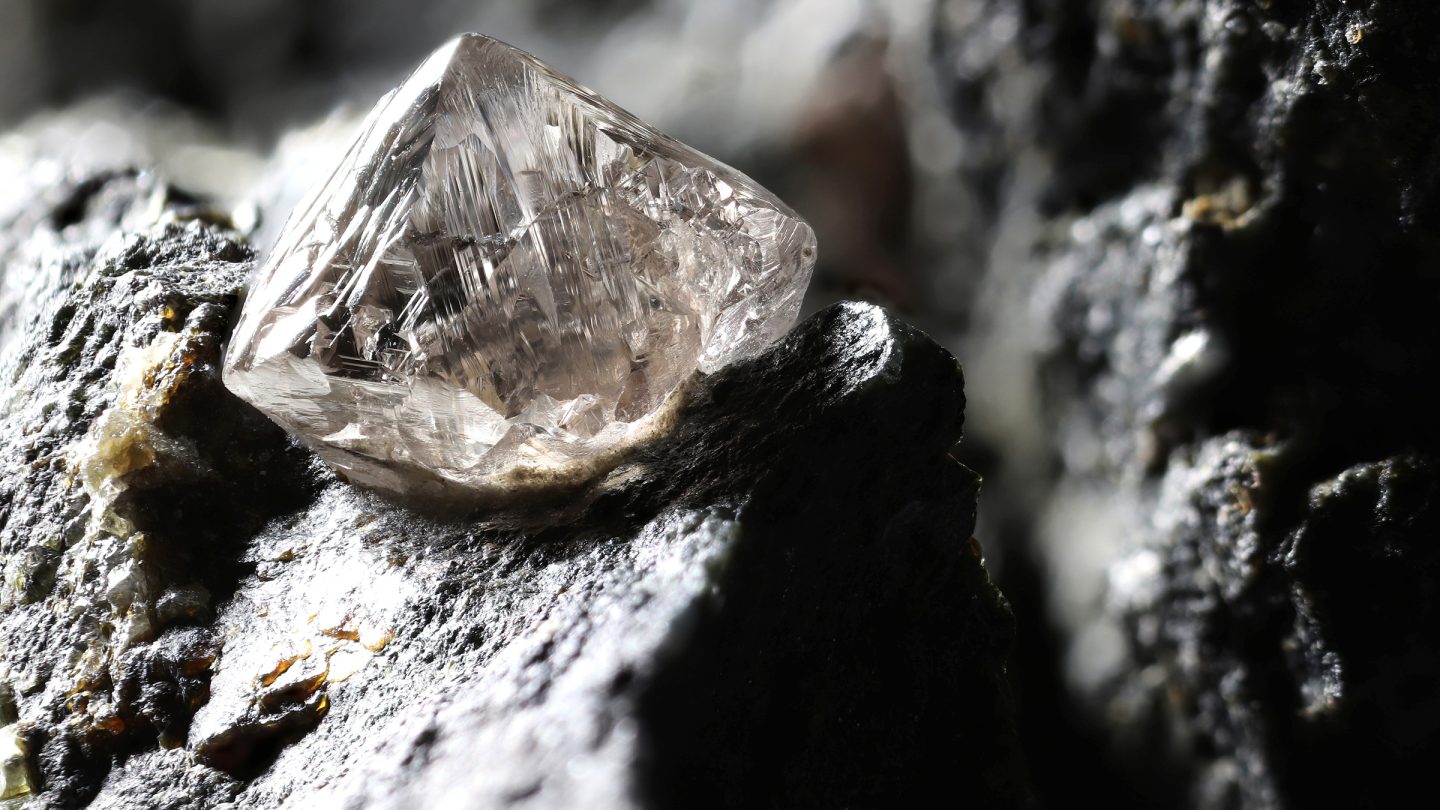 Scientists have discovered a mineral stronger than a diamond called lonsdaleite. The mineral, which has been theorized about for years, was recently found in Africa after meteorites landed in the region. It’s also believed to exist on Earth in some form, though scientists are unsure how much is available on our planet.

For centuries, humanity believed that diamonds were the hardest minerals on Earth. However, a new discovery has put this belief into doubt. Instead, this mineral, called lonsdaleite, is believed to be around 58 percent stronger than diamonds, according to NPR.

Much like the diamonds we know and love, lonsdaleite is also made of carbon. However, it includes a hexagonal design instead of the cubic atomic structure that diamonds sport. This hexagonal design allows for a much stronger structure. This newest discovery is based around a grouping of lonsdaleite discovered in a meteor that landed in Africa.

The meteors left behind mineral deposits, which scientists say helped prove it is stronger than diamonds. The meteors are believed to have come from a dwarf planet, though scientists are unsure exactly which planet birthed it. Scientists published a study on lonsdaleite in the Proceedings of the National Academy of Sciences earlier this month.

It seems like space has been throwing a lot of what we thought we knew into disarray lately. Not only is James Webb baffling scientists with its discoveries, but we’ve finally managed to take images of the Sun’s chromosphere for the first time, too. All of these advancements are helping us learn more about our universe and even turning some of the things we thought we knew on their head.

Now that scientists have proven there is a mineral stronger than diamonds, it does make one wonder what else might be out there waiting to be discovered. What other minerals might await us on the exoplanets James Webb is observing? Do these proclaimed “space diamonds” come from planets made of diamonds? And, what of our knowledge will the next discoveries challenge?