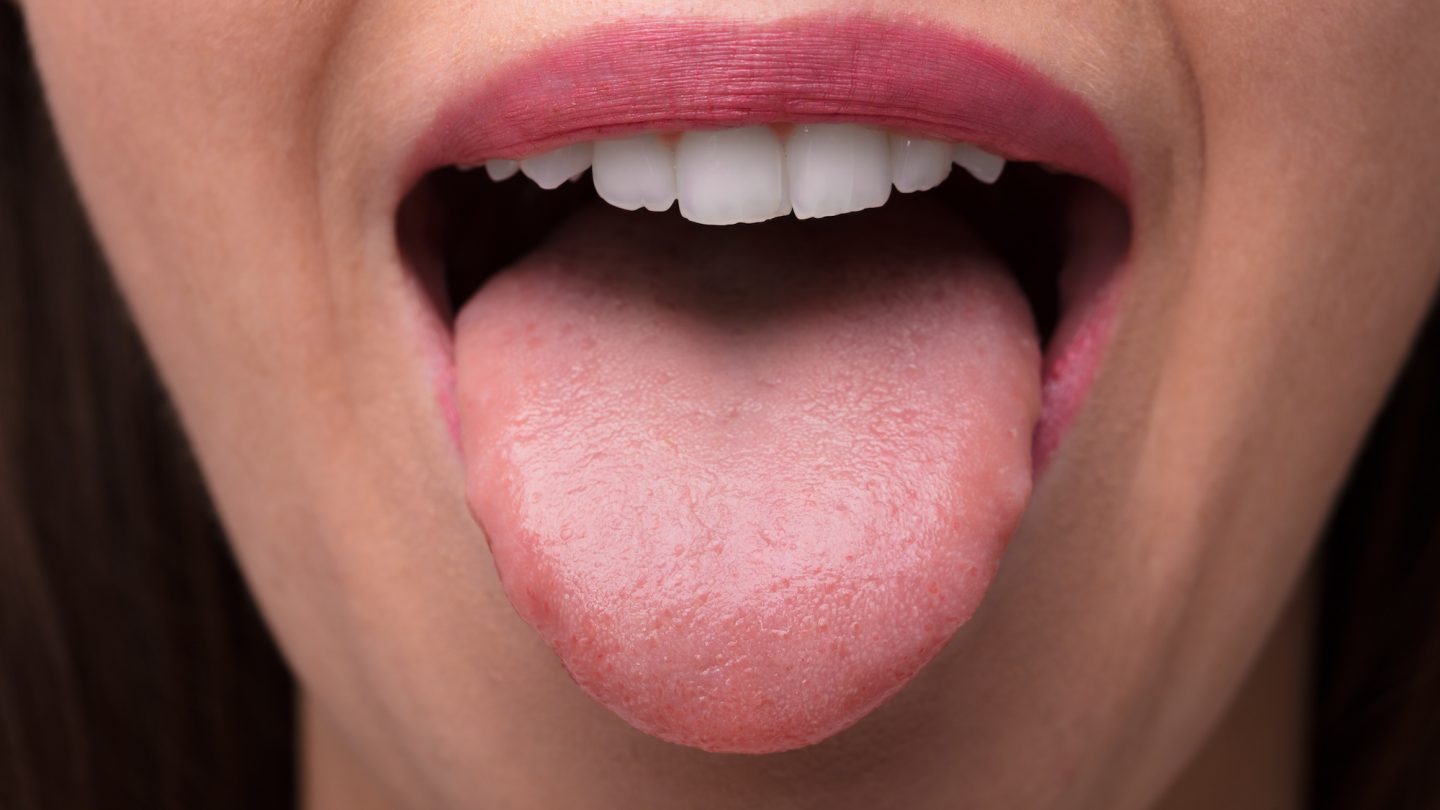 With all the incredible scientific advancements being made around the world on a seemingly daily basis, you’d think that something as simple as the human mouth would yield little in the realm of new discoveries. Well, you’d think that, but you’d be wrong, as a new study published in PLOS Genetics reveals that there may be an entirely new type of tastebud lurking in our pieholes that scientists never even knew about.

Taste buds, as we know them, detect specific types of stimuli. There are tastebuds that detect sweet things, those that detect sour things, and so on. Now, researchers claim that there is a type of tastebud that can detect all of the various tastes, and it’s never before been documented.

In the past, scientists have proposed that tastebuds may exist that can detect a broad range of stimuli, but it was a theory that remained entirely unproven. The researchers in this study used mice to dive deep into the way tastebuds relay information to the brain. They found that there’s a unique type of taste cell that can handle a whole bunch of taste profiles.

When it comes to tastebuds, there are three types of cells that are typically at work. The first don’t do much detecting but they act as support for the network of taste cells around them. The second type can help detect bitter and sweet tastes, as well as umami (or savory) stimuli. The third type detects saltiness and sourness. Combined, these cells make up our ability to taste, but in their research, the scientists discovered that there’s a sort of an offshoot of the third type of cells that has far more responsiveness than previously thought.

This unique type of Type III cell can detect and relay signals from all the taste types using multiple pathways to the brain. They can handle all of the different kinds of tastes and send those signals to the brain just as the other cells would.

“Our study describes a new population of taste cells that can detect multiple types of stimuli, including chemicals from different taste qualities,” the researchers write. “Thus, taste cells can be either selective or generally responsive to stimuli which is similar to the cells in the brain that process taste information. The presence of these broadly responsive taste cells provides new insight into how taste information is sent to the brain for processing.”

It’s a rather interesting discovery, and while it might not impact the enjoyment of your next meal, at least now you know that there may be even more going on in your mouth than you thought.