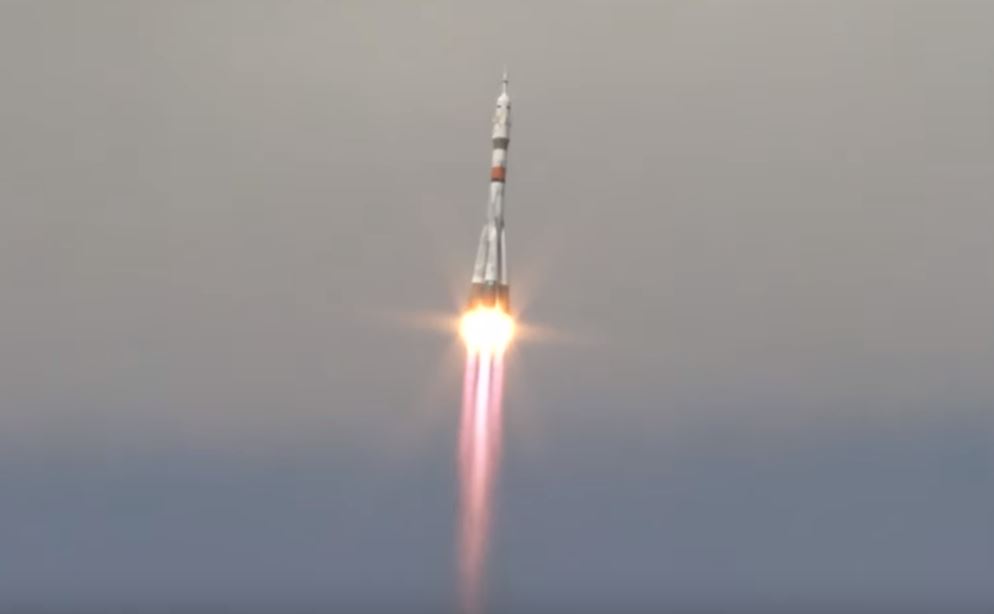 The coronavirus pandemic might be causing all kinds of delays across just about every industry, but Russia’s Roscosmos isn’t letting a global health crisis prevent it from sending humans into space. Early Thursday morning a trio of space travelers rode a Russian Soyuz spacecraft skyward toward their destination at the International Space Station.

The mission included NASA astronaut Chris Cassidy as well as a pair of Russian cosmonauts, Anatoli Ivanishin and Ivan Vagner, both of Roscosmos. The trio will replace three members of the current ISS expedition who are scheduled to depart the space station in just over a week’s time.

You may be asking yourself if it’s a good idea to send people from Earth to the International Space Station at a time when a global pandemic is sweeping the planet. That’s a fair question since prior to the arrival of these three travelers, the ISS was obviously free of the virus. With some COVID-19 patients initially appearing asymptomatic, what kind of a risk do the new arrivals pose to the space station and the mission at large?

Both NASA and Roscomos have taken extensive measures to ensure that the new ISS inhabitants are indeed free of the novel coronavirus. The trio had extremely limited contact with anyone for an extended period of time prior to launch. Even close family was kept away, and the scientists were isolated to a degree that isn’t typical.

“We have taken extra measures to make sure the crew arrives at the space station in good health. We didn’t have any guests, so we didn’t have any family members or friends arrive. We have been completely isolated at this final stage,” Ivanishin told reporters at a press conference.

Coronavirus symptoms can take weeks to appear if they appear at all. Some patients have tested positive for COVID-19 without ever reporting any of the typical symptoms, making it difficult to know who is carrying the virus and who isn’t. With that in mind, ensuring that the astronauts and cosmonauts on this mission are indeed fully healthy and free of the virus was a major concern for everyone involved.