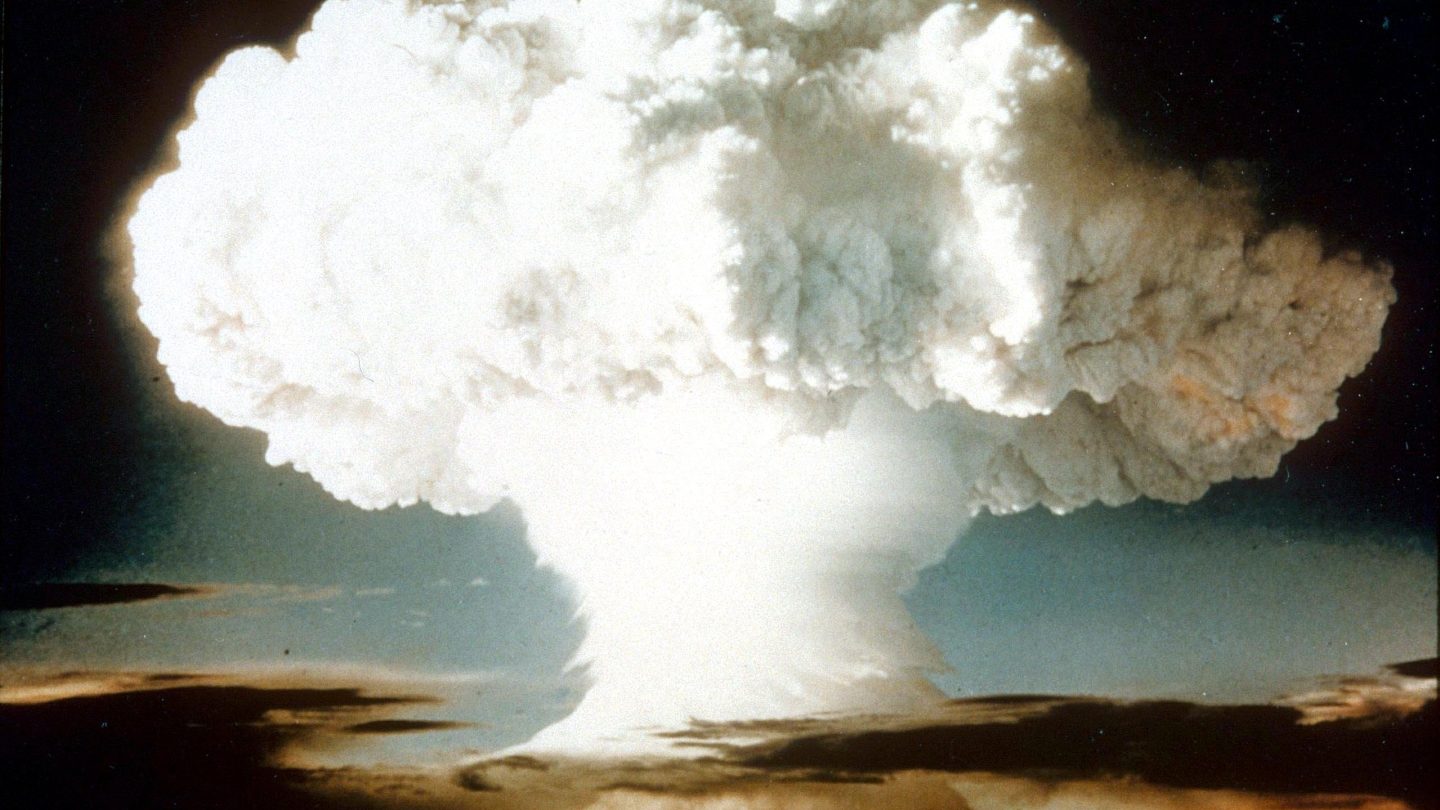 A few days ago we reported on claims by scientists that radiation levels in northern Europe are rising, and the particles causing the spike are seemingly drifting over from Russia. Russia, via its state-owned news agency, denied that it was responsible, but where there’s smoke there’s fire, and nuclear watchdogs have started to connect the dots between the rising radiation levels and possible testing of new nuclear-powered weapons Russia has already revealed to be in development.

As Forbes reports, the two possible culprits are a new cruise missile known as Burevestnik and a torpedo drone called Poseidon. Both weapons are nuclear powered and can carry nuclear payloads, so any testing or issue with the weapon themselves could be the source of the radioactive particles sweeping in from Russia.

The two new weapons use nuclear energy for propulsion, making them incredibly powerful and allowing them to travel indefinitely. The Burevestnik missile in particular is said to have virtually unlimited range, allowing it to strike anywhere on Earth. However, the Poseidon drone is currently looking like the more likely candidate for being responsible for the radioactive material drift.

Nuclear watchdogs reported that a vessel believed to be involved in Poseidon testing performing some kind of exercise out at sea between June 18th and June 23rd. If the ship was performing retrieval of the weapon after a test launch, that could have easily been the source of the radiation drift.

Re nuclear event in North Russia reported by @SinaZerbo: 5 days ago the Poseidon nuclear drone-torpedo linked ship Akademik Aleksandrov was out at sea. Sentinel-1 satellite image did catch a ship her size in that position. pic.twitter.com/lArDG6y4Q2

Remember, Russia has completely denied any involvement in the radiation issue, but the country hasn’t been particularly shy about its new “super weapons.” Those two things don’t seem to match up well, but if one of the new weapon systems had a radiation leak or some other type of failure, we wouldn’t exactly expect Russia to be forthcoming, especially given its sketchy history of being forthcoming with such information.

Unfortunately, this one of those mysteries that may never be solved. Russia isn’t likely to come forward and admit to a failure of a new ultra-powerful weapon, or even suggest that a normal test may have resulted in radioactive material drifting over other nations. It just doesn’t fit Russia’s typical way of doing things, and while the country isn’t involved in any large-scale war, nothing is going to stop them from testing these weapons. For now, we’ll have to wait and see if the skies above Europe clear up a bit, or if radioactive material continues to waft in from the East.