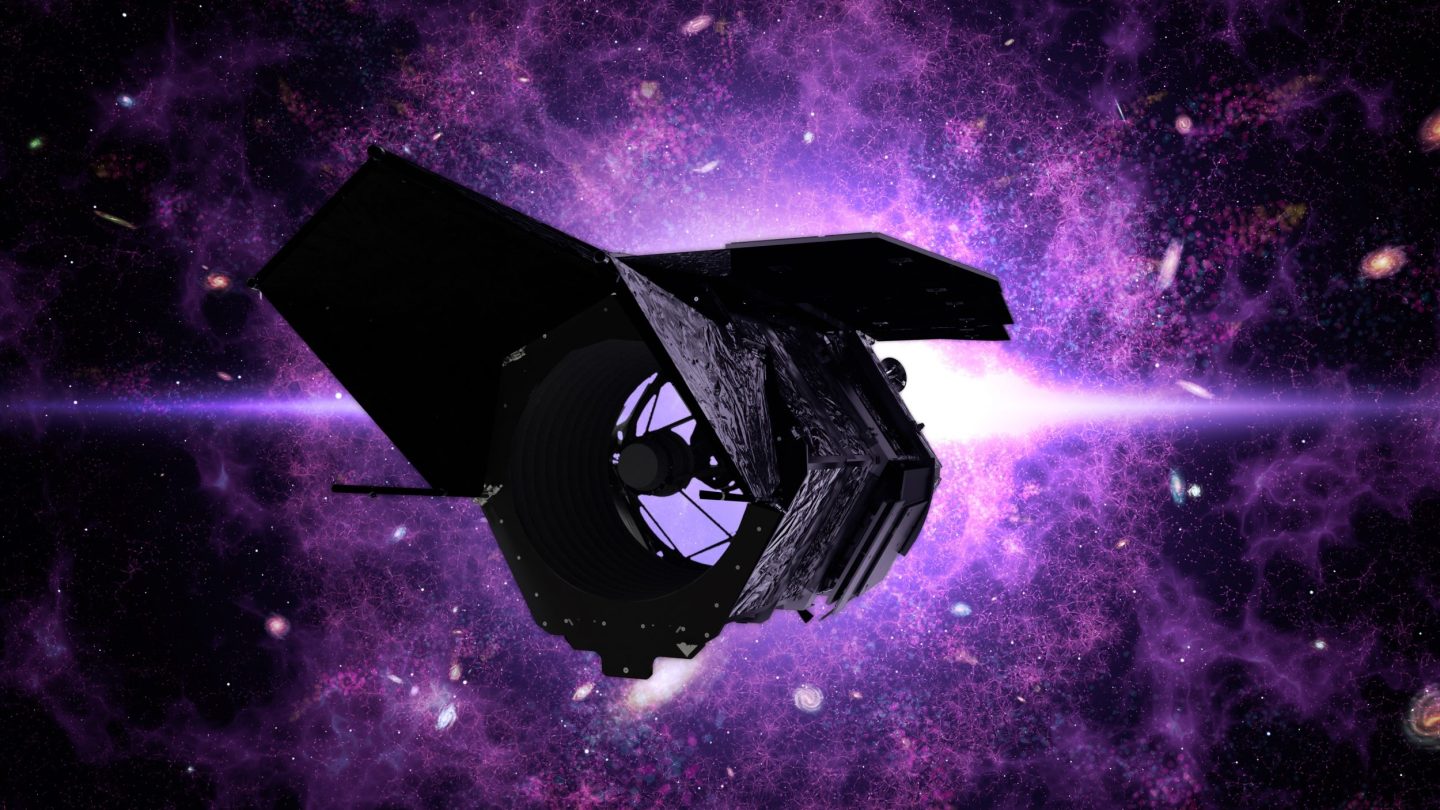 We don’t like to admit it, but NASA’s Hubble Space Telescope won’t be around forever. Sure, the joint NASA/ESA partnership that keeps Hubble’s observations going says it could last another decade or maybe longer, but eventually, a successor will be shot skyward to offer new perspectives on the cosmos.

Nancy Grace Roman began her work at NASA in 1959. Her death in late 2018 brought with it many retrospectives on her work with the space agency and her incredible efforts to ensure the Hubble Space Telescope project bore fruit. She’s often called the “Mother of Hubble” due to the fact that the telescope almost certainly wouldn’t have existed without her efforts.

“Nancy Grace Roman was a leader and advocate whose dedication contributed to NASA seriously pursuing the field of astrophysics and taking it to new heights,” NASA’s Thomas Zurbuchen said in a statement. “Her name deserves a place in the heavens she studied and opened for so many.”

It’s incredibly fitting that NASA would choose to honor her by naming its next high-tech telescope after her. The spacecraft will be worked on through September 2020, at which point it will be put on hold while the space agency dumps more money on the James Webb Space Telescope project which, well, don’t get me started on that.

Eventually, funding will shift to the Roman Space Telescope, and as NASA describes it, it will have incredibly impressive capabilities:

A telescope that can see more of the sky than Hubble while also being tuned for exoplanet hunting? Sounds pretty awesome to me. As far as when the Roman Space Telescope will launch, NASA may have learned a lesson from the James Webb fiasco, because it’s not even venturing a guess at this point. That’s probably wise.